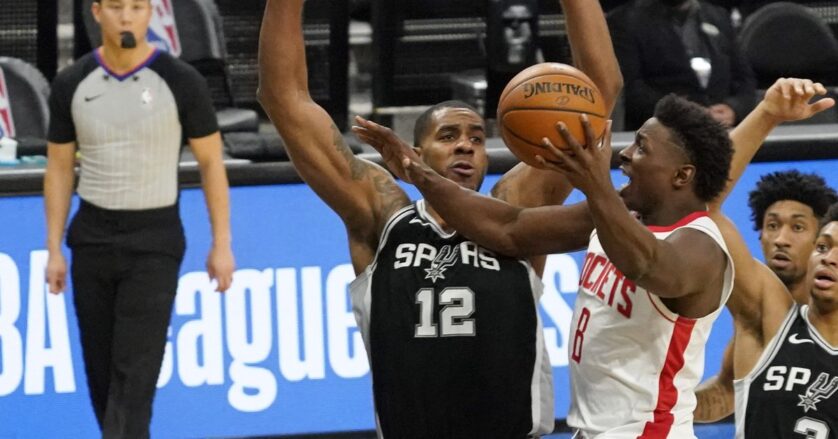 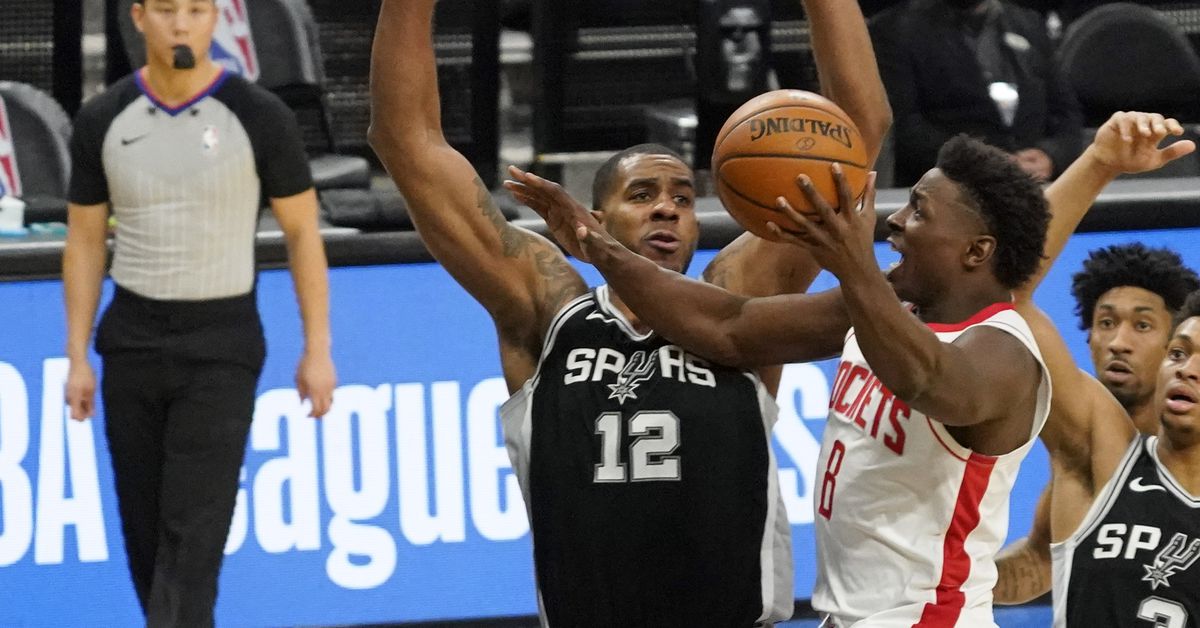 It was the best of times, it was the worst of times. I don’t know who wrote that. I probably should, but I don’t. What I do know is that it’s a very well known line and that it sums up tonight’s game for the San Antonio Spurs perfectly.

Coming into the game I did not know what to expect. There were so many variables going on, it was impossible to make heads or tails of anything. The Houston Rockets had just traded James Harden away and their incoming players were not available yet. The remaining 9 healthy players had plenty of motivation after being thrown under the bus by the aforementioned Harden.

As for the Spurs do we ever really know what to expect? Which team were we gonna get? The one that beat the Lakers and Clippers back to back on the road or the team that scored a measly 88 points against Minnesota? With this years Spurs you never can tell.

It turns out we got a little bit of everything. A buffet of basketball if you will. We got some less than stellar defense to start the game that gave way to highlight reel defense in the second and third quarters. We got young players stepping up and carrying the load through the first three quarters, then the vets coming through for the first 10 minutes of the 4th. We had big early deficits, spirited comebacks, poised play, and eventually an unsatisfying finish.

I truly don’t know what to expect from this team. We all knew this was supposed to be a rebuilding year with the playoffs a definite maybe, only in the case that all the “what ifs” came through. Even with a 6-6 record, there have been a lot more highs than lows. This team gets your hopes up enough to think that the rebuilding process might be much shorter than we expected. That the good times might be here already, and there are good times, but it’s still a process.

It is easy to get frustrated when your team loses games they should win. What we have to remember is that going into this season there weren’t really any sure victories for this team. Success was all theoretical from a small sample size in last season’s playoff bubble. We thought they might be able to continue it but there was always the doubt in the back of our minds. Success for this season was more of a hope than expectation.