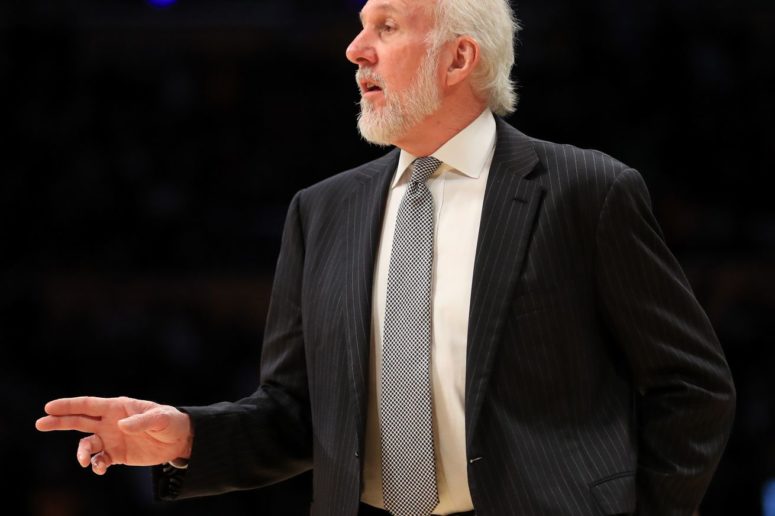 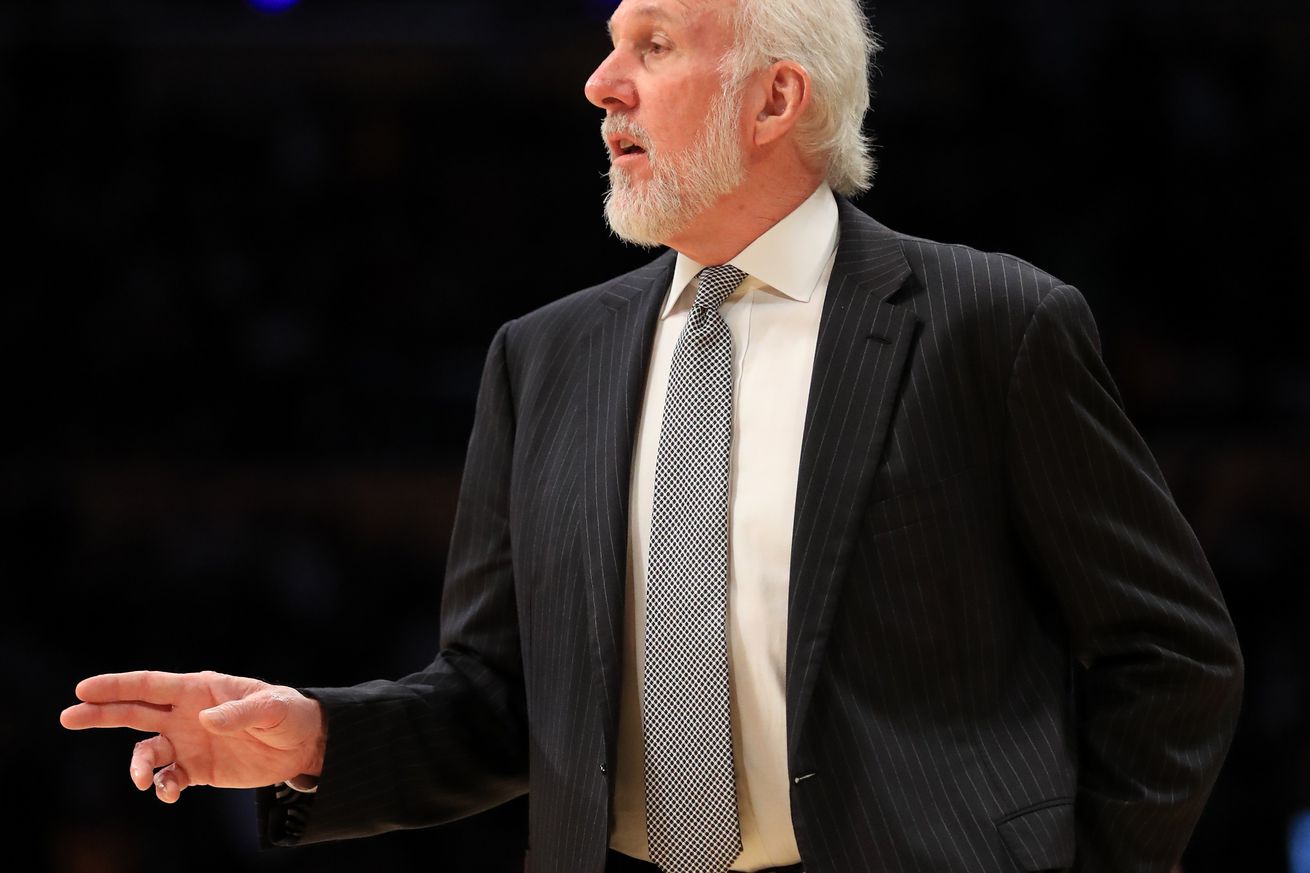 With last nights win at home over the Charlotte Hornets, the Spurs not only broke a 4 game losing streak but Gregg Popovich officially tied Phil Jackson for 6th in regular season NBA wins at 1155. Which means there is just one more win needed for Pop to the 6th spot all to himself. To celebrate this remarkable record, we continue the trip down memory lane recalling Popovich’s 4th Championship season — the 2007 campaign against the Cleveland Cavaliers.

What made it so important:

After locking down LeBron James in a Game 1 victory and creating the third largest halftime lead in Finals history during Game 2, the Spurs amassed a comfortable 2-0 series lead. Although Game 3 was ugly, the Spurs came out on top by 3 and walked onto the Quicken Loans Arena ready to control Game 4 and win their 4th title.

It’s popular now to look back and say that LeBron James had an awful team that hear, but it’s useful to keep in mind that this Game 4 sweep was the only time in the 2006-07 season that Cavaliers lost four games in a row.. The young, local James had been credited with carrying Cleveland on his shoulders all the way to the Finals. Before LeBron, a dark cloud had loomed over The ‘land’s sports franchises since 1964. Although James would not immediately leave the Cavaliers once their championship dreams were crushed by the Spurs, it isn’t a stretch to thibk that this series was the beginning of what ended in “The Decision”.

As every true Spurs fan knows, Gregg Popovich coaches the full 48 minutes. Even in garbage time when the Spurs have extended 20+ point leads, Pop is there enlightening the players who strive give him the kind of play he wants from them.

Coming into the 4th game with a 3-0 series lead, Pop left no room for failure. He didn’t sit back on his lead knowing there were four more opportunities to pull this off. He laid into his team at the end of the 1st quarter while only one point down.

“…for the first time in this post season, Gregg Popovich absolutely lit into his team during the last time out -most of it I can’t repeat- but in essence he said ‘We’d rather win than lose but you’re playing like huh- garbage, get your heads on straight and take care of the ball’ and he was red-faced.” -Michelle Tafoya, sideline reporter Game 4

Reaping the fruits of his labor

Bruce Bowen picked up his 3rd championship ring with the Spurs in 2007. For a journeyman who took four years playing overseas and in smaller leagues before hitting the NBA hardwood, Bowen’s relevance can be directly attributed to Pop. As he had many times before, Pop saw in a player what had yet to be discovered and then revealed it. Pop’s ability to take a chance on an unknown player has reaped multiple championships.

The same could be said of Tony Parker. In six seasons with the Spurs, Parker had won 3 championships as well. At 25 years 28 days Parker becomes youngest player to play in 100 playoff games. And this championship brought Parker a Finals MVP trophy. While Tim Duncan will always be the GOAT, Tony’s emergence signified a changing of the guard.

In game 4 alone, Manu Ginobili scored a game-high 27 points, 13 of which came in the last quarter of neck-and-neck play. Once again, Pop’s ability to let his frenetic Argentinian do as he needed ended the Finals right then and there.

This Finals series was considered a flop in terms of viewership and numbers averaging a 6.2 rating/11 share and 9.29 million viewers, the worst in NBA history. The sweep didn’t help. But it did confirm the Spurs’ validity, it set the tone for the 2013 and 2014 Finals as LeBron James knew better than to see the Spurs as past their prime. If the first domino in LeBron’s eventual move to South Beach’s was the result of losing in his first Finals appearance, then it would be fair to say the Spurs created the house that James built only to be dismantled in 2014.

The Spurs now laid claim to the two lowest viewed Finals (2003 was also considered a bust). This “boring” franchise of international players lead by an understated coach and silent superstar would continually be counted out year after year. It would be six years before the Spurs made it to the Finals again, and seven until they had a decisive 5th championship, but it would be oh so worth it.

NEXT WIN: Pop claims the 6th spot in the hierarchy of NBA coaches and we remember the 2014 Championship.