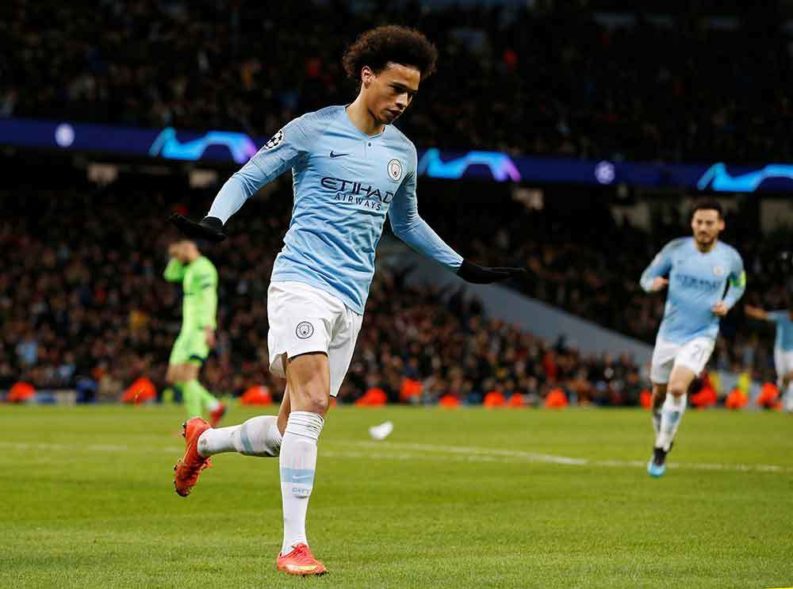 The agent of Manchester City winger Leroy Sane has revealed that more than one club has contacted him to register their interest in the German international.

Damir Smoljan has said that while Bayern Munich would be an attractive destination for the 24-year-old, there are a number of other teams who are in the frame to sign the player:

“FC Bayern is the only club in Germany that Leroy can imagine as the next step in his career. There he sees the prerequisites for achieving his big goal of winning the Champions League.”

“Together with him [Sane], we exchange ideas with Manchester City about what the next step could look like. The basic interest of FC Bayern is no secret. But other absolute top clubs across Europe have already contacted us about Leroy.”

Fans on Twitter had a mixed reaction to Smoljan’s comments:

City should sell him

I hope we keep @LeroySane19 still need him

Erm yes of course his agent would definately say that £££ mercenaries

I think Sané🇩🇪 will leave really cheap to Bayern. May be 40-50m€ due to next year is for free if he doesn’t renew the contract and the rest of the teams know. I think will go to Bayern Múnich. Real Madrid priority = Mbappé🇫🇷, Mané🇸🇳, Pogba🇫🇷, Kanté🇫🇷, etc. For Barça = Neymar🇧🇷.

With Sane’s contract set to expire at the end of next season, the player and his agent really do hold all the cards when the transfer window reopens.

If the German doesn’t sign a new deal soon, City are at risk of letting the player leave for nothing in fifteen months’ time.

Whether Smoljan is using the interest from other clubs as a bargaining chip in talks to improve Sane’s contract, we shall have to wait and see, but the signs are certainly not promising.