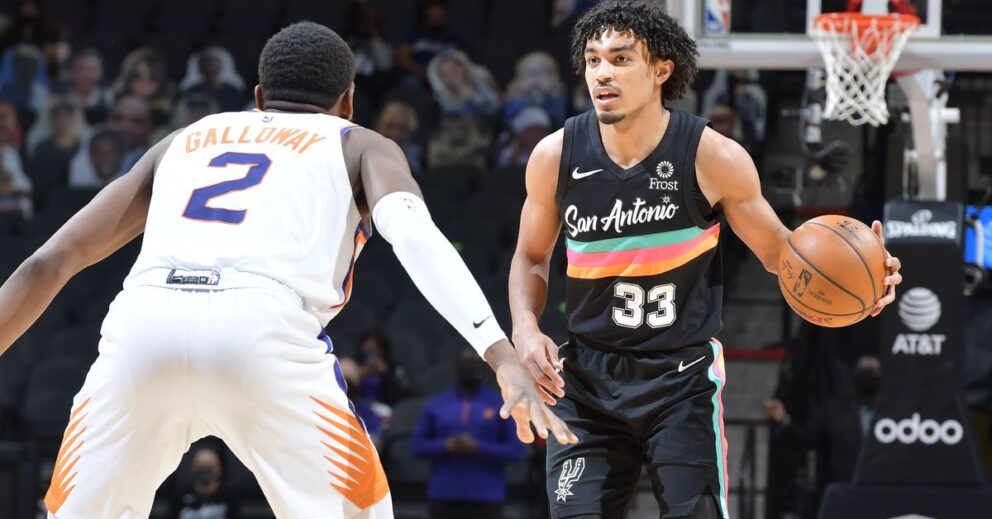 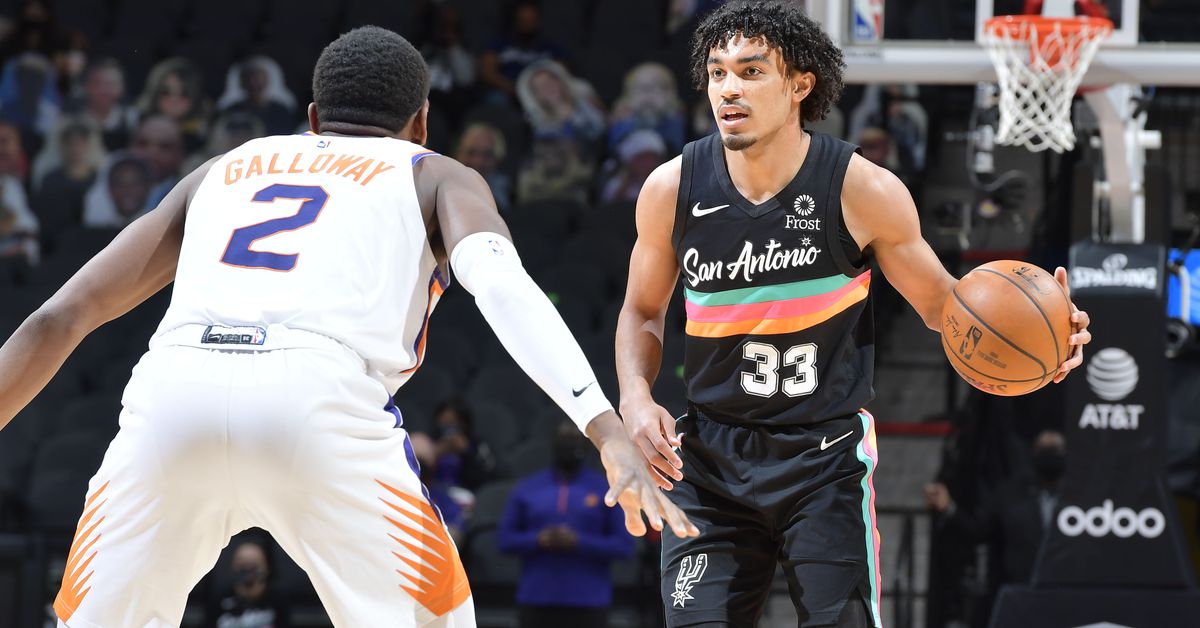 There isn’t a hotter team in pro basketball right now than the Phoenix Suns, burning through the competition like a fusion powered ball of mostly hydrogen, winning 12 straight. Chris Paul is 37, but he’s still the most productive point guard in the league. He’s been doing what he’s been doing for so long, you could say that he’s underappreciated except for his $31 million salary. He’s unlocked Devin Booker to concentrate on being a scorer, and makes them among the favorites to go back to the finals this year.

The Spurs, meanwhile, have been really struggling this year. They traded away their most experienced players, and the young core is having trouble closing quarters and games, and that has resulted in the worst start for the team in decades. Tonight’s game is not very competitive on paper, but the game is played on a court, and the court in San Antonio is ready to see the return of the Silver and Black after a long road trip and a 3 day break between games. The Suns are on the second night of a back to back, and as Admiral Ackbar says, “It’s a trap!!!” Let’s watch and see what the Spurs can muster tonight.