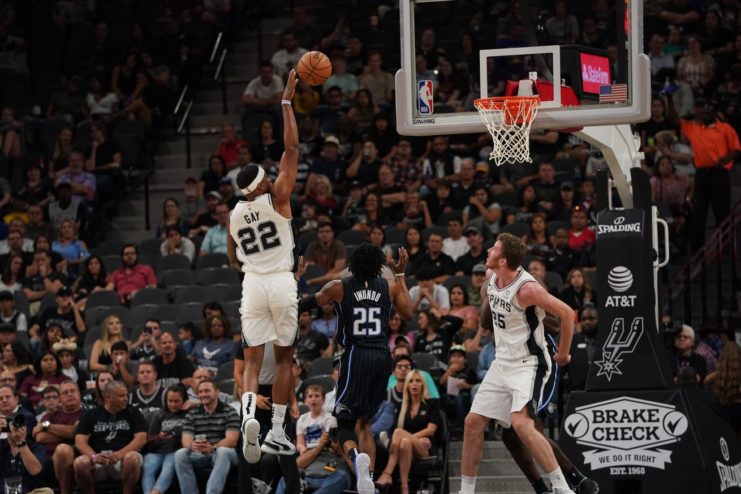 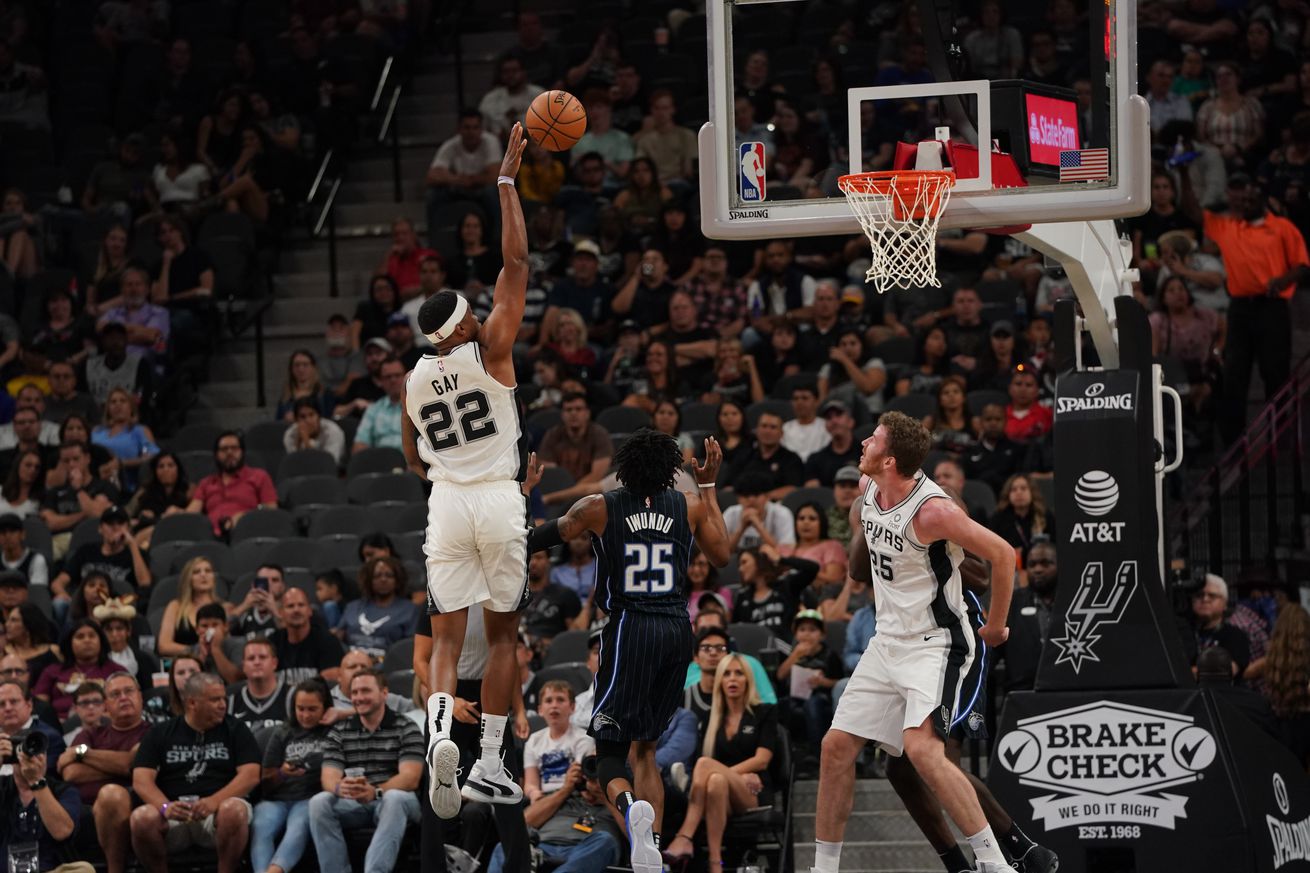 Tonight, you have a matchup of two teams with losing records desperate to prove themselves. Not an unusual occurrence in the NBA, but it is when one of the teams is the San Antonio Spurs. The Magic is only 4-7 this year, but they’re coming off an impressive win over the Philadelphia 76ers on Wednesday, while the Spurs are still smarting from the whipping administered to them by the Timberwolves two days ago. If the Spurs defense continues to be among the worst in the league, it’s going to be easy for Mo Bamba and Markelle Fultz and another long night for the Silver and Black, but if Dejounte Murray can get back some of his early season mojo, this should be a competitive game. Join me in watching tonight, and Go SPURS GooOOOoo!!