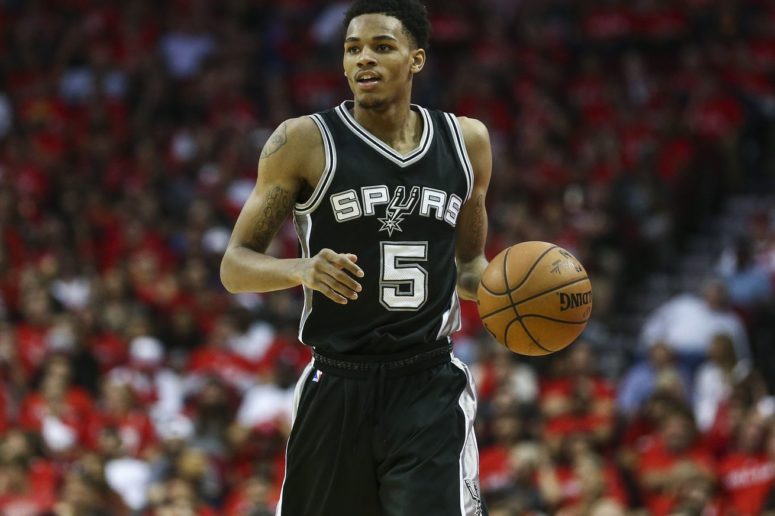 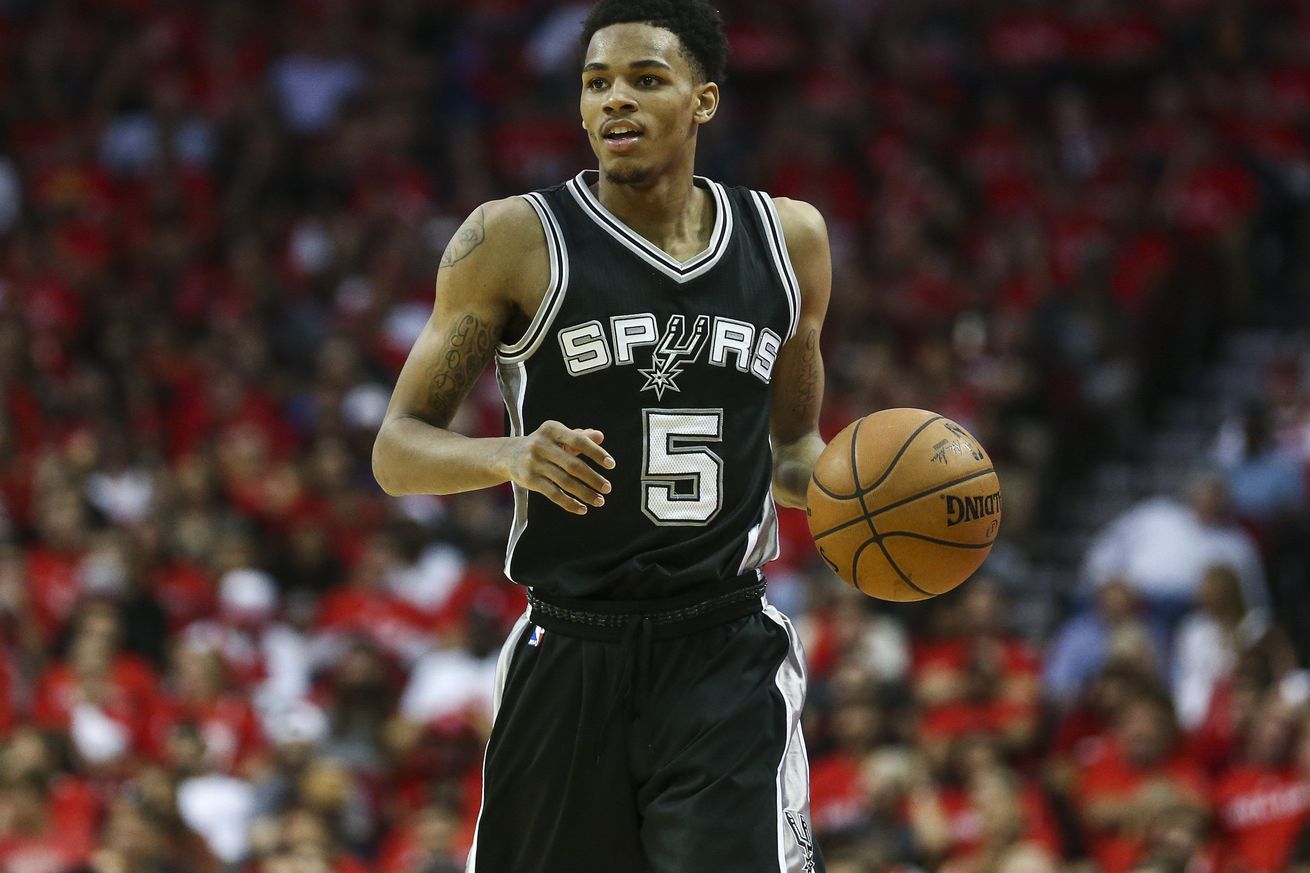 Summer Spurs open in Vegas against the winless Heat

What happens in Vegas…is now seen on national TV. While the Orlando and Utah Summer Leagues appeared exclusively on NBATV, the Vegas League receives full-on ESPN coverage with games on ESPN, ESPN2, ESPNU as well as NBATV. Following their 1-2 mark in Salt Lake City, the Summer Spurs begin play on Saturday night against a Miami Heat squad that went 0-5 in Orlando.

Miami’s roster includes this year’s final lottery pick Bam Adebayo, a 6’10” power forward out of Kentucky, and Okaro White, the only player with NBA experience. Adebayo averaged 19 points and 8 boards per game in Orlando while White averaged 17 points and 8 rebounds. Undrafted first year guard London Perrantes out of the University of Virginia is the only other player averaging double digits with 11 points and almost 4 assists per game.

In three games in Utah, the Spurs’ first round pick and 29th overall averaged just under 9 points, shooting 31% in his 22 minutes per game. While he certainly needs to improve on this percentage, White looked comfortable on the court. He tied for second on the team in shot attempts, with Bertans at 29, and while looking frustrated on occasion, never appeared lost or confused. My guess it’s only time until his shot starts to fall with greater consistency.

Taking only 17 shots in his two games, Murray appeared to focus more on running the team than scoring. He finished third in assists in the Utah League with 4.5 and added 5 rebounds per game. And despite shooting only 17%, he averaged 5 points. Look for Dejounte to continue in this role, ceding minutes and points to players with more to prove.

Play tough and shoot the three. Bertans averaged 12 points and 5 boards per game in Salt Lake including 7 of 25 from downtown. He appeared best when shooting corner threes on kick outs, while his Curry-esque heaves mostly provided an opportunity for long rebounds.

Forbes led the Utah League in scoring with an average of 21 points in 30 minutes of play per game. By far, he led the team in field goal attempts with 51, hitting a team high 43%. Bryn can score, as he showed in the D league (Now the G League, which unbelievably stands for the “Gatorade League”) where he averaged 23 points per game. And he enjoyed a couple of breakout games in the NBA. But looking toward the season, does Forbes fit into the rotation? He’s fun to watch, and if his NBA game is anything close to now, the Spurs will face the type of question teams love to have to answer.

This year’s 2nd round pick hit 5 of his 8 buckets in the second and third games after missing all his shots in the first to average 4 points and 6 boards per game. Look for additional improvement as he continues to feel more comfortable.

One decent game, one not so good game, and one OK game. An enigma wrapped in a riddle.

Jefferson had some post moves that screamed “NBA Player,” but you need to consider the competition. He averaged 7 points and 7 boards in 15 minutes per game. I know he’s not 7 feet tall, but Dewayne Dedmon anyone?

The Vegas League guarantees at least 5 games through a tournament format that crowns a champion. In 2015, the Spurs won the league under Coach Becky Hammon. For the team to compete for this year’s title, they must shoot above the 38% average of the three Utah games and avoid turning the ball over 23 times like they did against Philly. Additionally, someone other than Forbes needs to be counted on to score on a regular basis. This team has room for players to shine, and it won’t be a secret.