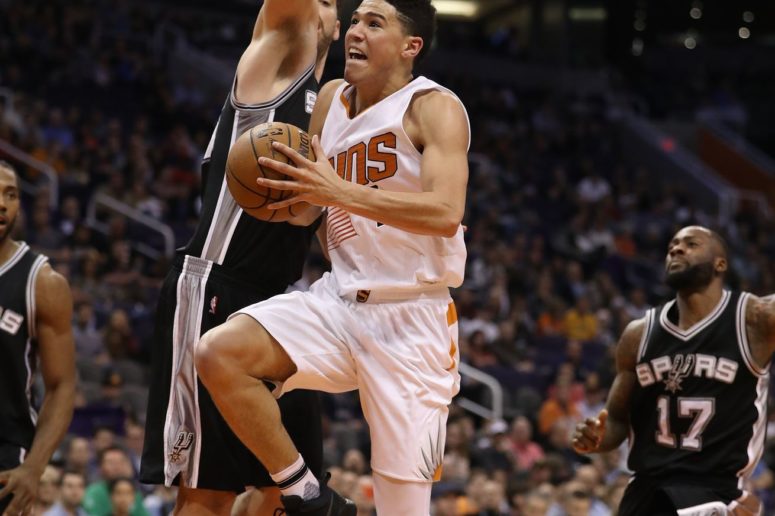 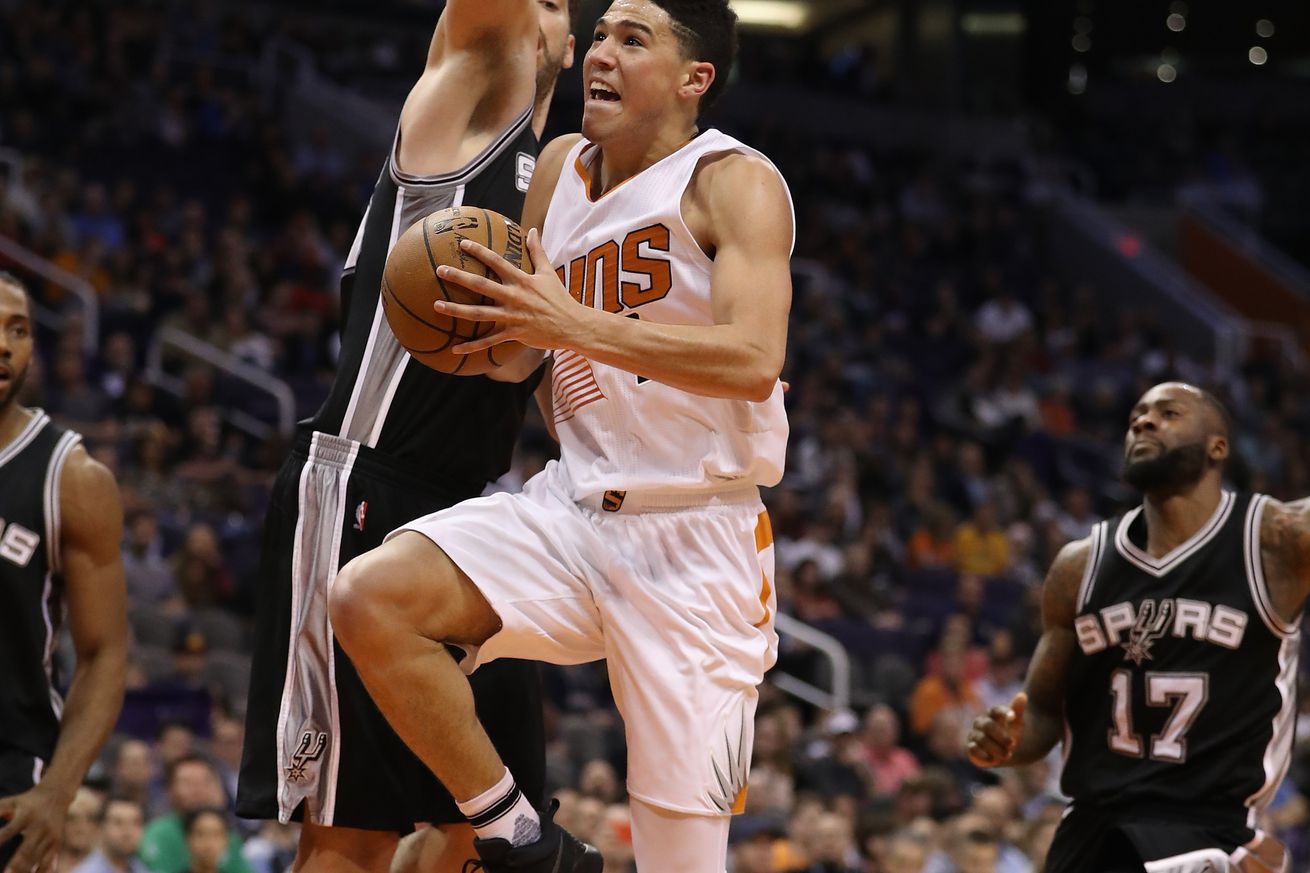 The Spurs look to continue their win streak versus the troubled Suns.

For a split second, the Spurs stood at .500 but with a strong showing from their bench, the Silver and Black pulled out a victory versus the Charlotte Hornets to move to 5-4. The Spurs will look to build on that momentum with another win on Sunday, as the Phoenix Suns come to town.

The terms used to describe the win on Friday were “tenacious, gritty” and the Spurs will need to continue to espouse those virtues. If the reserves can keep up the pace and energy they had in the last game, and maybe pass it on to the starters, this game should end up with the same result.

Trajectory of the Sun

The Suns have been having some troubles of their own with consistency and intensity. Their loss on Friday, November 3 to the New York Knicks cost them their first three game road winning streak since December 2014. In the first quarter of the game, T.J. Warren collided with Enes Kanter and went down hard. He was complaining of a headache, went to the locker room and didn’t return for the rest of the game.

Warren has given the Suns some good production with 16.7 ppg for about 26.3 minutes per game while shooting on average about 50%. In Wednesday’s game versus the Wizards, Warren put up 40 points in the win. Losing him for this game may prove to be a problem for the Suns.

But the Suns still have Devin Booker, who has been performing like a possible All-Star averaging 46% FG, 23.4 ppg, and 40% from three. Danny Green will have his defensive job cut out for him. Tyson Chandler still puts up good numbers in any given game, so LaMarcus Aldridge and Pau Gasol need to be ready to bang inside. But for long stretches, the Suns seem to go cold on offense and under-perform on defense. The Spurs will have to stay on top of them and keep working the system.

If the Spurs can pull out a win on Sunday, Gregg Popovich will surpass Phil Jackson to stand alone in 6th spot on the coaching wins list. If you haven’t been following the race for 6th place, check out Jeph Duarte’s latest piece.

PtR’s Gamethread will be up this evening for those who want to chat through the game, or you can follow PtR’s Twitter feed as the game unfolds.