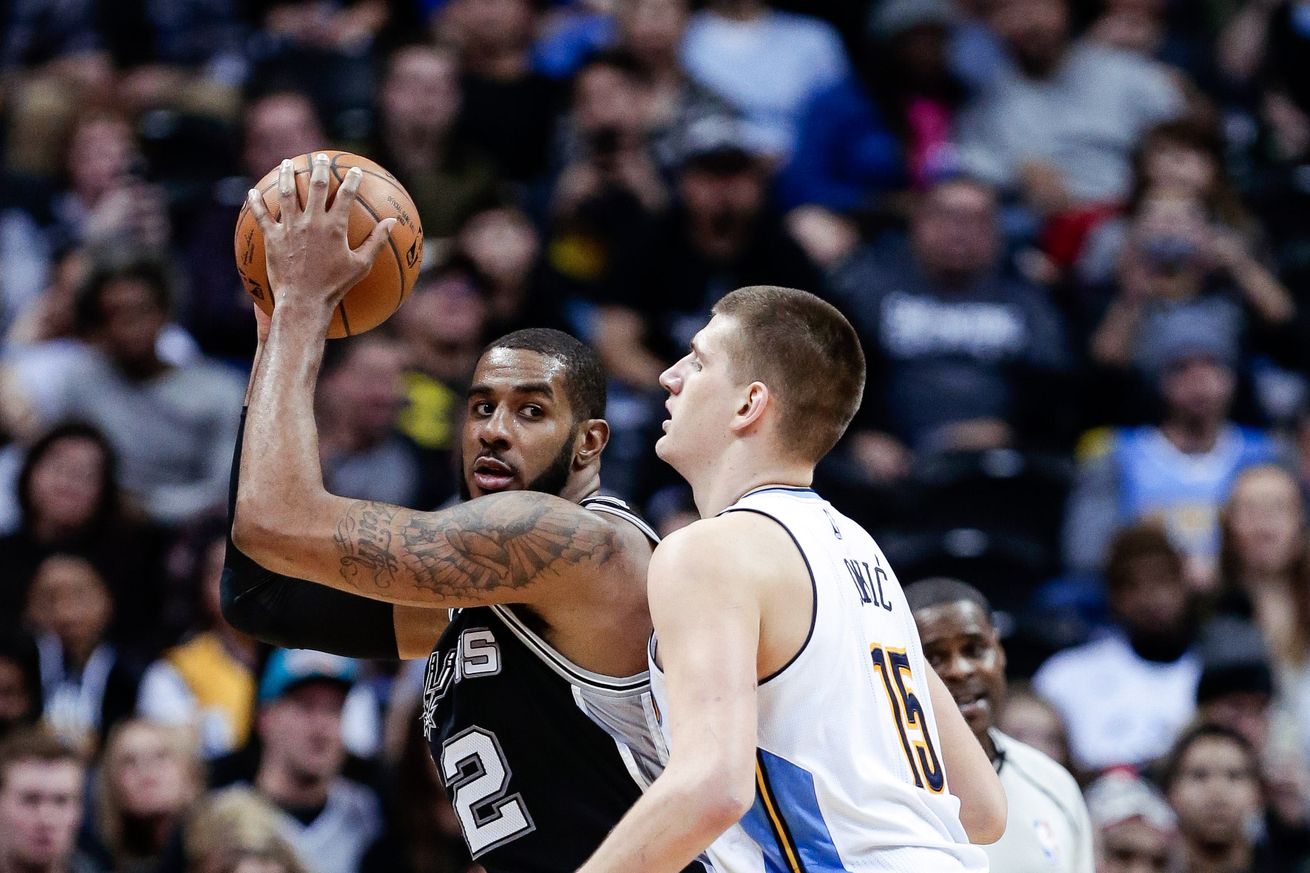 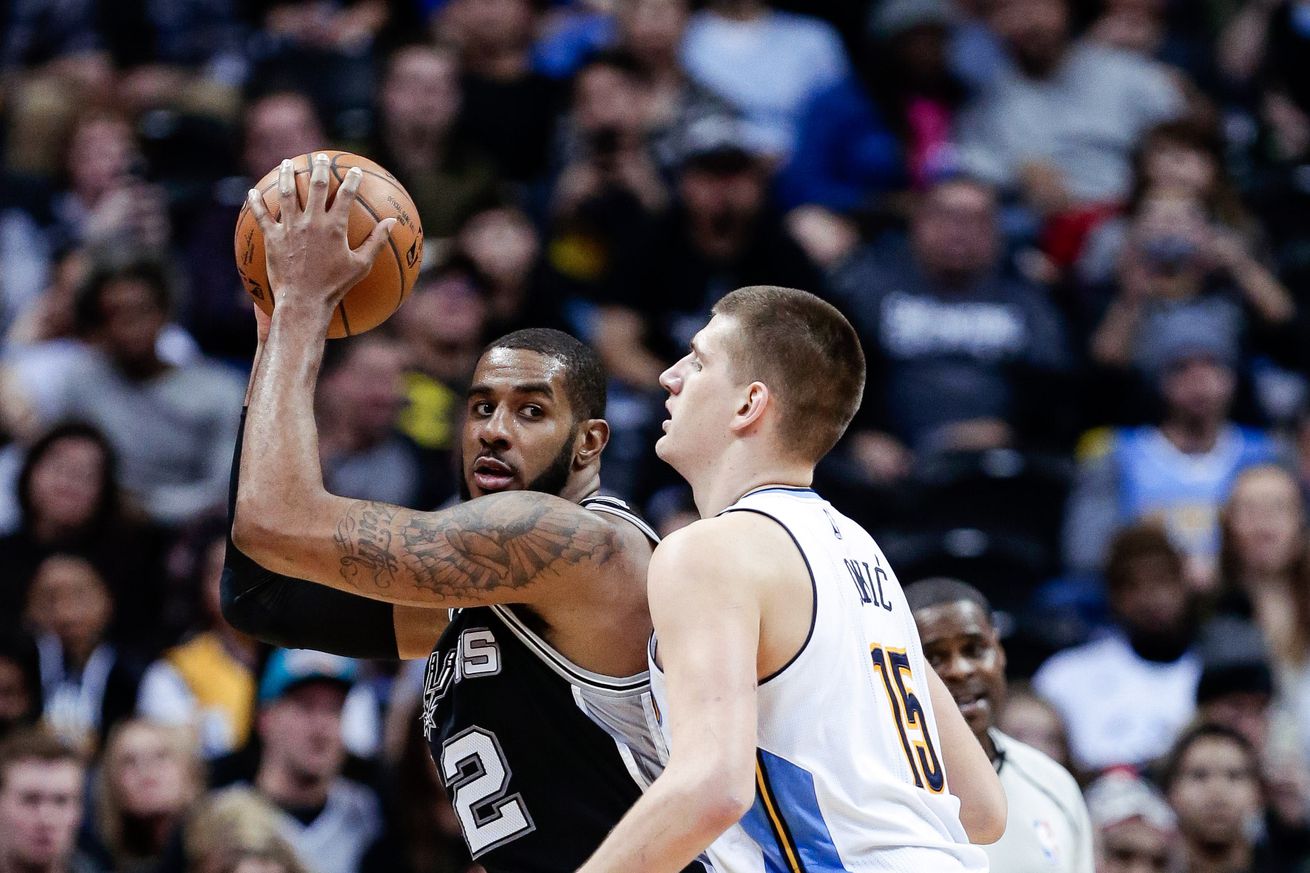 The Spurs take on another up-and-coming Western Conference team in the Denver Nuggets, winners of three straight.

He has the most career win shares in his draft class, which includes Andrew Wiggins, Jabari Parker, Joel Embiid, Aaron Gordon and Marcus Smart.

Without Jokic, Denver might be vying for the top pick in next year’s draft. Instead, the Nuggets would be the eighth seed in the playoffs if they started today.

Denver’s offense has risen from 20th in offensive efficiency last year to ninth this year, ahead of division rivals in Utah and Minnesota. Which is good because the Lakers are the only team with a worse defense on a per-possession basis.

The Nuggets visit the Alamo City on a three-game winning streak, in which they are averaging 130.7 points per game.

San Antonio is favored by double-digits Thursday night, but stopping Denver’s offense won’t be easy for the league’s third-ranked defense. Not with Jokic setting the world on fire.