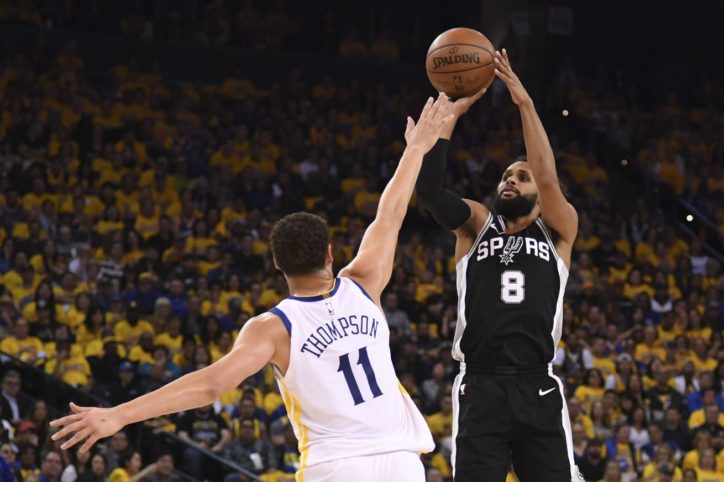 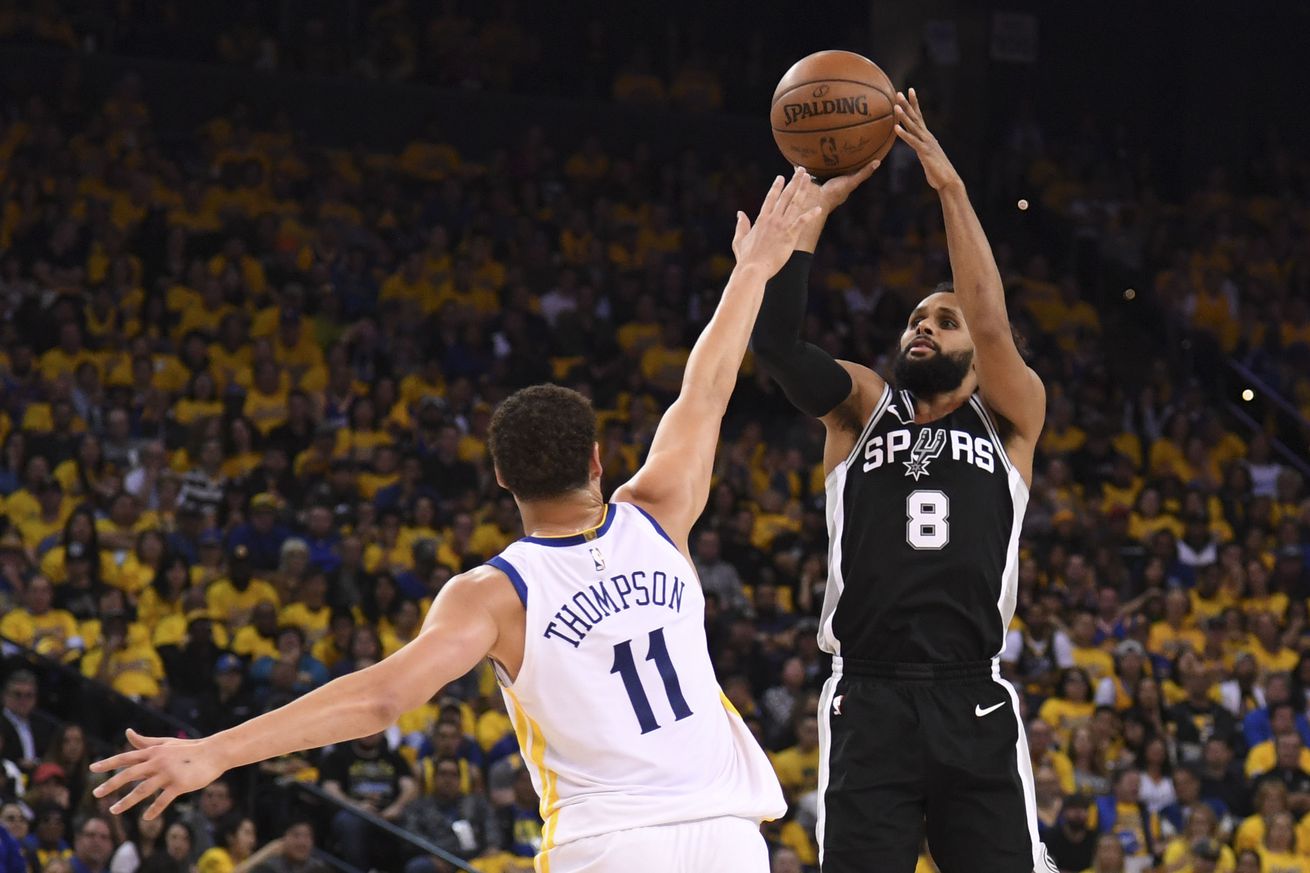 The Spurs continue with the West Coast stretch of the RRT, heading up to Oakland to face the defending champs. And they’ll do it minus some key personnel.

The planets rarely align so well. Nationally televised Spurs game? Check. Already short-handed and in the middle of a road trip? Yup and yup. The tougher part of a back-to-back? That, too. While it’s taken far less for Gregg Popovich to give stars the night off and focus on the bigger picture, and he can be a bit hard to predict from time to time, we could’ve all played soothsayer with so many of the requisite boxes ticked.

At around 7pm Tuesday night, we got confirmation of the Pop Special, with DeMar DeRozan and LaMarcus Aldridge (under the 2018-19 parlance of “load management”) joining Derrick White (heel) on the injury report for Wednesday’s ESPN-televised matchup against the world champs in Oracle. With a seemingly more winnable game the following night in Portland, it makes all the sense in the world.

A few days after struggling to keep up with the Kings’ scorched-earth offense, the Spurs get to face the team that provided the template in the Golden State Warriors, now with a thousand percent more Boogie.

Cousins is shooting 43.6% from the field, averaging 6.4 fouls per 36 minutes, and hasn’t been featured in many end-game lineups, but don’t think he doesn’t make this team better in all the ways people thought/hoped/feared when he signed with them this summer. Against a thin Spurs frontcourt, he could be due for another showcase performance.

Aldridge getting the night off means that the undrafted Bryn Forbes is now the only Spur to have started in every game this season. The Sparty is also third on the team in total points scored and total minutes scored and continues to be one of the great stories of the 2018-19 season.

Necessity is the mother of invention, and Pop coaching a short-handed group could lead for some fun innovation on a night low on options and expectations. Whether it’s a bigger opportunity for rookies Lonnie Walker IV or Chimezie Metu or a greener light than usual for the Spurs’ fleet of shooters, there should be some novelties on Wednesday night that make it worth staying up for the 9:30 CT tip.

For the Warriors fans’ perspective, visit Golden State of Mind