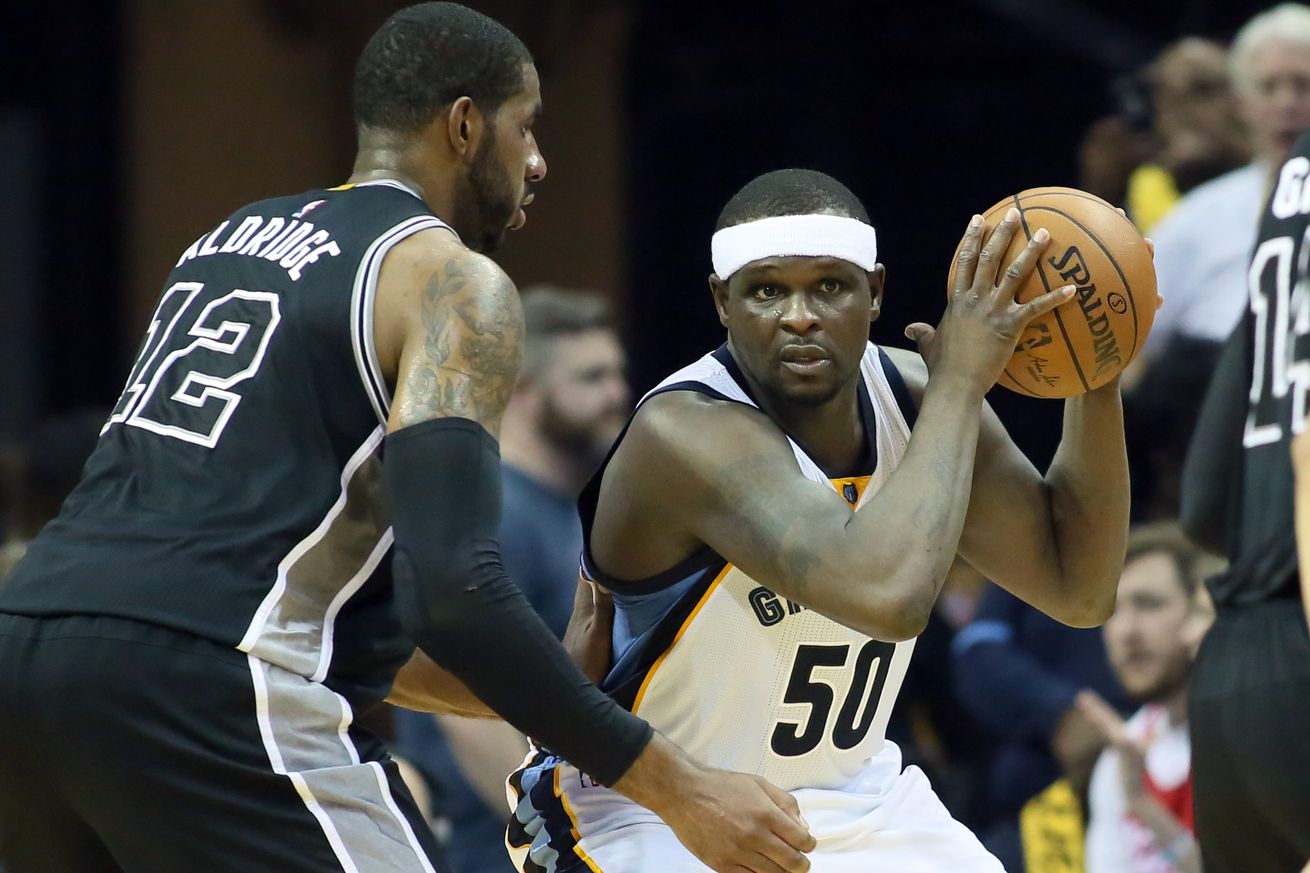 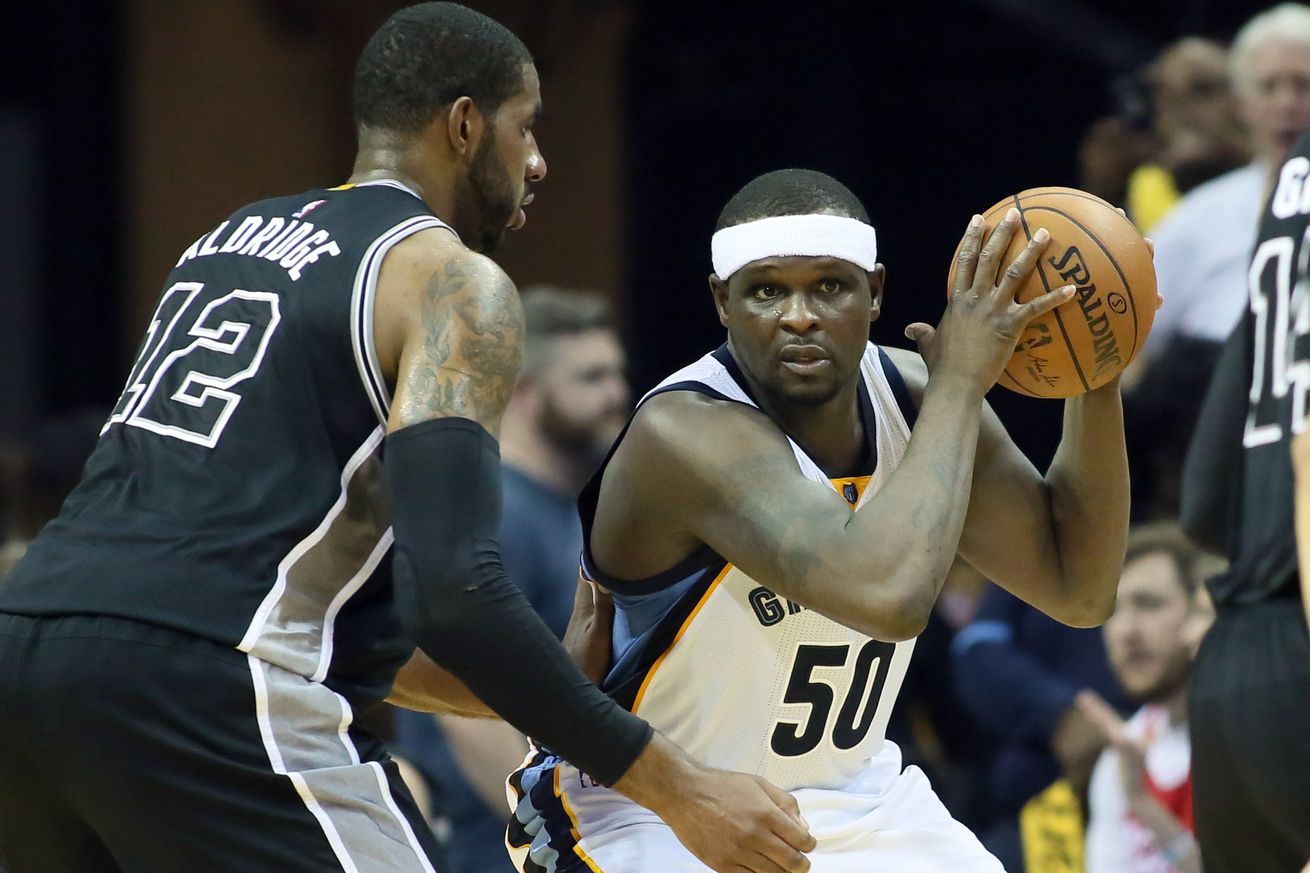 The Spurs will look to bounce back from their Game 3 loss and take control of the series.

Despite what you may have heard about the Golden State Warriors and last year’s Finals, 3-1 series leads are still a good thing, and markedly better than 2-2 ties. Deep down, the Spurs know this and, with the need to make adjustments for the first time, must also muster a sharper performance on both sides of the floor in order to get the job done.

Zach Randolph’s impact upon moving to the starting lineup may have been the catalyst for Memphis, but San Antonio’s defensive issues extended beyond that. Mike Conley encountered little resistance en route to 24 points and eight assists (and was a +20 on the night), and Marc Gasol (21 points) was left wide open multiple times from long range, which is a problem these days.

The Grizzlies came out with the necessary urgency to get the win they needed in Game 3. The ball is now in Pop’s court to make sure San Antonio enters with the same mindset tonight. It should make for a good show.

Between the added pressure Memphis is sending Leonard’s direction and the physicality with which they’re defending him, it’s on the Spurs to find new ways to spring their superstar forward loose. Attacking or shooting immediately off the catch is good, as was this nifty ball movement that led to an easy deuce for Leonard down low:

While 40-year-old Vince Carter is starting games and throwing down dunks, Manu Ginobili has looked ancient at times. He’s 0-for-10 from the field and still scoreless in this series. His finishing touch around the rim has been an issue all season, but he’s also missed many of his attempts from deep by a mile. Here’s his shot chart thus far:

It’s worth wondering if there was an injury bothering Manu heading into the series and, either way, all the licks and falls he’s taken over the last three games certainly haven’t helped. We’ll see if he looks any better tonight.

Dedmon’s a starter at this point, but only in name (and, I guess, by the fact that he’s on the court when the game starts). No player on the team may have a shorter leash right now, and he’s averaging less than 13 minutes of floor time.

Yes, Dedmon has committed some mental mistakes. It was notably he who was involved in many of the bad plays that led to Pop benching his starters at the beginning of the third quarter in Game 3 (including giving Marc Gasol an open three-point look), and he still doesn’t quite fit offensively when he’s not screening and rim-running.

Still, when Zach Randolph and Marc Gasol were both having their way against bigs like David Lee, Pau Gasol and, later, Davis Bertans, Dedmon’s absence was still felt. Alongside LaMarcus Aldridge, he gives the Spurs a defensive answer for Memphis’ size down low and his willingness to run the floor is not something either Grizzly will want to deal with.