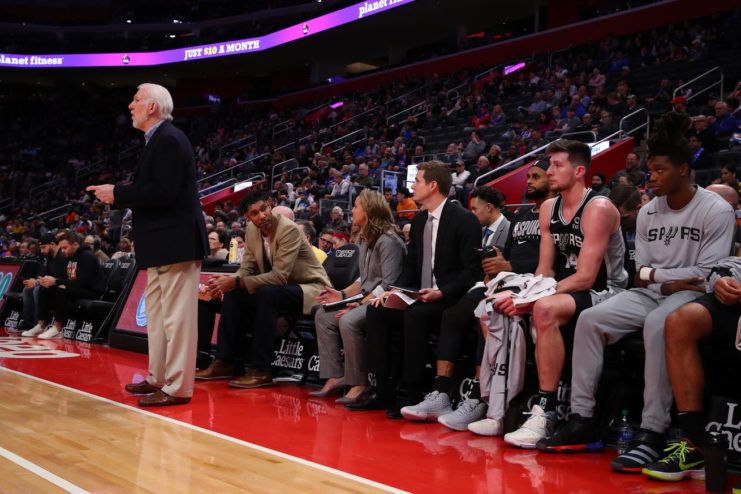 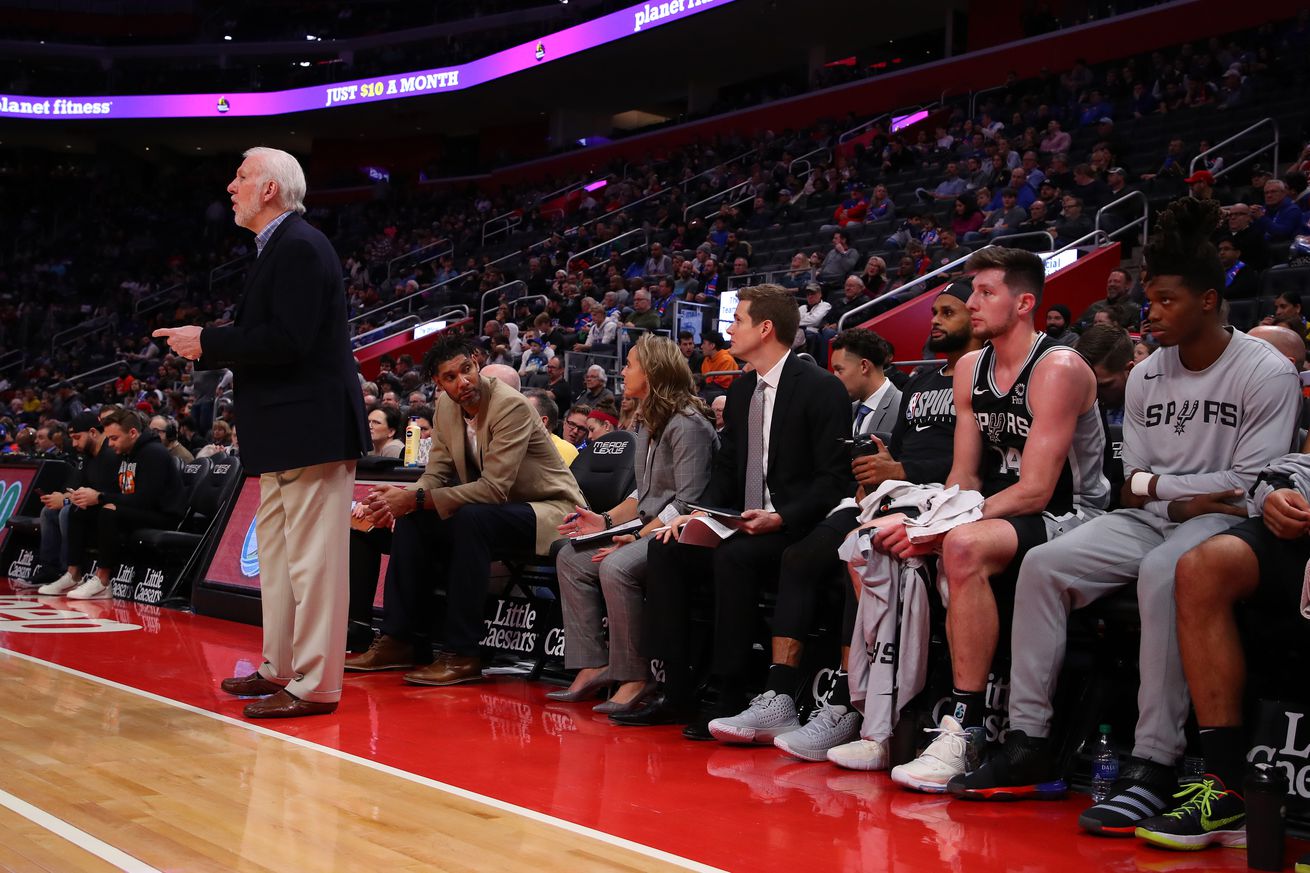 After years of routine consistency in all major aspects of NBA life, the Spurs are, in a way, all the way back at square one

The New England Patriots of the NFL and the San Antonio Spurs have long been compared for a variety of reasons, ranging from age-less superstars to rigid consistency when it comes to winning. Both have also have had the same hard-headed coaches at the reigns for years now that, who although different in their relationships with players, have a reputation for holding them accountable on their respective fields of play.

I know you’ve heard all of this before, so I’ll stop there.

In contrast to the Spurs’ frustrating start and record, New England is sitting at 10-2 on their season following a loss on Sunday Night Football to the Houston Texans. If the season ended today, they’d be a #2 seed with a first round bye and a home playoff game assured, same as last year when they won their 6th Super Bowl last season. That loss, though, has contributed to a sense that there doesn’t seem to be that impenetrable aura of invincibility surrounding them that has long been their calling card. Tom Brady has looked lackluster as the new pieces around him have struggled to find any sort of consistency, and as such, their offense has struggled for much of the year.

During that Sunday night game, NBC sportscaster Cris Collinsworth said something about the Patriots that resonated with my feelings about this current iteration of the Spurs. When talking about a Patriots offense that has floundered for most of the year, Collinsworth made note of how lost and out-of-sync that side of the ball looked for New England, acknowledging that, “the routine plays (that have always been there) aren’t routine anymore.”

This is the predicament the Spurs currently find themselves in now. After years of the Big 3, 50-win seasons on autopilot, top ranked offenses and defenses, and deep playoff runs, nothing has been routine for San Antonio this season and, in reality, last season either. In the past, they were able to lean on the corporate knowledge and greatness of Tim Duncan, Tony Parker, and Manu Ginobili to help take care of business against lesser teams, padding their record and bringing the rest of the team along in the process.

That’s not the case now, even though some of the players on this team have been around it for quite a bit. They have looked as though maybe they could have used an extended training camp to figure both themselves and basketball-related issues out. These Spurs are frequently out of sorts on both sides of the court. There is no sleight of hand or look of the eyes at this point that one player can give his teammate and expect a consistent result.

All successful organizations have to eventually make a transition. Guys like Tim Duncan and Tom Brady, though amazing, are human, and just like you and I, will eventually lose their battle with Father Time and shake the foundations of their organizations. “All glory is fleeting,” and while it is frustrating to watch your favorite team not just lose, but fail to resemble what you’re used to them looking like in the process, just remember that there’s still lessons to be learned during times of struggle that can lead to joy.

The rock must continually be pounded before it finally gives way, but it’s important to appreciate every strike of that hammer, no matter how difficult it might be at times.