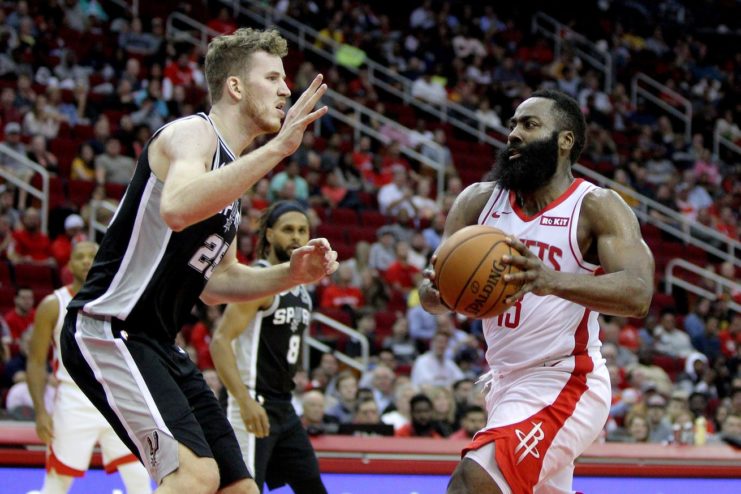 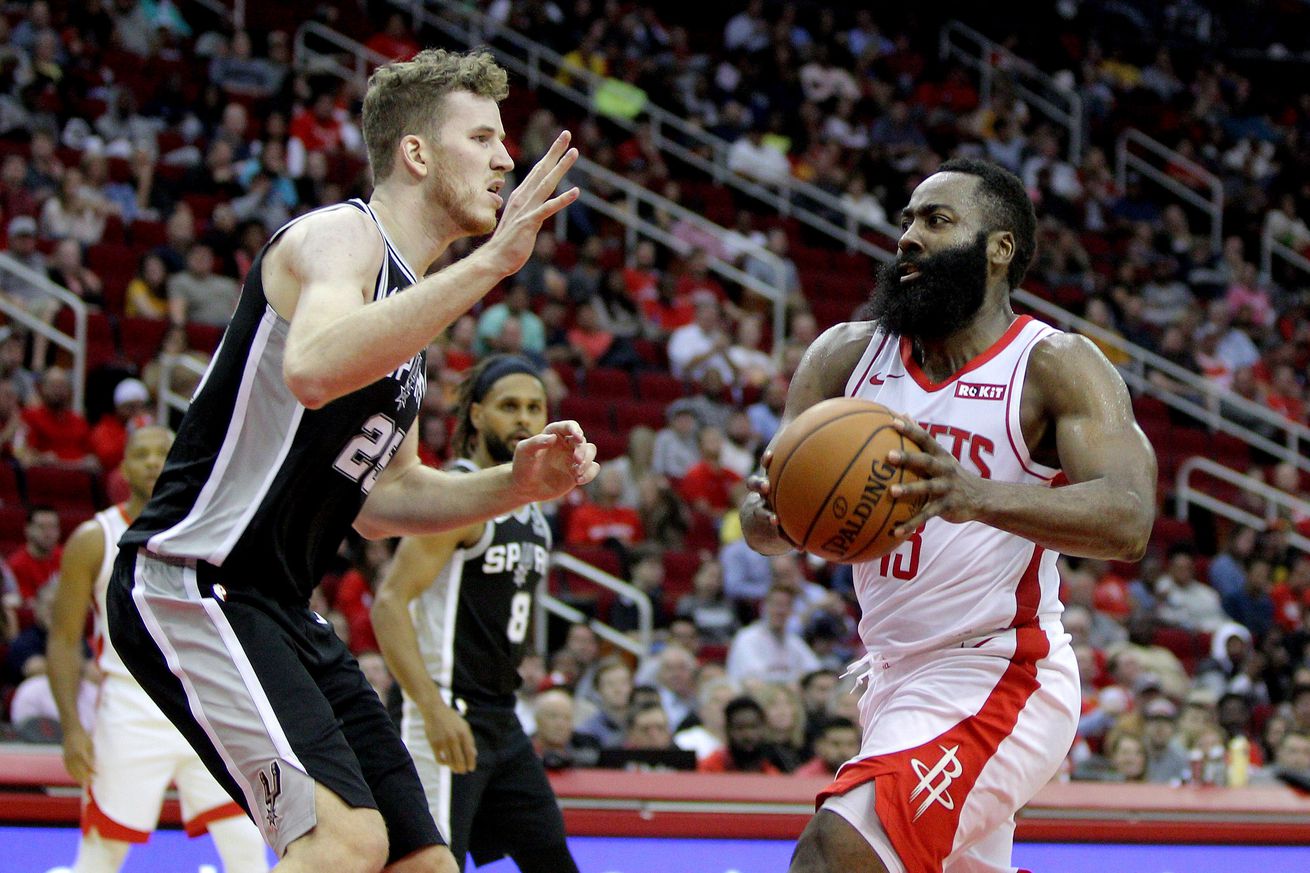 Which Spurs team will show up tonight? Hopefully not the one we saw in Detroit on Sunday.

The Spurs looked like a really good team last Friday against the Clippers, but it all fell apart on Sunday afternoon as they were blown out by 34 points by the Pistons. The lone bright spot in Sunday’s game might have been Lonnie Walker IV and his effervescent court presence. The Spurs defense was as porous against the Pistons as it was impenetrable against the Clippers, so go figure. Is this the team that stopped Kawhi Leonard cold, or the team that journeyman center Christian Wood shredded for 28 points? The Silver and Black are going to need good performances from Derrick White and Dejounte Murray to pull out a win tonight, and DeMar DeRozan will have to step up his defense to have a shot at slowing down James Harden and the Rockets. Go SPURS GooOOOoo!!