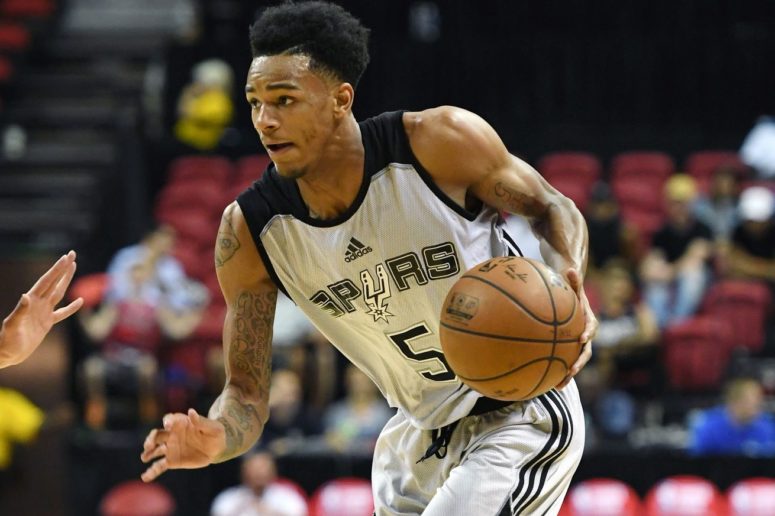 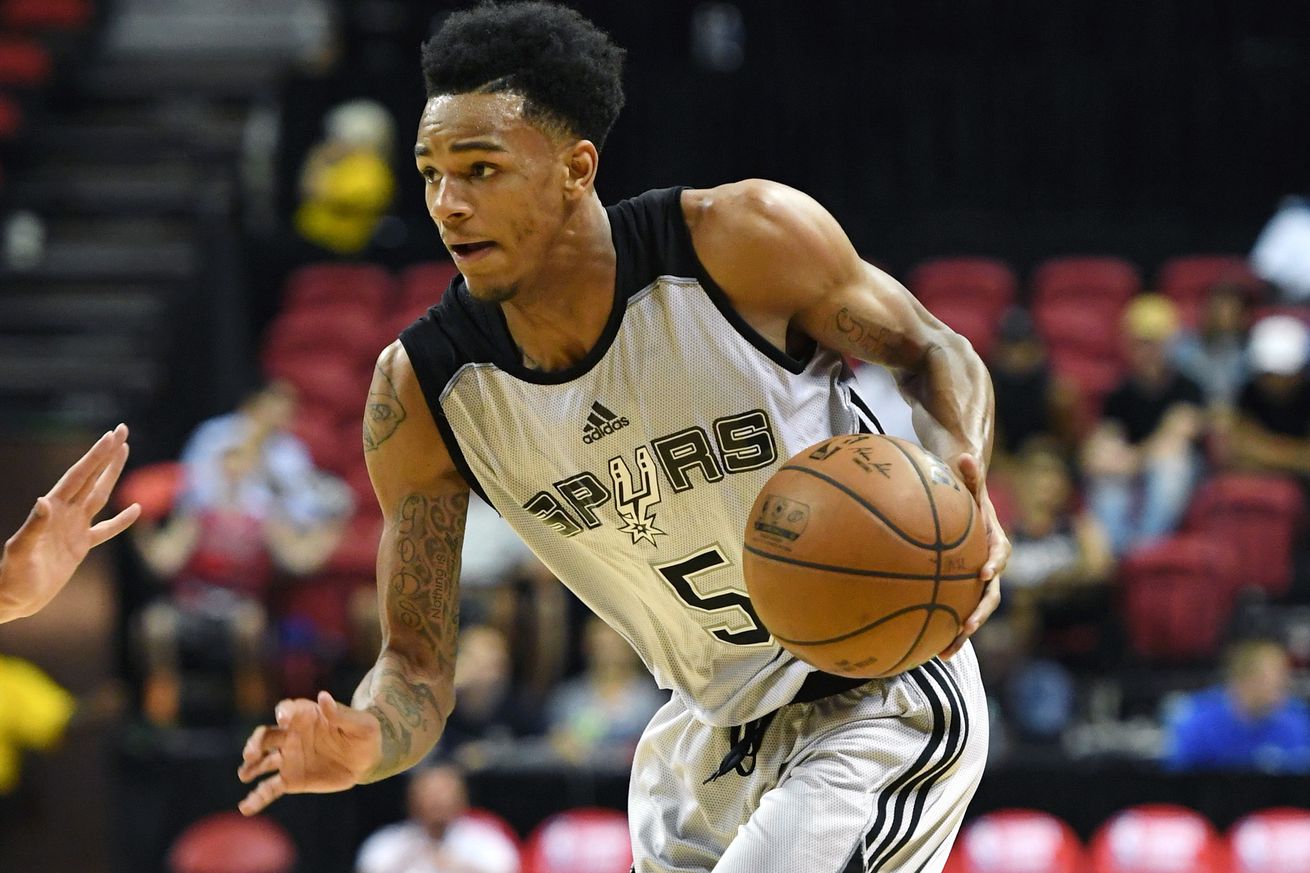 J.R. Wilco answers this question and more in the second PtR Mailbag.

Dejounte Murray’s rookie season had its share of ups and downs, but ended on a high note, with him acquitting himself well against the Golden State Warriors, and having a highlight reel play on defense. Heading into Summer League, expectations were high that Murray would step onto the court against marginal NBA talent and dominate.

That didn’t happen. Murray struggled to make shots from the field, set up his guys for scores, finish around the basket — you name it.

So how big a deal is a bad Summer League showing? If we aren’t crowning Bryn Forbes as the next great San Antonio Spurs deep threat after his brilliant Vegas, then why put too much on Dejounte’s poor performance?

That’s one of several questions that £ers asked me in the second installment of the PtR Mailbag, and here is the FB Live video in which I answer them from Mrs. Wilco’s art room. Later this week, I’ll be asking for questions for the next mailbag, and if I have good WIFI bandwidth I’ll be answering the questions from Oregon this weekend where my oldest son and I will be to watch the total eclipse.