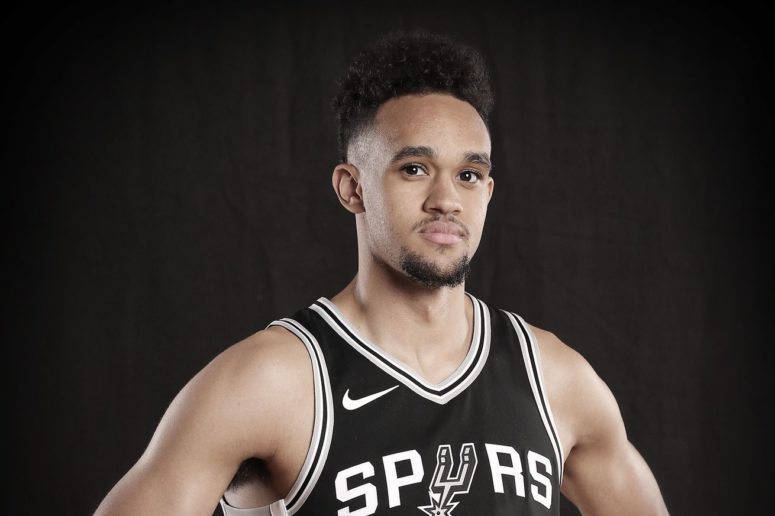 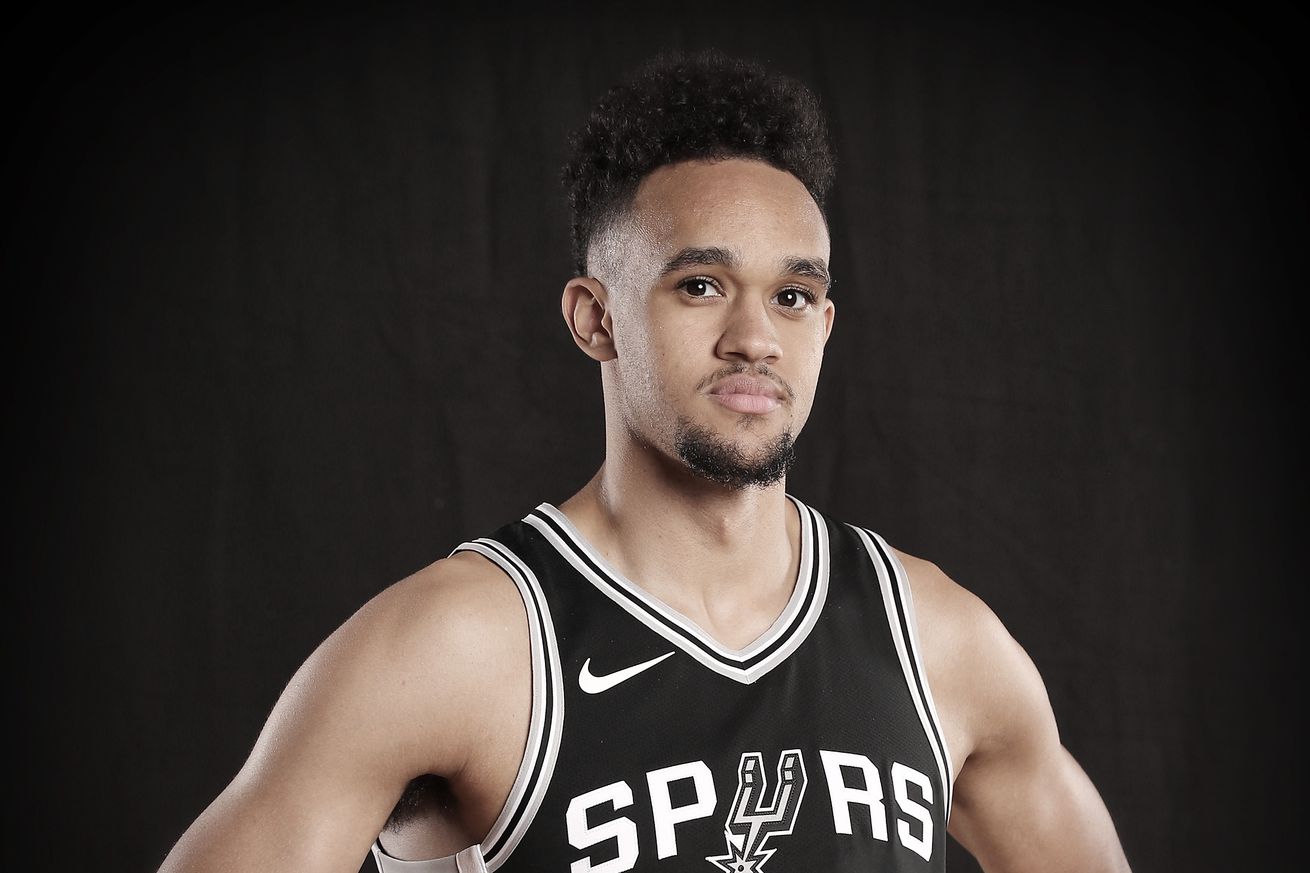 According to reports out of the Spurs camp, rookie guard Derrick White suffered a fractured wrist during an Austin Spurs G-League game versus the Texas Legends on November 4. White was called up from the Austin Spurs to the big team on Sunday, but was on the sidelines in street clothes. No word yet on the seriousness of the fracture and the timeline for this injury is to be determined at a later date. White played 14 minutes in that game and scored 5 points, with 2 rebounds and 2 assists.