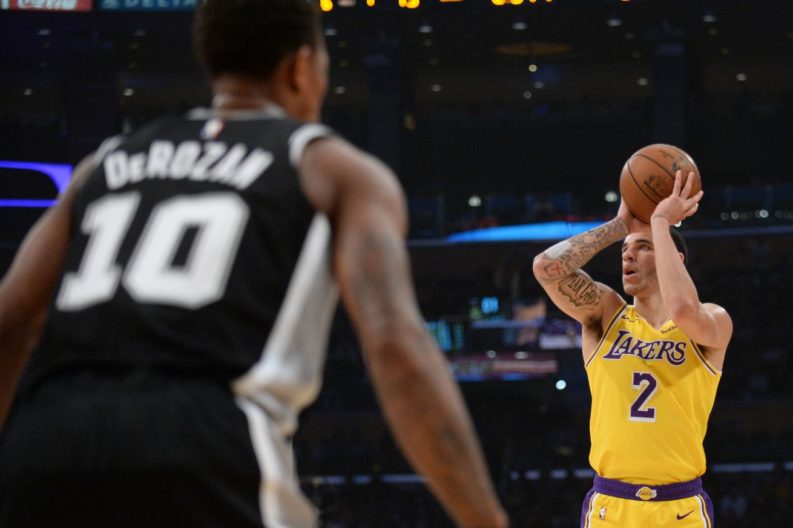 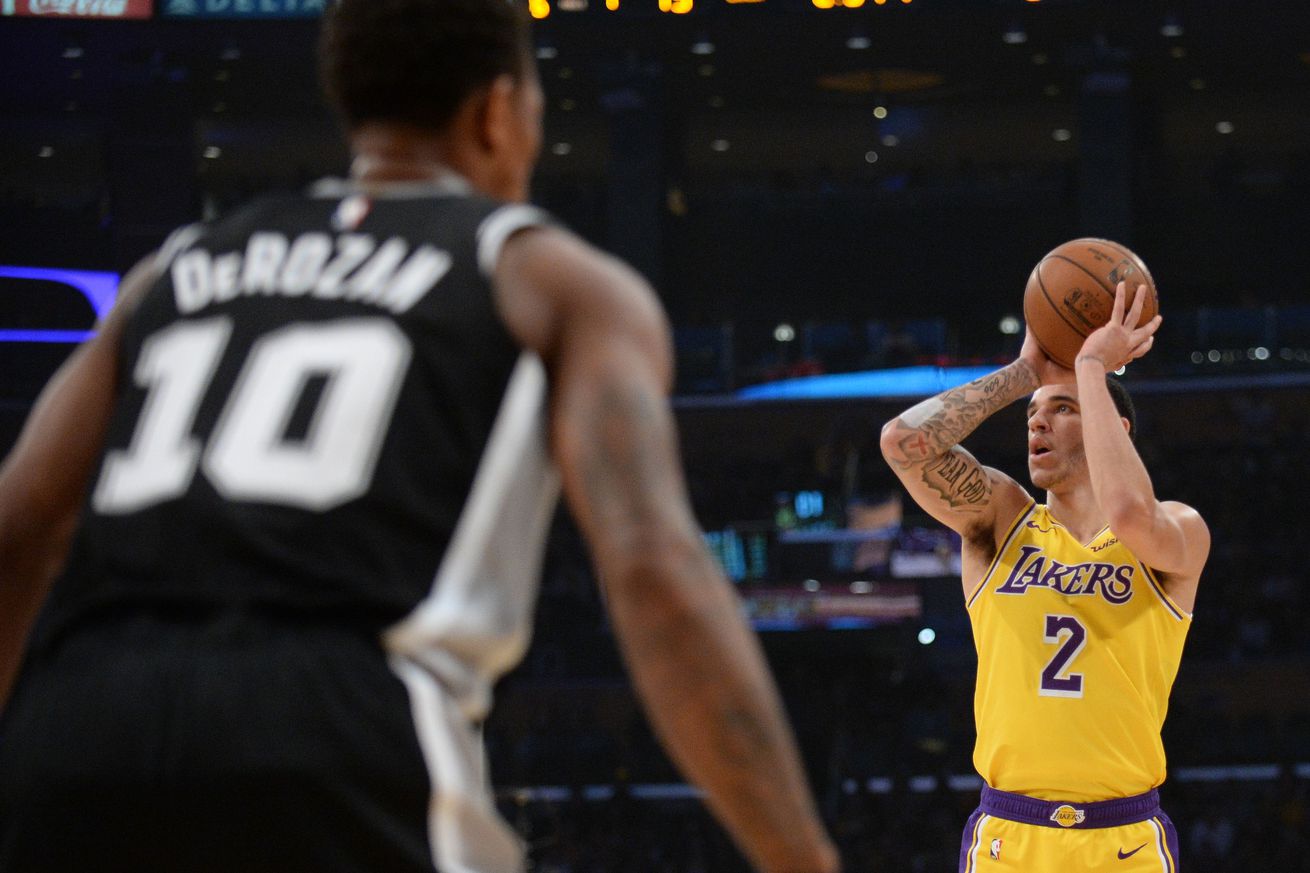 And we’ve got the stats to prove it.

Look, I know this is crazy, but hear me out. The Spurs have been good at defense since forever, and everybody who goes to the Spurs becomes a better defender. DeMar DeRozan might be the exception that proves the rule. Then again, he also might be another in a long line of basketball players who have their best defensive years wearing the silver and black.

DeMar’s defensive shortcomings have been covered in depth, and we’ve discussed his need to improve on this very site. It came up again in training camp as Jeff McDonald reported that DeMar sees defense as the “next step” in his game. Given the team’s history, that may be a more likely development than even their most ardent fans would believe.

The Spurs have added nine veteran players over the last decade that played more than 1,200 minutes in their first year with the team. In news that surprises no one, on average, they played better defense with the Spurs than they had the previous season.

Here are the players who fit the criteria:

Measuring defensive impact with numbers is very difficult, so we’re going to use four different stats to try to get the best possible understanding of how joining the Spurs affected their performance. The charts below show each player’s Defensive Win Shares in the three seasons before joining the Spurs and their first year with the team (white line is average of all 9 players), followed by their DWS/48, Defensive Box Plus-Minus, and Defensive Player Impact Plus-Minus:

Each of these charts indicates there’s typically some level of defensive improvement in a player’s first season with the team. Compared to the previous season, and the average of the previous three seasons, there is a consistent and sizable positive change.

Taken all together, the Spurs culture and system appears even more effective than most would assume. That the team has been so successful integrating new veterans into its defensive scheme is an impressive feat. It’s even more impressive when you consider that several of these players were well past their athletic primes or coming off injuries. If we remove those players, and just look at the four players who arrived at age 30 or younger, the improvement is striking.

Of course, the small sample size here is a problem, and there are lots of reasons why veterans who play significant minutes with the Spurs in their first year with the team may show improvement on defense. The numbers indicate something interesting is happening but it’s hard to say why. It could be as simple as having a coach who will actually bench anyone who doesn’t play defense. If you want to be a rotation player in San Antonio, you have no choice but to try on that end of the floor.

Regardless, the impact is clear, and makes DeMar’s desire to shore up his defense seem not only possible, but plausible. So far this year, he’s off to a decent start, with a DWS of 0.2 in 261 minutes, a DBPM of -0.4, and a D-PIPM of 0.24. Both his DBPM and D-PIPM are significant improvements, and in a wildly unexpected turn of events, the team’s defensive rating with him on the court, 110.7, is essentially the same as the team’s overall defensive rating of 110.6. The season is young, but these are good signs.

DeMar isn’t going to turn into the second coming of Bill Russell. Even if the team gets above average improvement from him, in line with how LaMarcus performed, he still won’t be a defensive stopper. This is DeMar’s performance in 2017-18, along with what his projected stats for 2018-19 would be factoring in that improvement. The chart also has some comparable players from 2017-18 whose stats match up with DeMar’s 2018-19 projection.

These projections for DeMar’s Defensive Win Shares, DWS/48, and Defensive Box Plus-Minus are much more positive than his Defensive Player Impact Plus-Minus. Still, if DeMar can even get to Teague’s level on defense, it will be a huge plus for the Spurs. For context, that’s close to Rudy Gay’s number last year, meaning the team should be able to easily build an above average defense with DeMar on the court.

Of course, these are all just numbers. The team is missing it’s best defensive player, and has struggled badly to defend on the perimeter. Projecting individual improvement based on past team performance is fairly presumptuous, at least in part because it ignores that type of context. It’s true that the Spurs have a demonstrated pattern of success, but that means nothing without the effort and commitment of the players and coaches on the team right now. DeMar has a reputation for putting in the work, though, and so do the Spurs. We’ll soon see if it pays off.