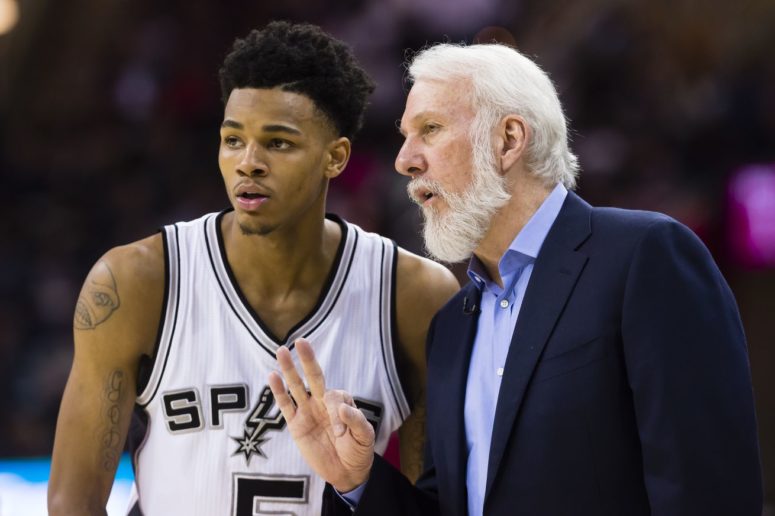 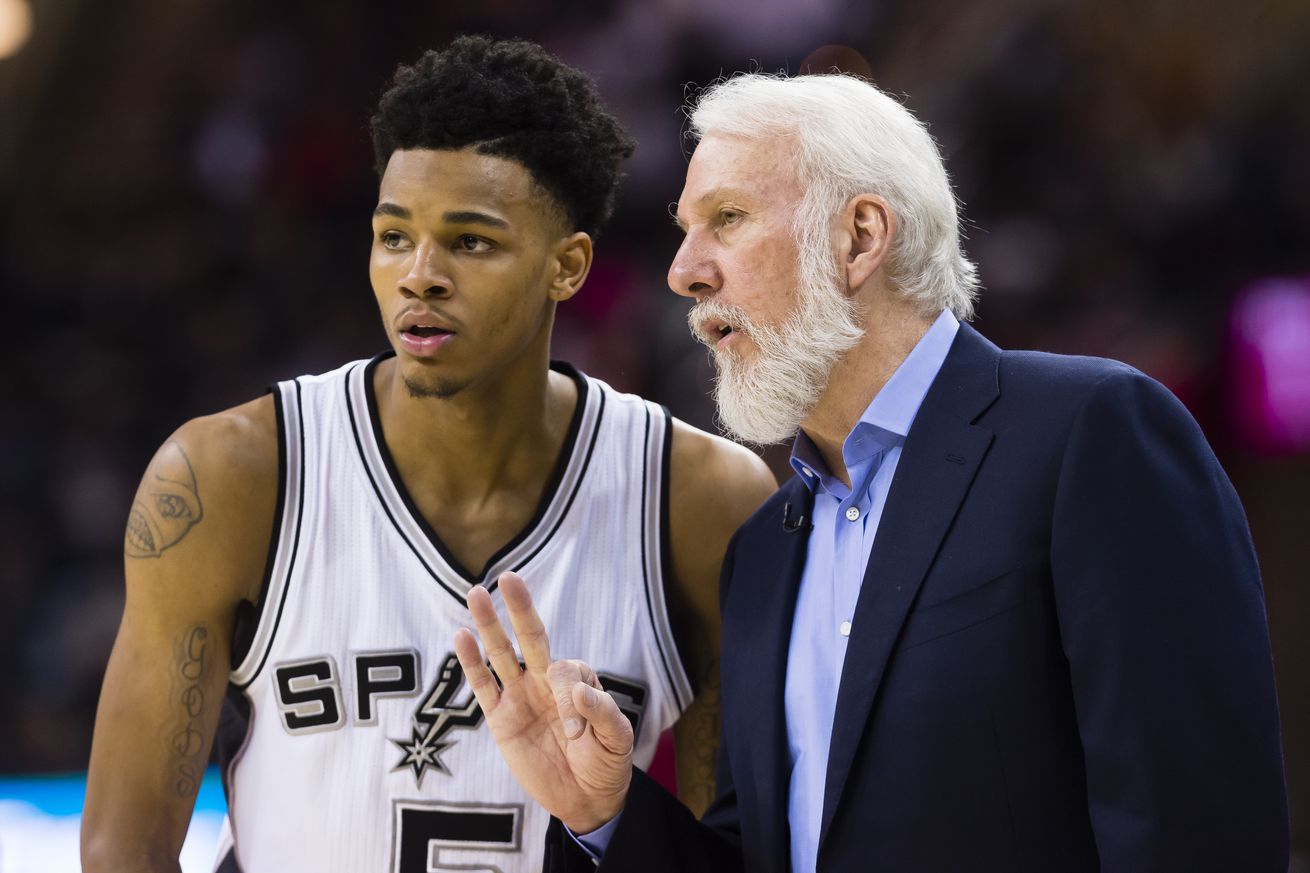 Murray works out with a very recognizable Spurs player.

It seems Dejounte Murray has found a new workout partner. In his latest Twitter post, the second-year point guard is in the gym with none other than Manu Ginobilli.

It’s Almost That Time Spurs Fans, Let’s Get It, We WORKING!! #GoSpursGo pic.twitter.com/0vY5WxuRm5

In a season with Murray set to see an increased role, Manu is the perfect mentor. There is so much young players can learn from the 2x All Star.

In Ginobilli’s second season, he saw a major increase in minutes and production — hopefully he can prepare Murray to do the same.