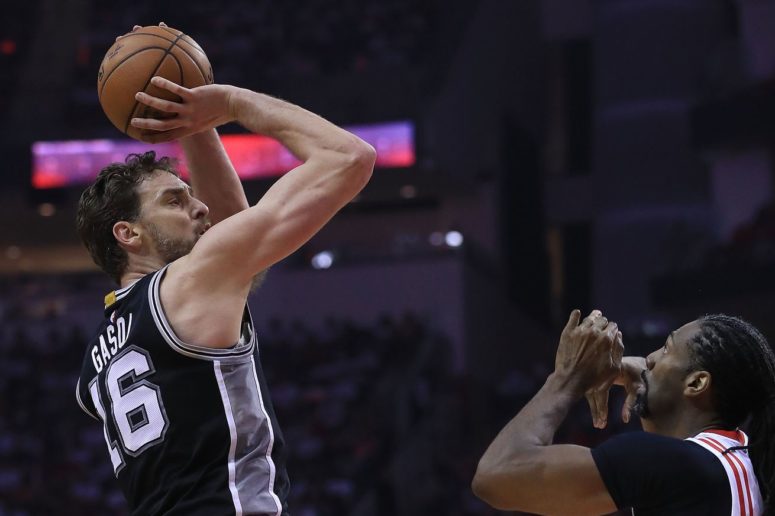 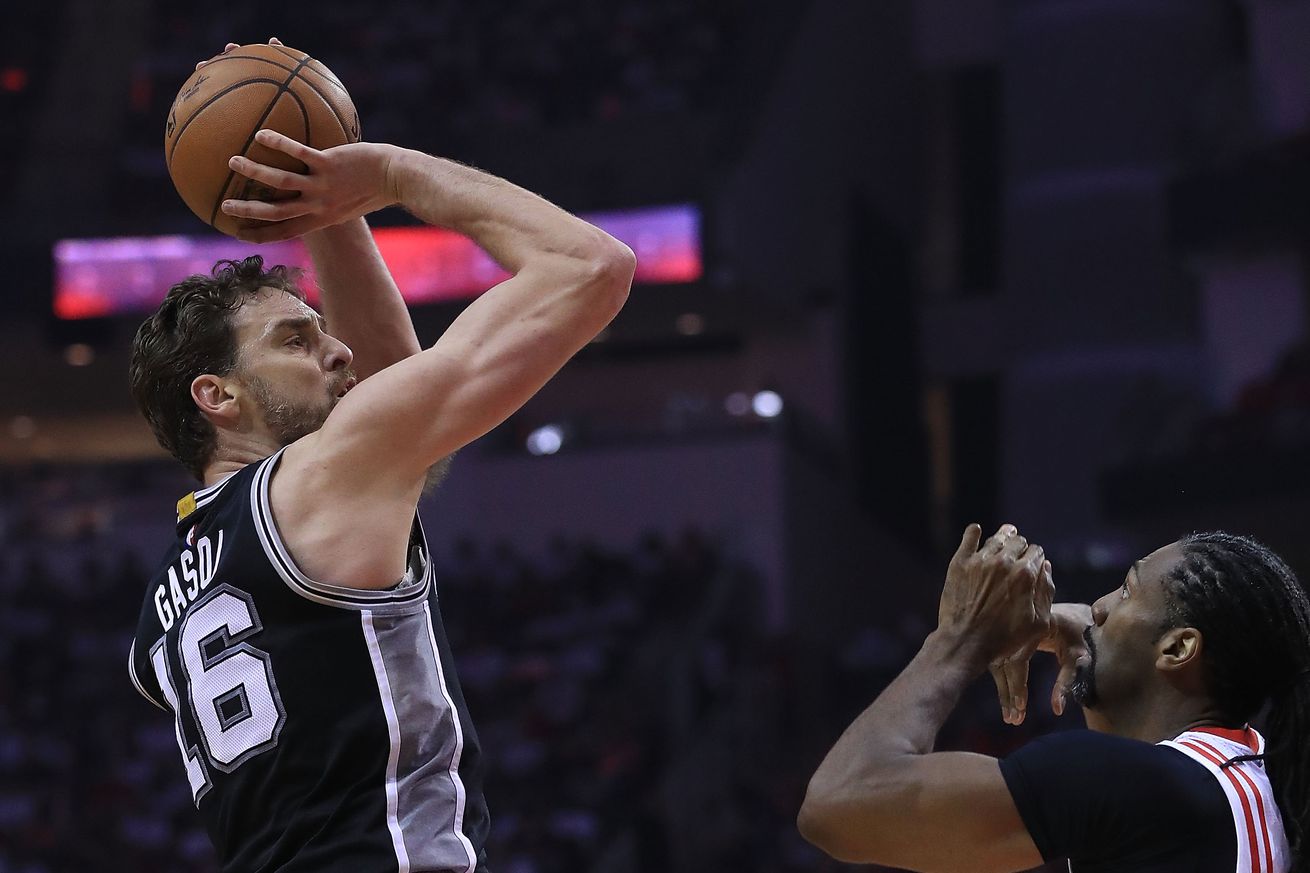 The French lose their final game, but still advance to the elimination round; Gasol, Spain rally past Croatia

In France’s narrow 78-75 win against Poland Tuesday, Lauvergne led his team in rebounds with 11 but struggled to score, shooting just 1 for 9 from the field. However, he added 3 assists and went 4 for 5 from the free-throw line for a total of 6 points. However, his fortunes (and those of France) were reversed in Wednesday’s game. The French lost to Goran Dragic-led Slovenia to close the group stage in a lackluster 95-78 game that was decided in the middle two quarters. Lauvergne didn’t see much playing time, scoring just 7 points and grabbing a solitary rebound in a limited 14 minutes as Slovenia used a 25-point third period and 22 points from Dragic to get the win. A French rally in garbage time merely made for a more respectable final scoreline — but they’ll still advance to play Germany in the Round of 16 on Saturday.

Davis Bertans, who’s not-so-quietly having a great tournament, helped Latvia cruise past Russia 84-69 by scoring 9 points on 4 of 8 shooting. He also chipped in 5 rebounds and 3 turnovers, was +15 for the game and proved once again to be a difference-maker. Latvia plays Turkey on Thursday.

With the first seed on the line, Spain managed to steal a 79-73 victory over Croatia. Trailing by one going into the fourth quarter, the Spaniards turned it around by turning to the ever-reliable Pau Gasol. He led the team with 11 rebounds and contributed 11 points, but his shooting was a poor 5 for 15 from the field. Spain as a team shot just 36 percent, but won the game thanks to a 20-11 advantage on the offensive glass and bench scoring. They play Hungary on Thursday.