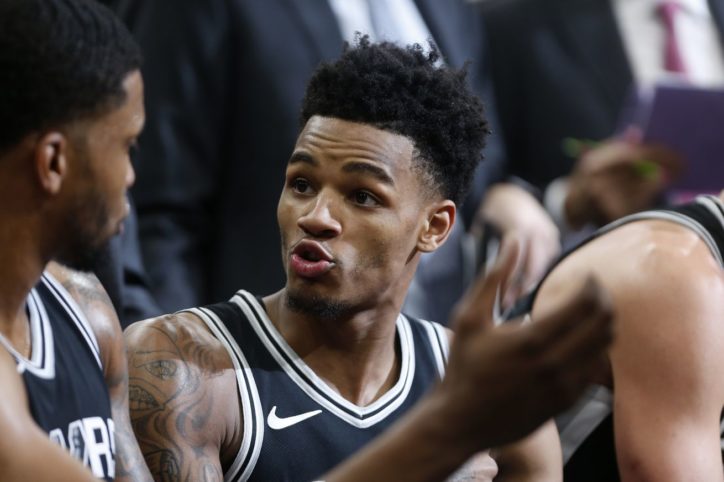 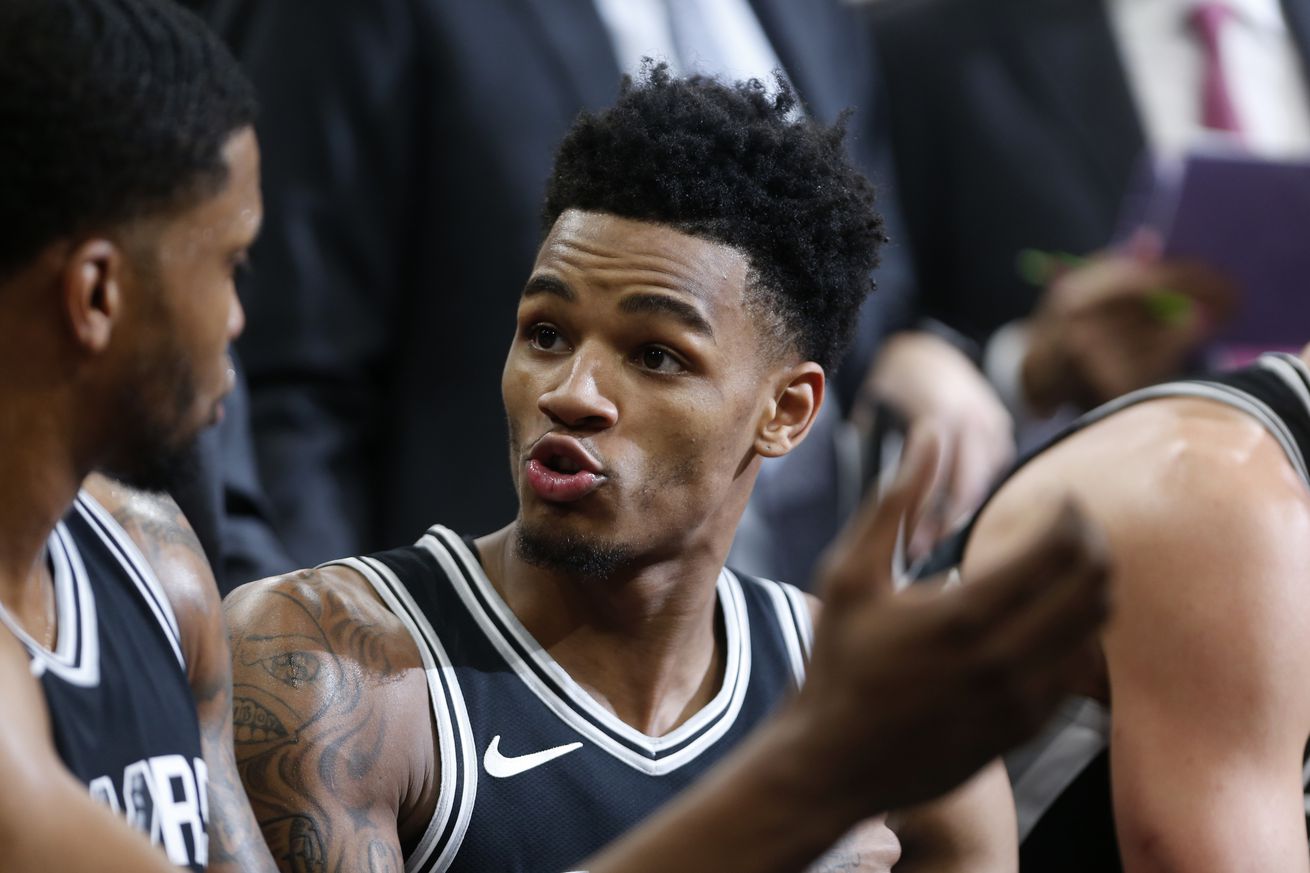 Dejounte Murray spoke to the media, giving insight to last season and his goals upon returning.

For the first time since he tore his ACL against the Rockets back in the preseason, Spurs guard Dejounte Murray spoke directly to the media while visiting a Spurs basketball camp at Incarnate Word High School. Evan Closky of KENS 5 was there and captured plenty of what Murray had to say regarding his injury, how he felt once the severity of it set in, and plenty more.

He told a funny story about how he felt fine the night the injury happened due to the pain medication, to the point he was working out and calling coaches and teammates to tell them he was fine.

For a small sliver of time @DejounteMurray thought he was good to go after getting injured against Houston. He recalls a funny moment from that night back at his crib: pic.twitter.com/wBaFJGQ7Xh

However, reality soon set in as he learned it was a torn ACL, but after getting past the emotional hit of missing an entire season, he was determined to remain a part of the team throughout his season-long rehab and help his teammates in anyway he could.

More on his emotions: pic.twitter.com/peflWLg9wZ

“Every young guy that comes through here, we call it daily vitamins. We put the work in and leave it to the work.”@DejounteMurray talks about his observations and presence during his missed season. pic.twitter.com/T6WJfAWg3a

Finally he expressed his love for the Spurs, fans, and the city of San Antonio.

“I want a championship bad and I just want the players to want it as bad as me.” pic.twitter.com/BfWzI6iOhS

Murray was definitely missed last season, and just the addition of him alone should bring a big boost to the squad next season. It will be exciting to see him in action again and finally get to see how far his game has really come. October isn’t that far away. . .