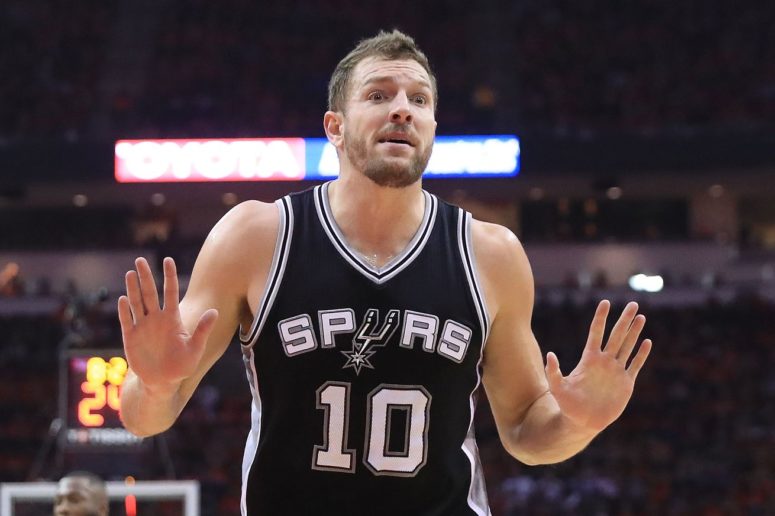 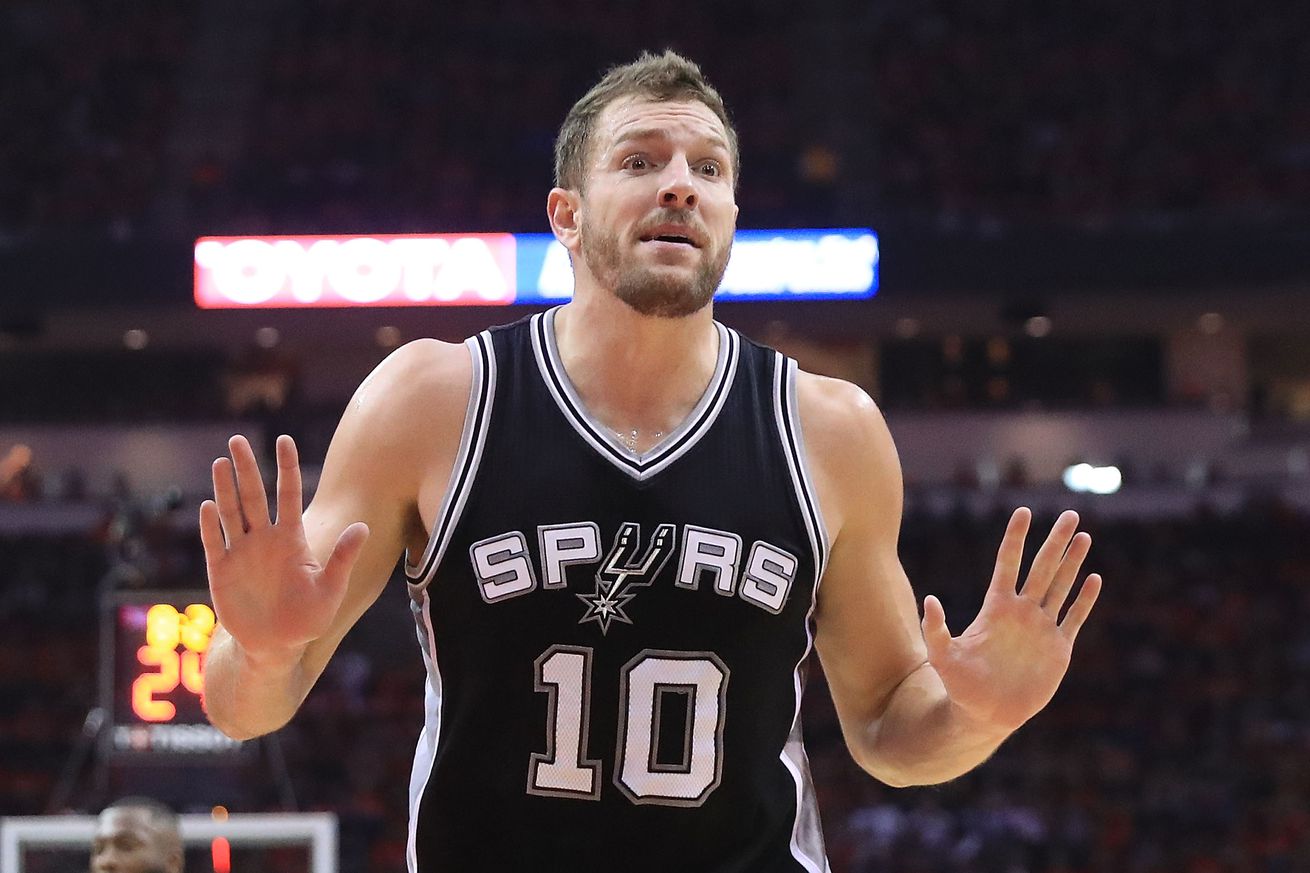 After a 12-year career, David Lee has called it a career. The big man announced his retirement via Instagram early afternoon Sunday.

David Lee, the only Knick to make an All-Star team between 2002 and 2010, has retired from the NBA: pic.twitter.com/uOihbn9KRK

Last season, Lee was a valuable bench player for the Spurs. He averaged 7.3 points and 5.6 rebounds, while shooting 59% from the field for San Antonio.

While he will be remembered fondly by Spurs fans, his best seasons were in New York and Golden State. He was an All Star for both teams and helped the Warriors win the NBA Championship in 2015.