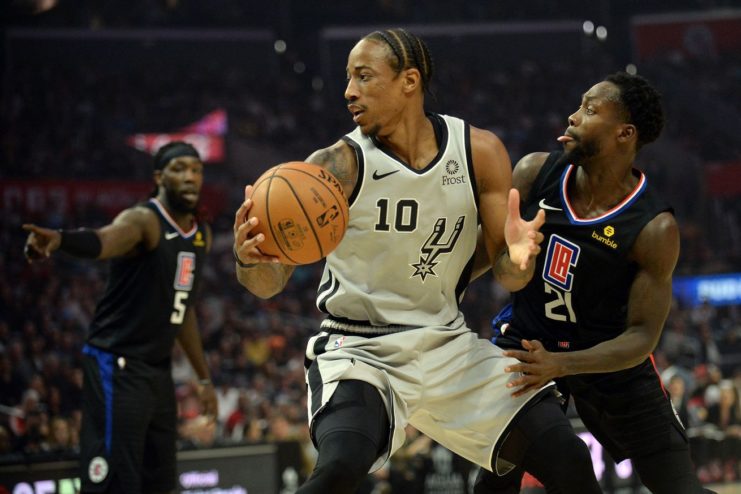 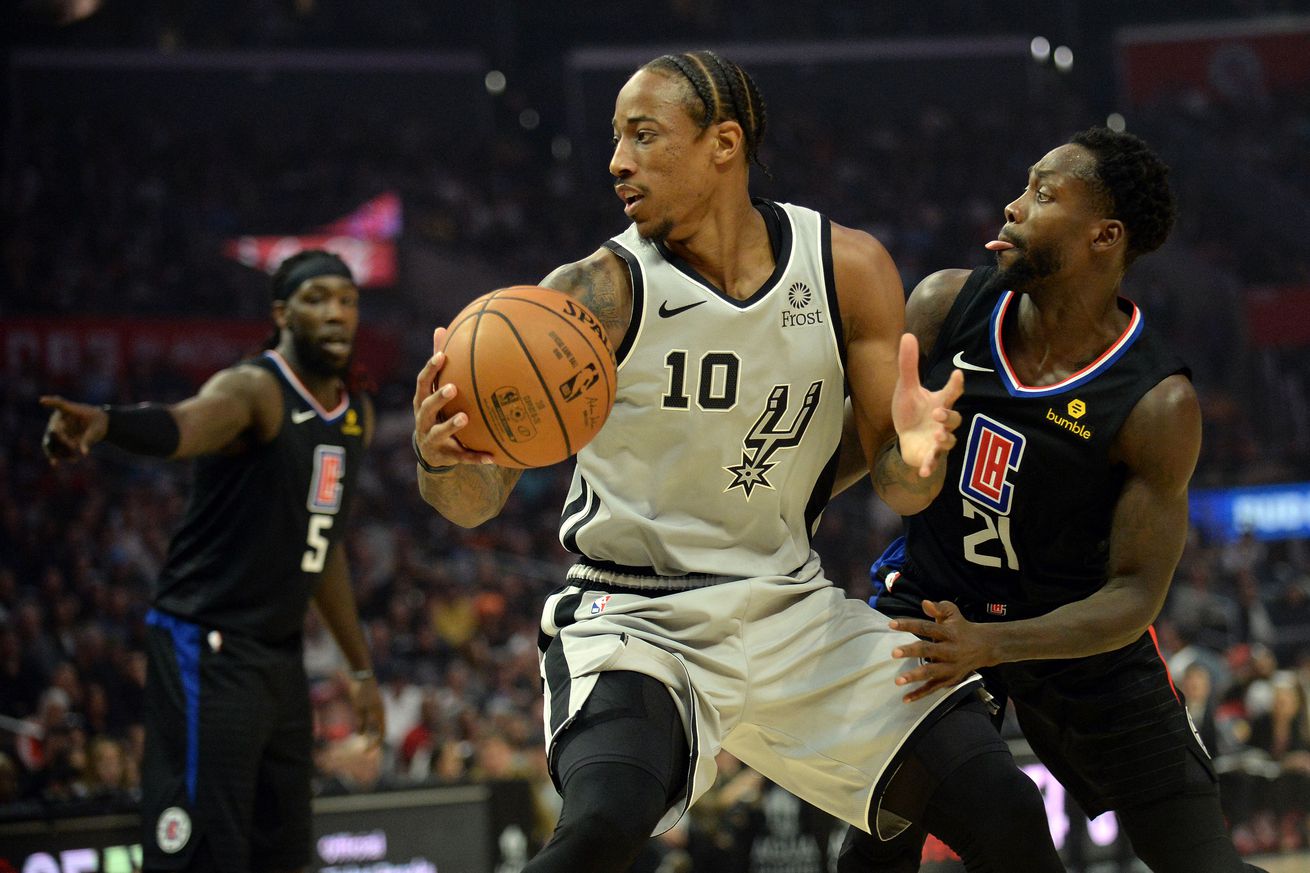 The Spurs are on a very important homestand. After getting out to a lowly 5-11 start on the 2019-20 season, they are seeking to turn things around with a difficult three-game homestand that ends with Kawhi Leonard and the Los Angeles Clippers.

Many probably remember Leonard’s initial return to the AT&T Center as a member of the Raptors last season, and it was arguably the game of the year as the Spurs made sure their former teammate would be the one leaving with the loss.

The Spurs have a lot at stake in every game from here on out, so hopefully they play with the same chip on their shoulder in this game that spurred them to victory in Leonard’s return last season. If you want to see this showdown in person, Stub Hub has some great deals for you, which you can check out by clicking here.