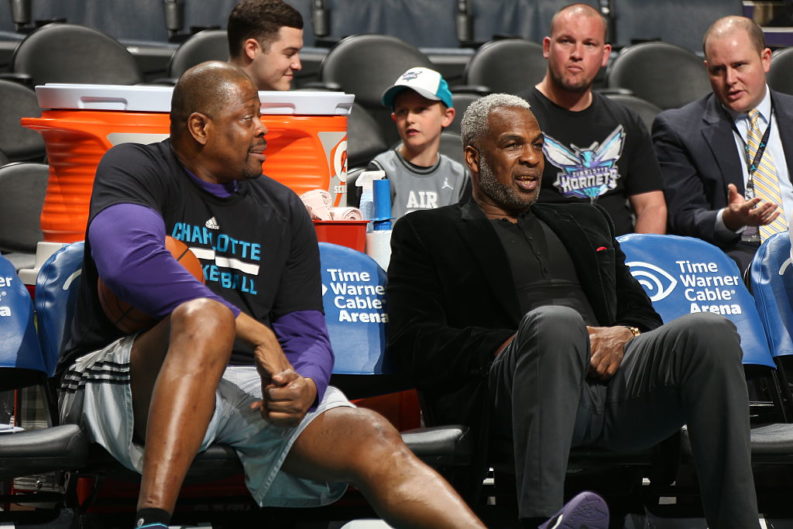 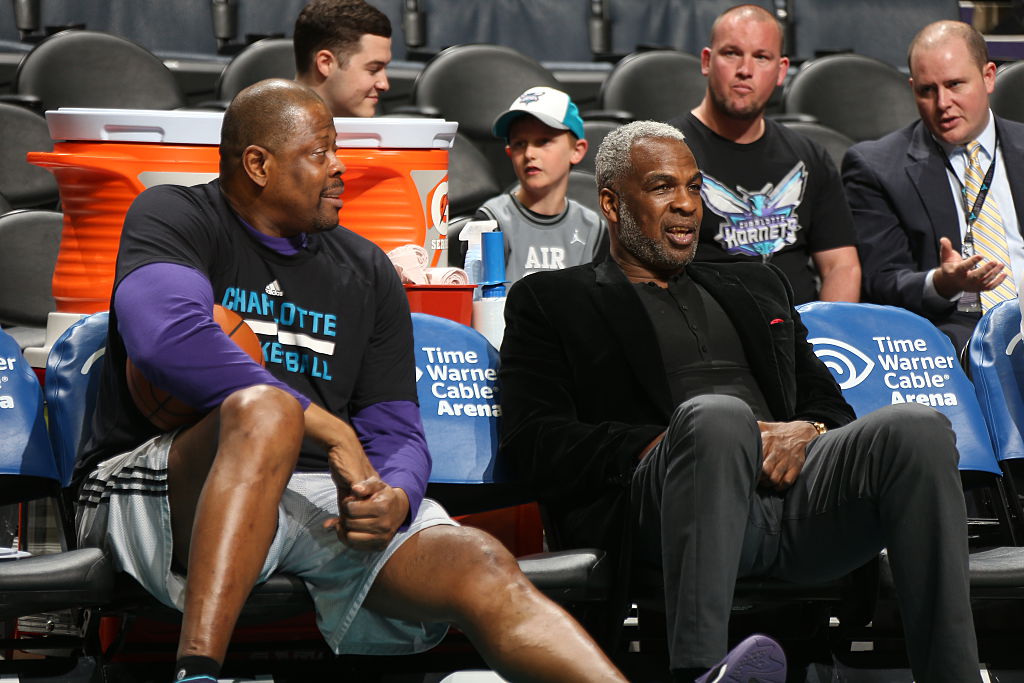 Charles Oakley, who appears determined to burn every bridge with current and former members of the Knicks, publicly trashed Patrick Ewing during a sports radio interview Monday.

Ewing never put New York “on his back,” according to Oakley, who adds that the Hall of Fame center “ducked away” from adversity and was a “high maintenance” superstar.

Oak has also “lost so much respect” for Knicks legend Bernard King for failing to show solidarity in his long-running feud with team owner James Dolan.

“He never put us on his back like he should have because every adversity he ducked away from,” Oakley said of Ewing on CBS Sports Radio. “He gave the same f–king answer after every 82 games of the year.”

Oakley, 56, called Ewing “high maintenance” and said everything revolved around the Hall of Fame player who now coaches at Georgetown. “You got to be special to play with Patrick,” Oakley said. “You had to do so much out of your ordinary just to be on the team, and that hurt us sometimes. As a team, we’re supposed to be close and together. It wasn’t that. We had to make sure he was happy. He didn’t care if we [were] happy or not. That’s a sad situation, and I see why the Knicks won’t give him a job. He treated them bad – inside out. Chris [Childs] will tell you. He was tough to play with, but he wasn’t no problem to me because I understand. ‘Mase’ [Anthony Mason] had a problem with it because Mase always hollered and cussed at him.”

Oakley, a vocal critic of Dolan and the Knicks, was handcuffed and arrested during a game on Feb. 8, 2017 at the Garden and banned by Dolan, who suggested he had a drinking problem. The two are still embroiled in a lawsuit brought by Oakley against the MSG chairman. The game after the incident, Latrell Spreewell, who hadn’t been seen around the franchise since getting traded in 2003, showed up and sat next to Dolan. King was there next to him as well, [and] told Oakley his wife wanted to go to a game, and that was why he was in attendance that night.

“I wanted to smack Bernard. Serious,” he said. “I lost so much respect for him. I can’t even speak to him.”

Related Charles Oakley: ‘NBA Has Got to Take a Look’ at Knicks Drama