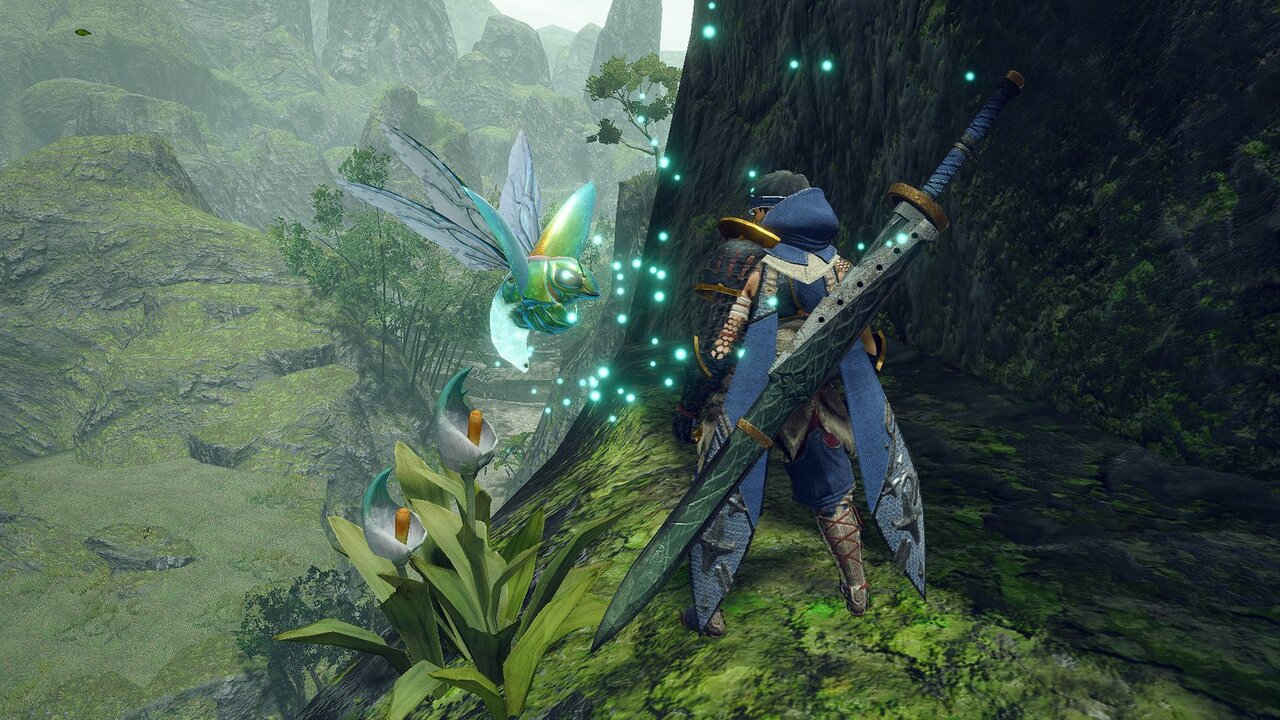 The team intends to share some “brand-new information” at the beginning of this month and asks fans to keep an eye out for that. Monster Hunter Stories 2: Wings of Ruin is also planned to be released in Summer 2021.

In the lead up to the game’s launch, Capcom will also be releasing a “limited-time” demo at some point this month. Here’s what you can expect from it:

“We need you to protect Kamura Village! Wade through the marshy Flooded Forest and confront new monsters, such as the sleep-inducing Somnacanth and the omnivorous trickster Bishaten! #MHRise Demo coming January 2021.”

Will you be adding Monster Hunter Rise to your Switch library when it arrives on 26th March? Leave a comment down below.