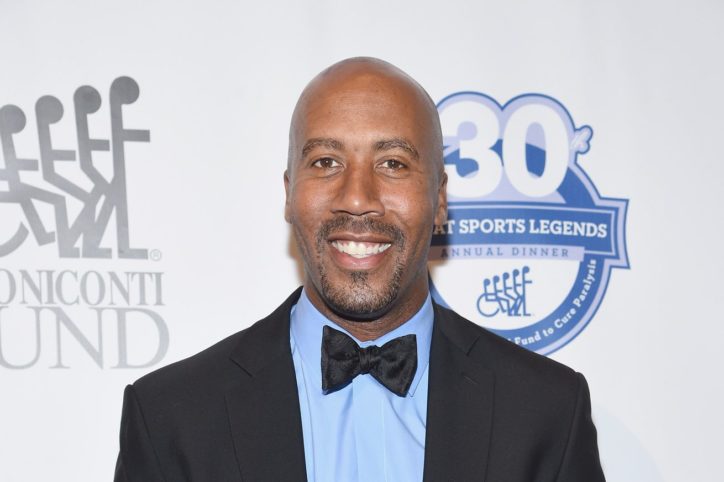 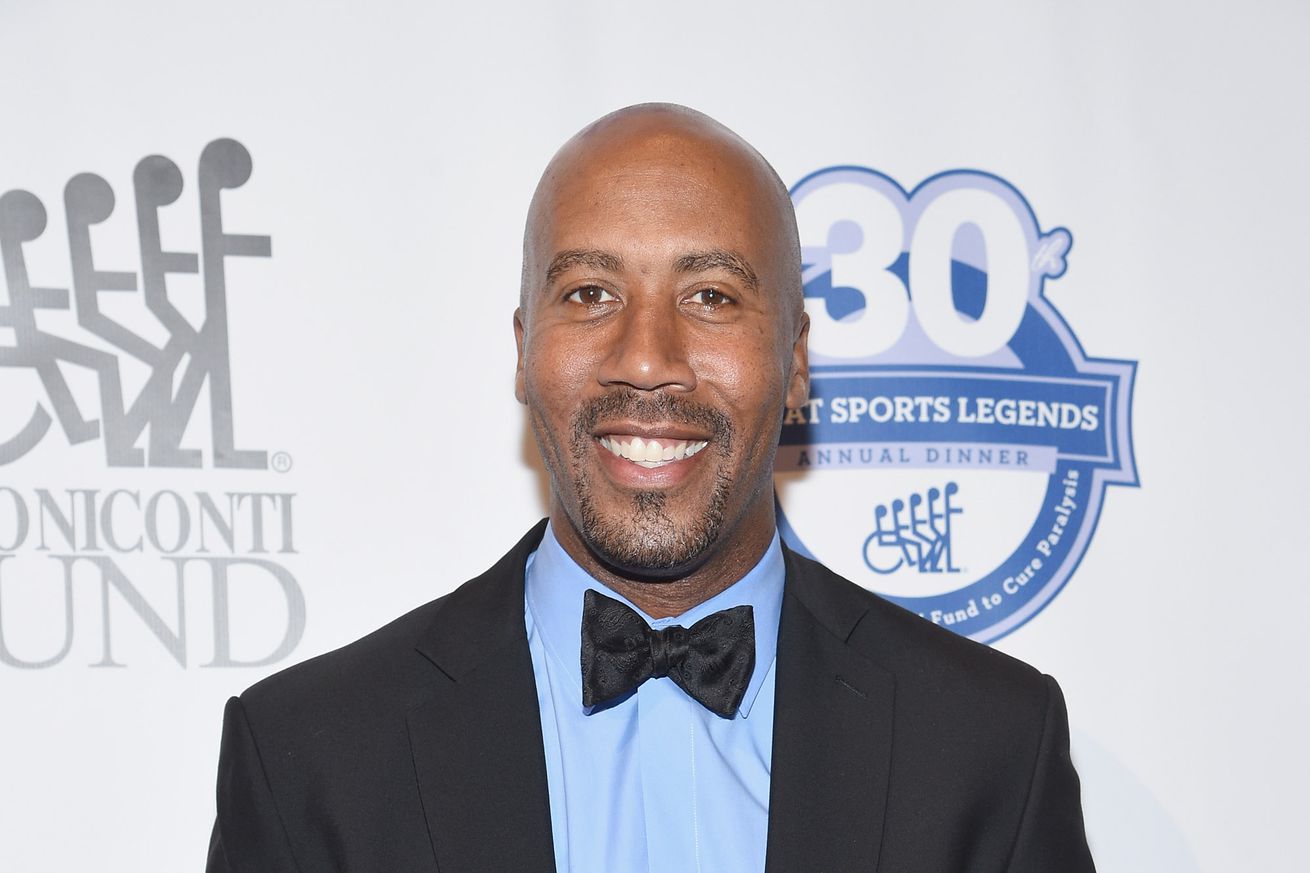 Please join us in welcoming our new CCS Boys Varsity Head Basketball Coach, Bruce Bowen. Bruce, a three-time NBA Champion and eight-time NBA All-Defensive Team, former Spurs forward, made a name for himself in the NBA with his ability to stop the league’s best scorers. A 12 year NBA veteran, Bowen ranks sixth on the Spurs all-time list in 3PT-FG made and is just the fourth San Antonio Spur to earn All-Defensive honors three or more times joining David Robinson, Tim Duncan and Alvin Robertson. In 2012, his jersey #12 was retired.

A role model and a leader on and off the court, Bowen is the proud father of two boys, Ojani and Ozmel Bowen.

It’s great to see Bowen coming back to San Antonio for good. Some might recall he was let go as a TV analyst for the Clippers broadcast team last summer following relatively harmless comments regarding Kawhi Leonard’s actions leading up to his trade demand.

It was a move the club deemed necessary considering they are reported to be a big player in Leonard’s free agency decision this summer (no matter the outcome of this season for the Raptors), but it still felt unfair for Bowen. Prior to that job, he was an NBA analyst for ESPN.

Welcome back to San Antonio, Bruce!