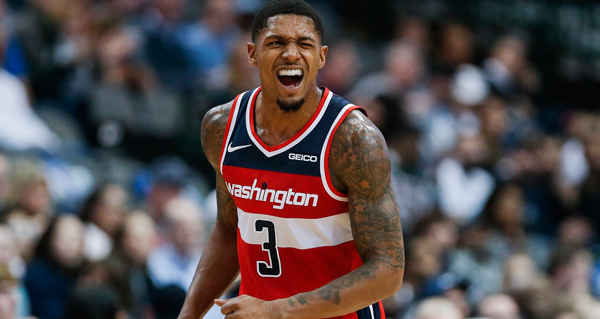 Bradley Beal did not speak with media following the Washington Wizards’ 115-107 loss to the Chicago Bulls in which they dropped to 0-4.

“That rarely happens with him and it tells you all you need to know about how he feels following this loss,” writes Chase Hughes.

Beal had 29 points, four rebounds, three assists and five turnovers in the game. For the season, Beal is averaging 32.0 points though just 24.0 percent from three.

“I really, really hate losing,” said Russell Westbrook. “When adversity hits, it’s a true measure of who you are as a man. Having a little adversity early on, that’s okay.”