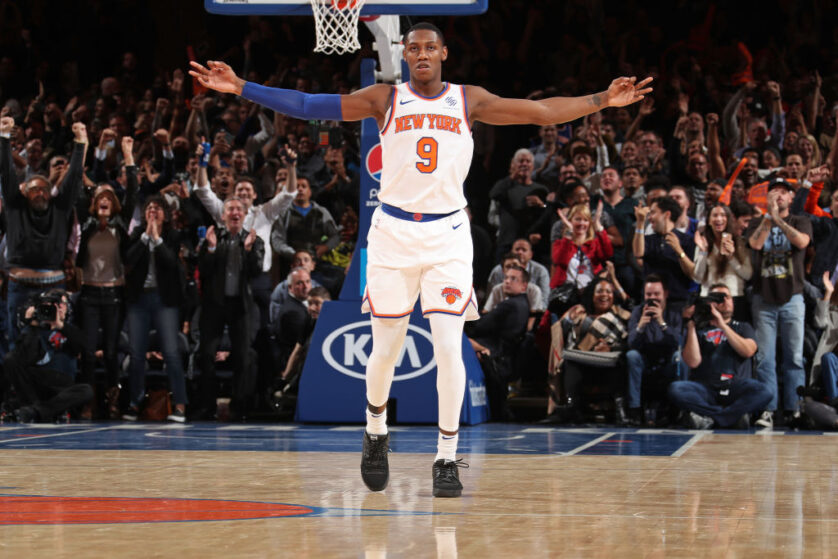 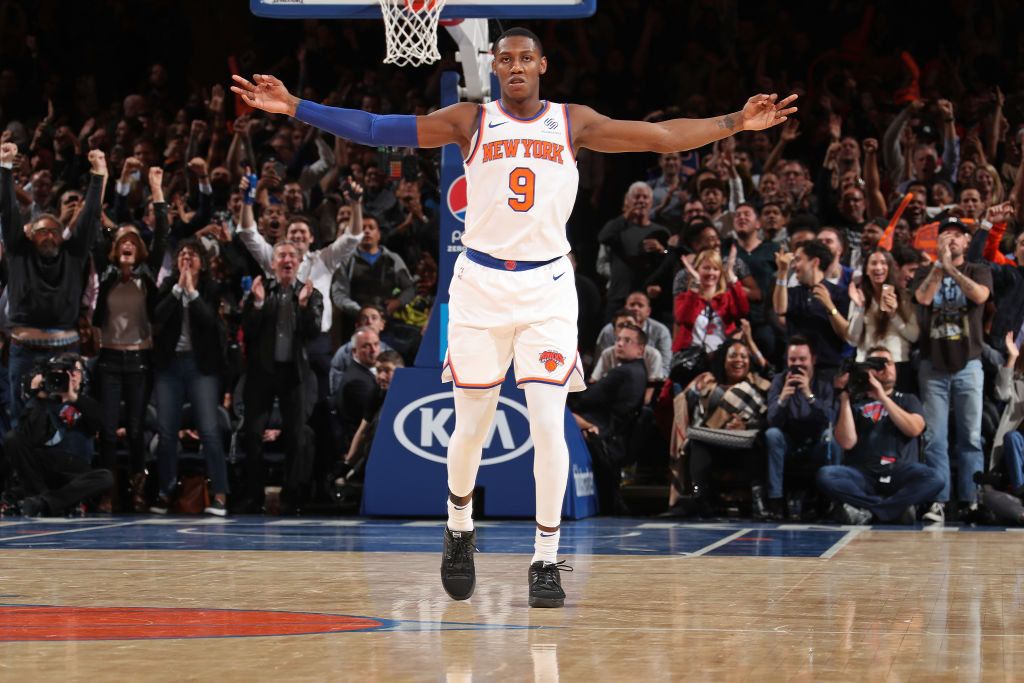 The New York Knicks are known for playing in the historic Madison Square Garden. Without fans in the arena this season, things on the court are very unique.

While initially you would think that having fans typically gives the home team an advantage, Ian Begley of SNY says that RJ Barrett thinks playing without fans in New York may be slightly beneficial.

“Actually having no fans might be an advantage. I know if I was a competitor coming into the Garden with all those fans, I’d want to have a great game… So coming in there with no fans actually probably gives us an advantage that way too. It’s just you have to go out there and play basketball.”

This is an interesting angle on empty arenas both in New York and throughout the league. Barrett says that players in the NBA like to have big games in Madison Square Garden in front of the fans, so perhaps the current environment takes that feeling away.

Barrett would go on to say that he does think that playing in front of Knicks fans does in fact give them an advantage at the end of the day.

“For us, especially for me, having played in the Garden with all the fans and knowing how special it is to be on this side, I still think it’s an advantage for us (to play in front of fans), because I love playing in the Garden. For everybody else, I don’t know, I can’t speak for them.”

While the future is uncertain, for now, the New York Knicks and most other teams around the league will continue playing without fans in the stands.