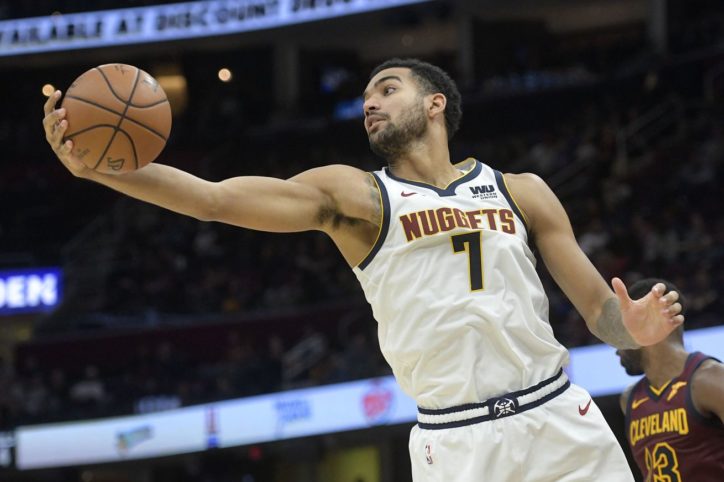 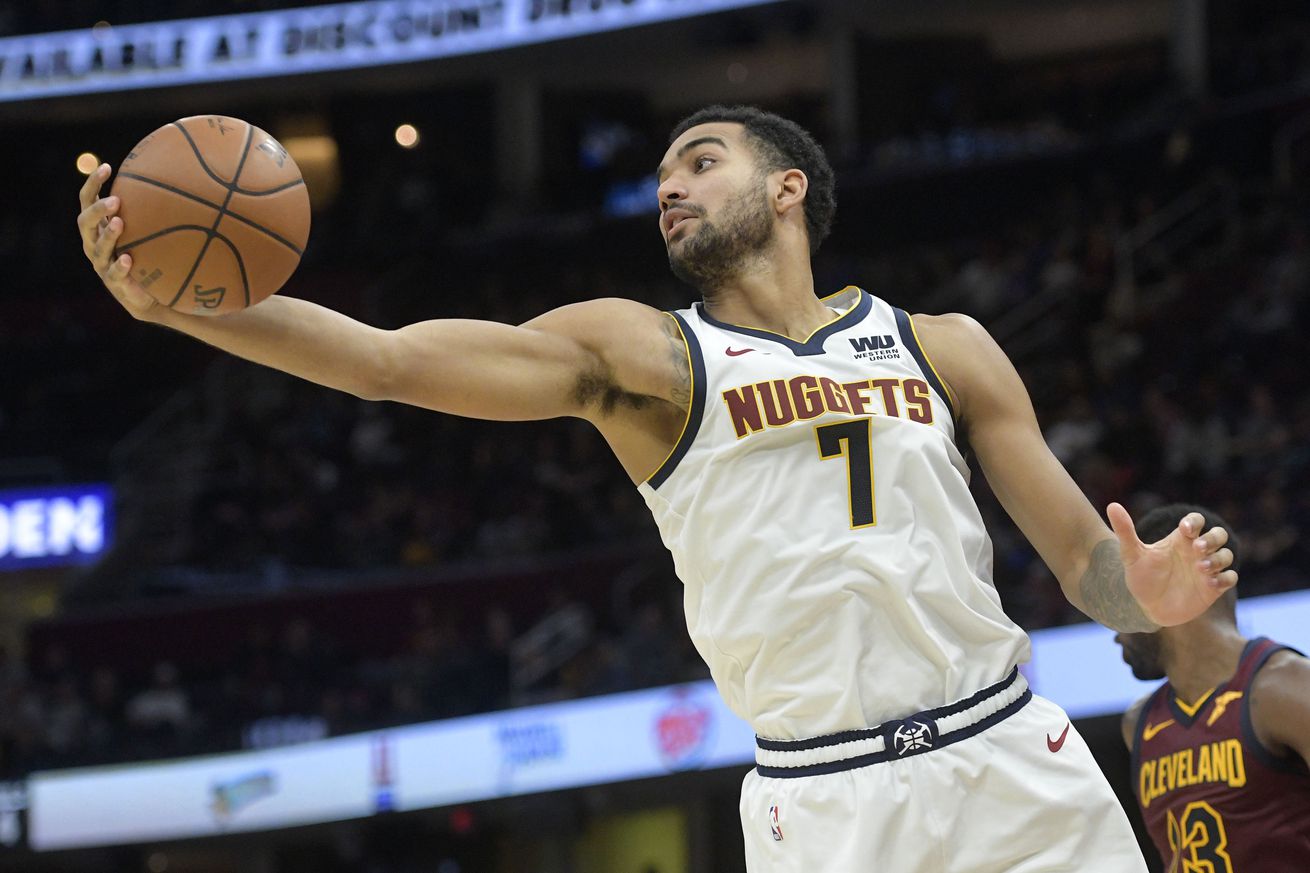 With Morris gone, the Spurs decided to go for youth and potential in free agency. It might not pay off, but it’s not a bad gamble.

The short but inconvenient Marcus Morris saga has reached its conclusion. Either the Spurs pulled the offer they had extended Morris or he accepted a new one from the Knicks, depending on who you believe. The end result is the same.

With Morris going to New York, the Spurs acted quickly and signed former Nugget Trey Lyles to a two-year contract, with just the first year fully guaranteed. As far as possible outcomes for a clearly bad situation, ending up with a 23-year-old power forward with some untapped potential is not a bad one.

If nothing else, Lyles gives the Spurs yet another young piece in which to invest. But while hope is always welcome, anyone assuming he’ll be a quality contributor right off the bat should temper their expectations.

Lyles simply hasn’t been good in his young NBA career. In just four years in the league, he’s fallen out of favor both with the Jazz, who originally drafted 12th overall, and the Nuggets, who were high enough on his potential to trade the first rounder that would become Donovan Mitchell to get him. It’s hard to blame either team, as both actually got significantly better with Lyles out of the rotation, which at least partially powered their ascension to the top tier in the West.

The improvement both the Jazz and the Nuggets had without him on the defensive end was remarkable. Clearly Lyles alone didn’t account for the upswing, and defensive rating can be a noisy stat, but the fact that two respected defense-first coaches like Quin Snyder and Michael Malone thought he wasn’t good enough to be a part of their team is telling. If he were a questionable or situational defender but an excellent offensive player, Lyles would have obvious value, but that hasn’t been the case. He’s been extremely inconsistent and has failed to develop the perimeter skills that got him drafted in the lottery. There’s also at least some evidence that suggests he might not be the most committed and mature player in the league, which might explain why his career has been rocky so far.

There are plenty of reasons that explain why Lyles was still around this late in free agency, but only one is necessary to justify why the Spurs decided to take a flyer on him. Despite his struggles, the 6’10 forward remains an intriguing prospect. He just needs one part of his game to click to make the rest of his skill set shine: a reliable three-point shot.

Becoming a credible outside threat would do wonders for Lyles’ chances of not just cracking the rotation out of necessity, but becoming a part of San Antonio’s future. He shot a ghastly 25 percent on three-pointers last year, but he did make 39 percent of his attempts from deep in the 2017/18 season, which shows he’s not a lost cause in that area. His mediocre percentage on free throws signals less than stellar touch, but he would only need to be a credible threat as a spot up shooter to be a valuable option attacking closeouts. Lyles hasn’t lived up to his reputation coming out of college as a point forward of sorts, but his assist percentage has improved over the years. He’s capable of making simple reads and is a decent finisher at the rim once he gets past his man. The tools for Lyles to be a quality rotation piece are there if the shooting improves.

Even if a big leap doesn’t come, Lyles could be helpful as a one-year stopgap as long as he tries hard on defense, is not afraid to pull the trigger when he’s open, and proves adept at exploiting mismatches. That was what the Spurs were trying to get from Morris and what they’ll surely welcome from their latest addition in the 15 to 20 minutes he’ll likely be on the court. Lyles is a clear downgrade over San Antonio’s original free agency target and even the recently traded Davis Bertans, but as long as he’s better than Dante Cunningham was last season, the Spurs should be fine. As soon as it became clear that Morris was probably leaning towards going to the Knicks, San Antonio’s chances of getting significantly better at the forward spots vanished. Lyles could potentially blossom, but even if he’s just a viable depth option behind Rudy Gay and DeMarre Carroll, the signing will be helpful.

To no fault of their own, the Spurs lost Morris and had to pivot at a time in which everyone of note was gone. Under those circumstances, their decision to gamble on a soon-to-be 24-year-old forward with some bad habits but potential is laudable. Lyles hasn’t been consistently good, but players who have been are simply not available late in free agency for cheap.

Lyles and the Spurs are not a perfect fit or likely each others’ first options, but that doesn’t mean their partnership can’t work. The Morris saga, as frustrating as it was, could have a satisfactory ending for everyone involved.

As far as backup plans go, Trey Lyles is not a terrible one for the Spurs
Source: Pounding The Rock