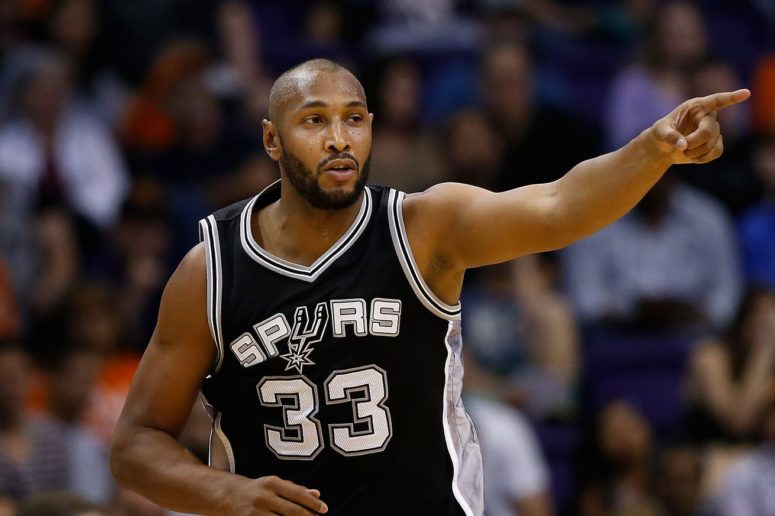 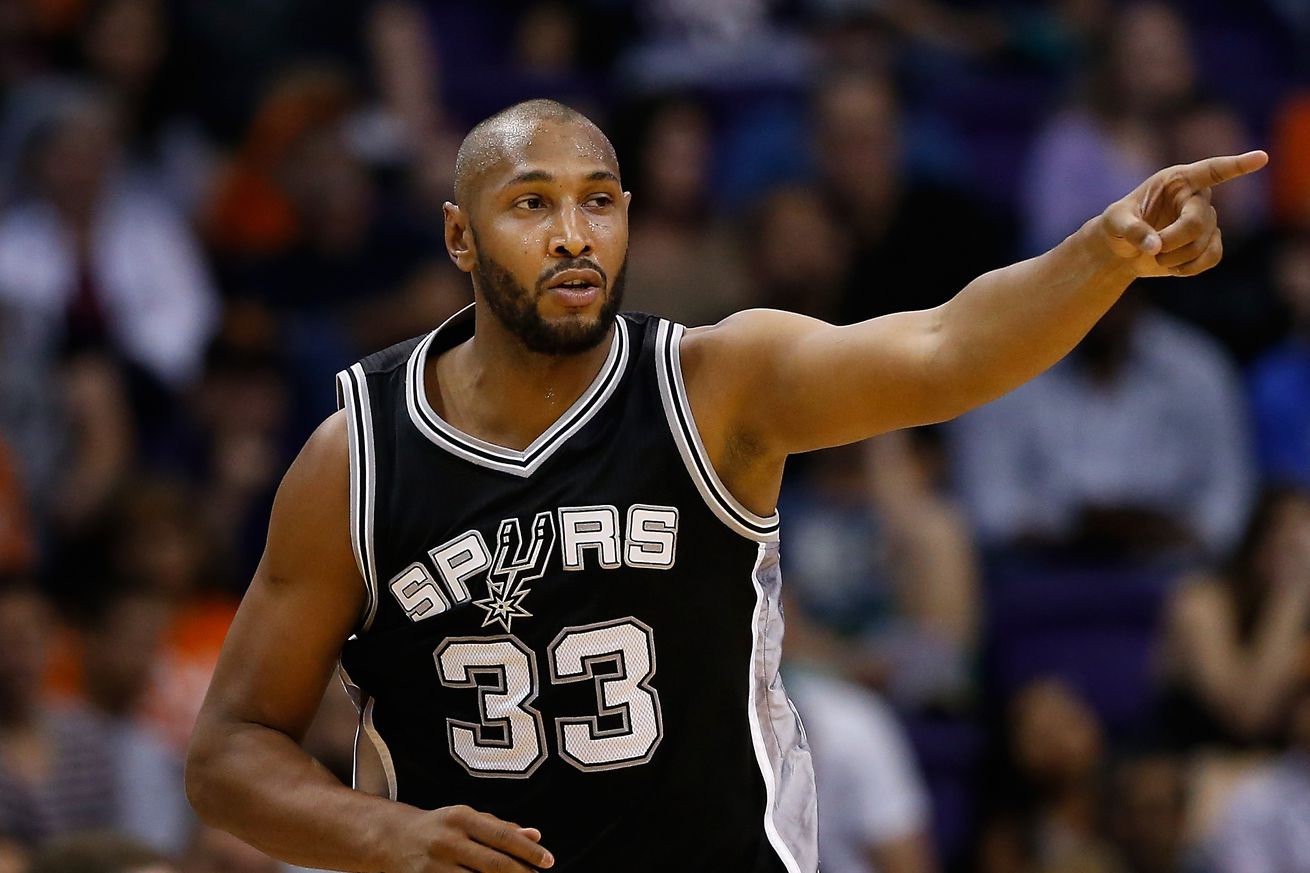 Bobo may not play in the NBA this season.

Boris Diaw is heading home. Bleacher Report has reported that the former Spurs forward has signed a deal with Paris-Levallois — returning to the league where he started his career playing with Pau-Orthez and garnered the French League’s French Player MVP in 2003.

Bobo made his NBA debut with the Atlanta Hawks in the 2003-04 season. In 2005, Diaw was traded to the Phoenix Suns and was named the 2006 Most Improved Player. The Bobcats traded for Boris during the 2008-09 season, and he stayed in Charlotte until joining the Spurs in the spring of 2012.

His remarkable passing paired with his basketball IQ made him an integral part of the Spurs 2014 NBA Championship. In Game 6 of the Western Conference Finals, Diaw led the team in scoring as the Spurs eliminated the Oklahoma City Thunder. With Tony Parker sidelined with an ailing ankle, Boris’ leadership facilitated a thrilling overtime victory that carried the Spurs to the second consecutive finals appearance against the Miami Heat.

Popovich’s insertion of Diaw into the starting line-up in Game 3 of the NBA Finals sealed the deal for the Spurs as they swept the remaining games on their way to the franchise’s fifth championship.

In 2015, Boris released a National Geographic Kids book Hoops To Hippos featuring his own photography. After his final season in San Antonio, Bobo was traded to Utah where he played the 2016-2017 season. Unfortunately, the Jazz waived him last July before a $7.5 M salary would become guaranteed.

Adrian Wojnarowski of ESPN has reported that the 35-year-old’s contract with Paris-Levallois is structured so that he can opt out if an NBA contract becomes available. Here’s hoping the bon vivant continues to enjoy life and play well as long as he decides to lace them up.