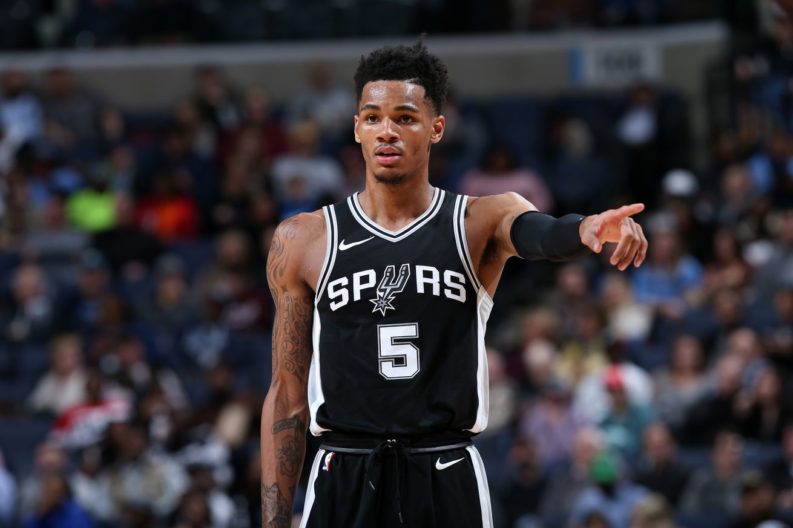 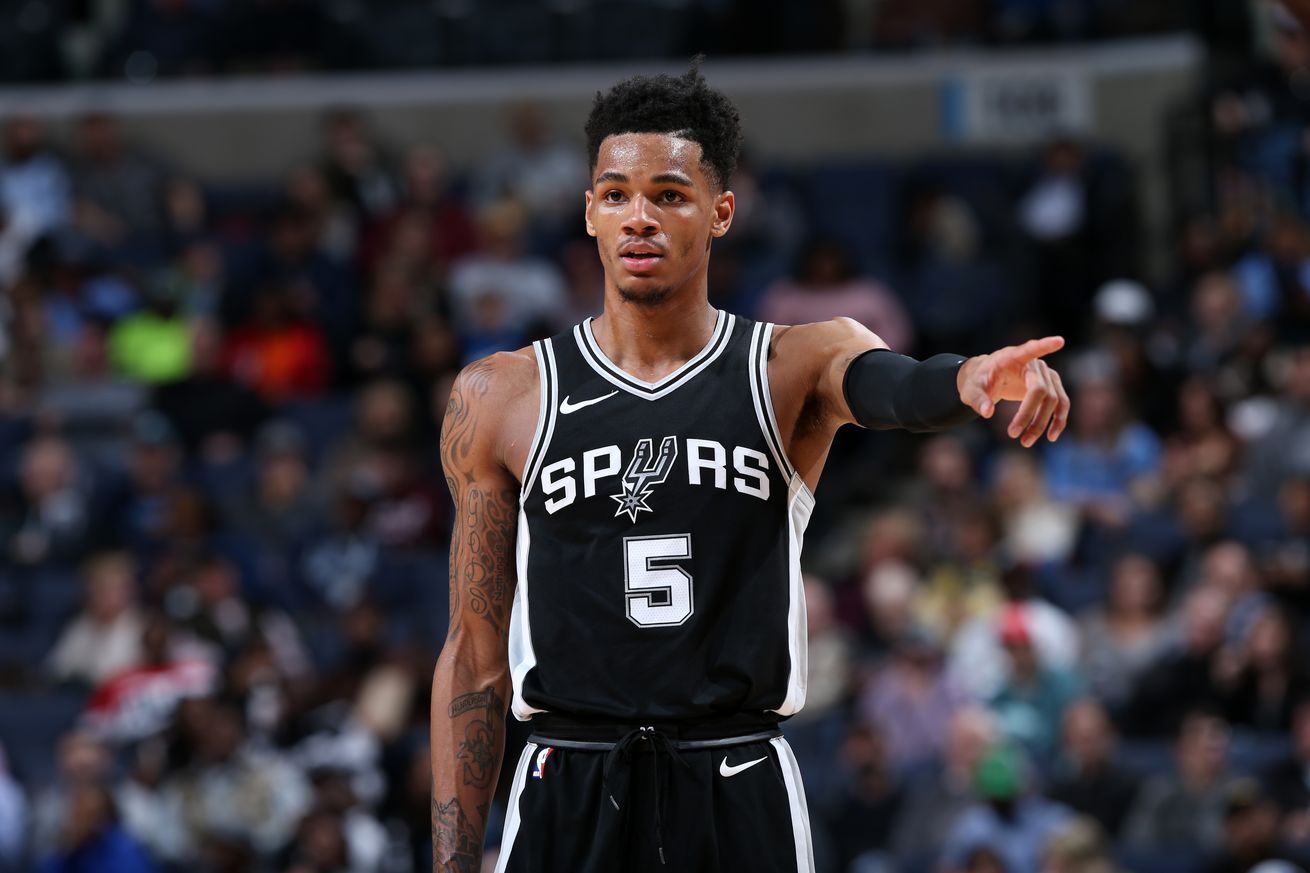 On Tuesday night against the Cleveland Cavaliers, LeBron James made his 30,000th NBA point. He is only the 7th player in NBA history to reach the milestone and the youngest to hit the mark. Can you name the other 6 members of the 30,000 club?

On that same night, Dejounte Murray became just the 5th guard to ever put up at least 19 points, 7 steals, and 4 offensive rebounds in a game. Murray is also the youngest to accomplish this stat line. The others are Doc Rivers, Clyde Drexler, Mark Jackson, and retired Spur Alvin Robertson.

The 7 steals also puts Murray in an elite group of Spurs during the Gregg Popovich era. Only he, Time Duncan, Manu Ginobili, Kawhi Leonard, and David Robinson have at least 7 steals in Spurs jersey.

And yet on this record-setting night, Tony Parker handed out 6 assists moving him past Muggsy Bogues for 20th all time in NBA assist leaders.

Unfortunately, for Pau Gasol, he was relegated to the bench on Tuesday for a wrist sprain. But not to be outdone, Gasol made his own mark last night against brother Marc Gasol and his Memphis Grizzlies knocking down 14 points moving him to 39th all time in NBA scoring behind Spurs legends George Gervin (38th*) and David Robinson (37th).

Congratulations all the way around as these men define their careers and leave their mark on the NBA!

*It should be noted that George Gervin is 16th all-time when combining NBA and ABA statistics. It’s a difference of 5,887 and lands him one spot above Tim Duncan in that column.

**While cameras showed players warming up, my four-year-old daughter noted that Marc Gasol “looks angry, like a real grizzly bear”. Thank God for the honesty of children.