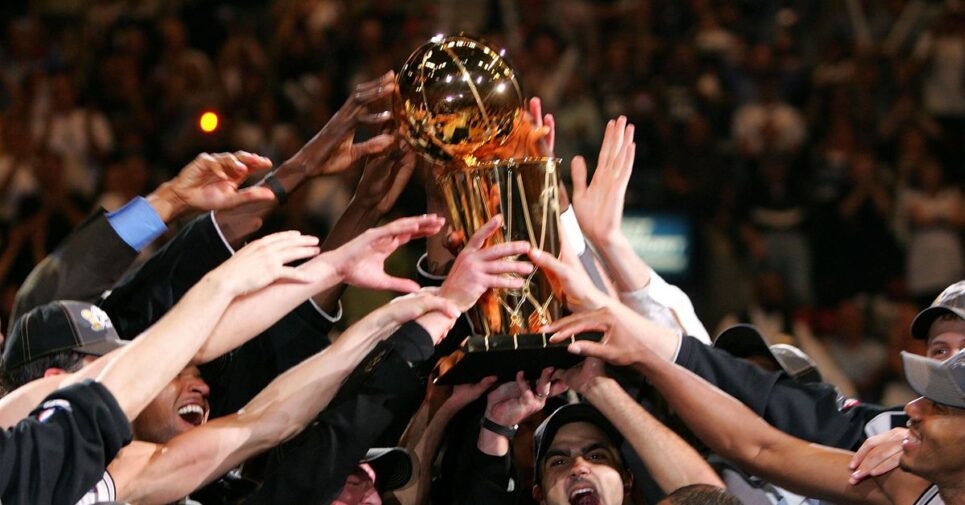 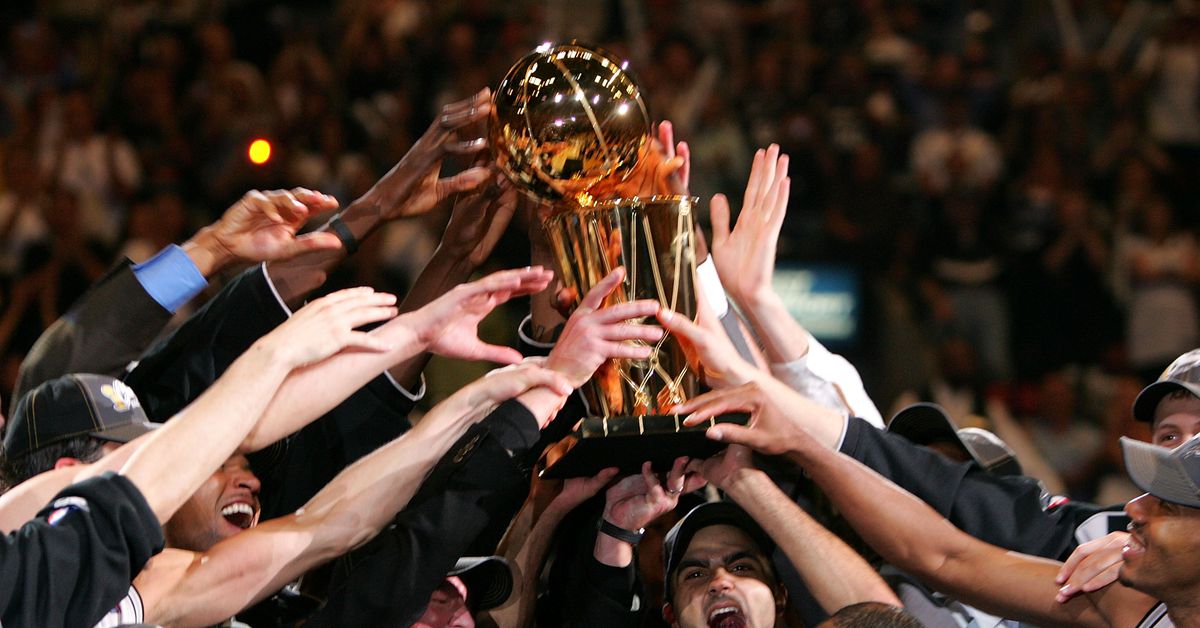 On this day seventeen years ago the Spurs won Game 7 of the 2005 NBA Finals, sending the 2004 Champion Detroit Pistons back to Motor City empty-handed. For the third time in seven seasons, the Spurs ended the year on top of the league and the world. And for the third time, their fearless leader Tim Duncan was crowned Finals MVP.

Overall a low scoring feat as the Spurs won 81-74, but what else would you expect from defensive-mined teams.

Game 4 of the 1999 NBA Finals also took place on this date, but we’ll watch that one tomorrow.