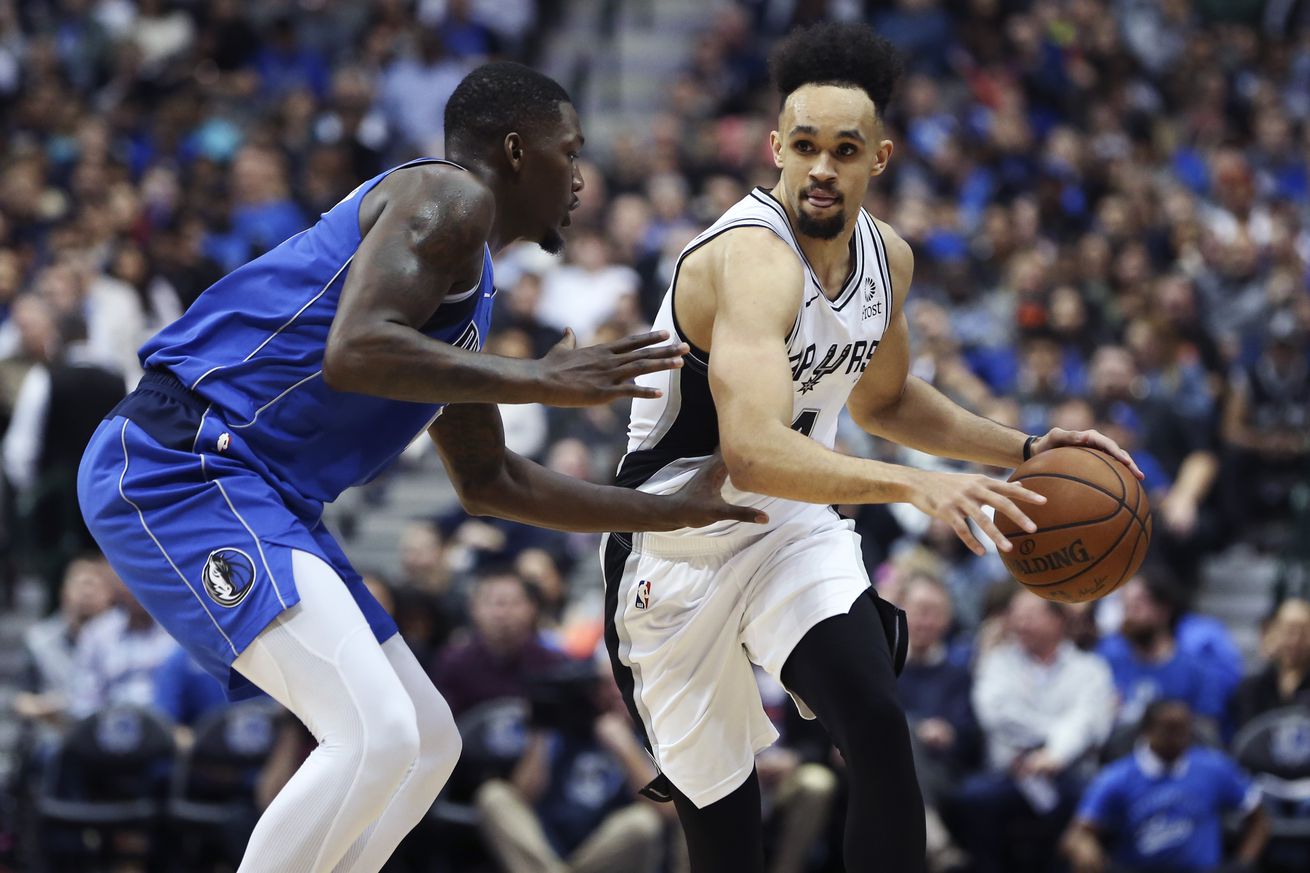 A follow-up to the poll that ran on Thanksgiving, to see how this season impacted fanhood.

On November 22, 2018, when the season was in its infancy, we ran a poll asking for your favorite current member of the Spurs.

Wow, does that seem like a long time ago. The Spurs were 8-9, Dante Cunningham was starting, Derrick White was coming off the bench (when he played at all), and Jakob Poeltl got playing time only because Pau Gasol was injured. DeMar DeRozan had led the team in scoring 13 of the 17 games. All in all, the Spurs weren’t looking much like a playoff team — which may have led us to do things like polls asking for your favorite Spur.

How things have changed. Cunningham isn’t even in the rotation, while White is. Pau is gone. As opposed to the first 17 games of the season, the last 17 games saw the leading scoring honors usually split between DeRozan and LaMarcus Aldridge. The Spurs are very much a playoff team because they went 40-25 (15 games over .500) since that slow start.

After those first 17 games, I voted for Patty Mills as my favorite current Spur, so much so that I had my picture taken with him in an Australian airport.

While I still love watching Patty play and enjoy his team-centered enthusiasm, and with the season now behind us, my new favorite current Spur is White. And not just because his hair-style is virtually the same as my wonderful 18-month old granddaughter.

As a former Division III coach, I appreciate White’s journey from a lightly recruited high school prospect to an off-the-radar Division II school, then spending just one year at a non-powerhouse Division 1 program (Colorado, my daughter’s alma mater). I also appreciate the giant leap White made from a player bouncing back and forth from the G League last season to an every-night starter — and finisher — for this year’s team. He plays with a maturity beyond his years. And he answered the question I asked at the start of the year: who will be the Spurs’ defensive stopper? With White, a returning Dejounte Murray, an out-of-nowhere find in Bryn Forbes, and Lonnie Walker IV, the Spurs may be set at the guard positions for years to come.

So I have changed my vote since November 22. How about you? Remember, this is a vote for your favorite current Spur, not necessarily the one you think is the best player.