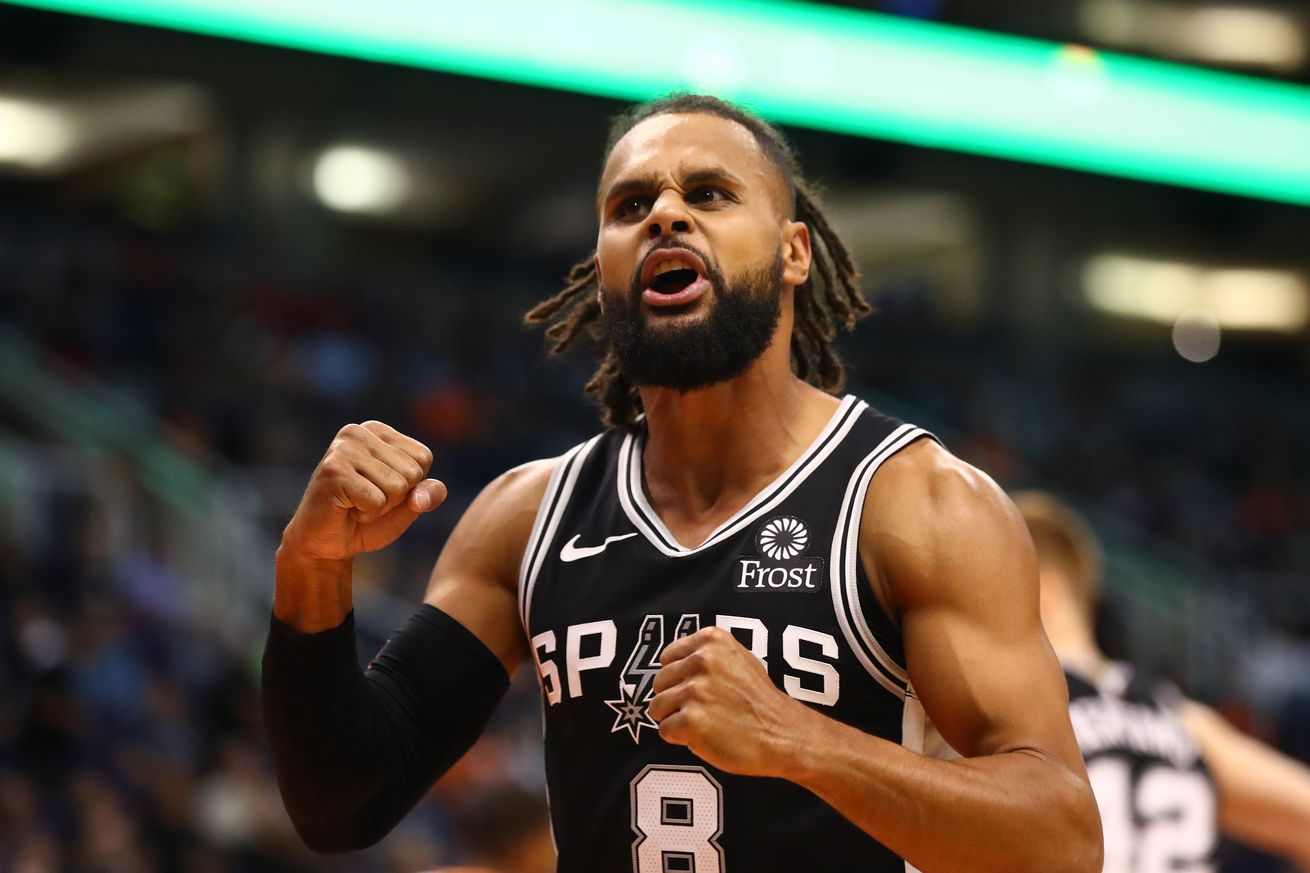 It’s impossible to know what the future holds for this Spurs team. Will they be able to keep up their two-decade-long steak of playoffs appearances? Could they possibly emerge as a real contender in the West? It’s just too early to know. It’s even too early to make a guess.

If these are the goals they’re trying to achieve, then games like this have to become the norm. I’m not saying they need to win every game by 30, but they need to make easy work of teams like the Suns. Young teams. Teams missing their best players. These games are a gift and the way the Western Conference playoff race is shaping up, it’s hard to look down the schedule and pick out too many gifts at the moment.

The Spurs now sit at 5-2 on the season, which is great. However, there’s a Sliding Doors version of this season where things aren’t quite as rosy. Before tonight, each win the Spurs had logged came down to the wire. A couple of made LeBron free throws here, a Minnesota team not going through an existential crisis there, and all of a sudden maybe the Spurs are hanging out with the dregs of the 1 win teams like the Rockets and the Wizards. We’re seeing a few more “I Know We Said Last Year Was the End of the Spurs, but Actually Maybe This is the End of the Spurs” articles. There was Woj on Zach Lowe’s podcast talking about how DeRozan and Aldridge’s styles just weren’t meshing and how he’d heard chatter around the league about teams reaching out to see if anyone is on the block. Things could be pretty grim!

Obviously, this isn’t what’s happened and the Spurs have actually turned into a bit of a feel good story so far. But their margin for error has been pretty thin. Teams that look to be playoff locks were beating the Spurs handily and fringe teams were taking them to the wire. Those aren’t exactly promising trends and, frankly, beating the brakes off the lowly Phoenix Suns doesn’t necessarily put that particular narrative to bed.

But blowing out the teams you’re supposed to blow out is a good start, and the Spurs need to make it a habit.