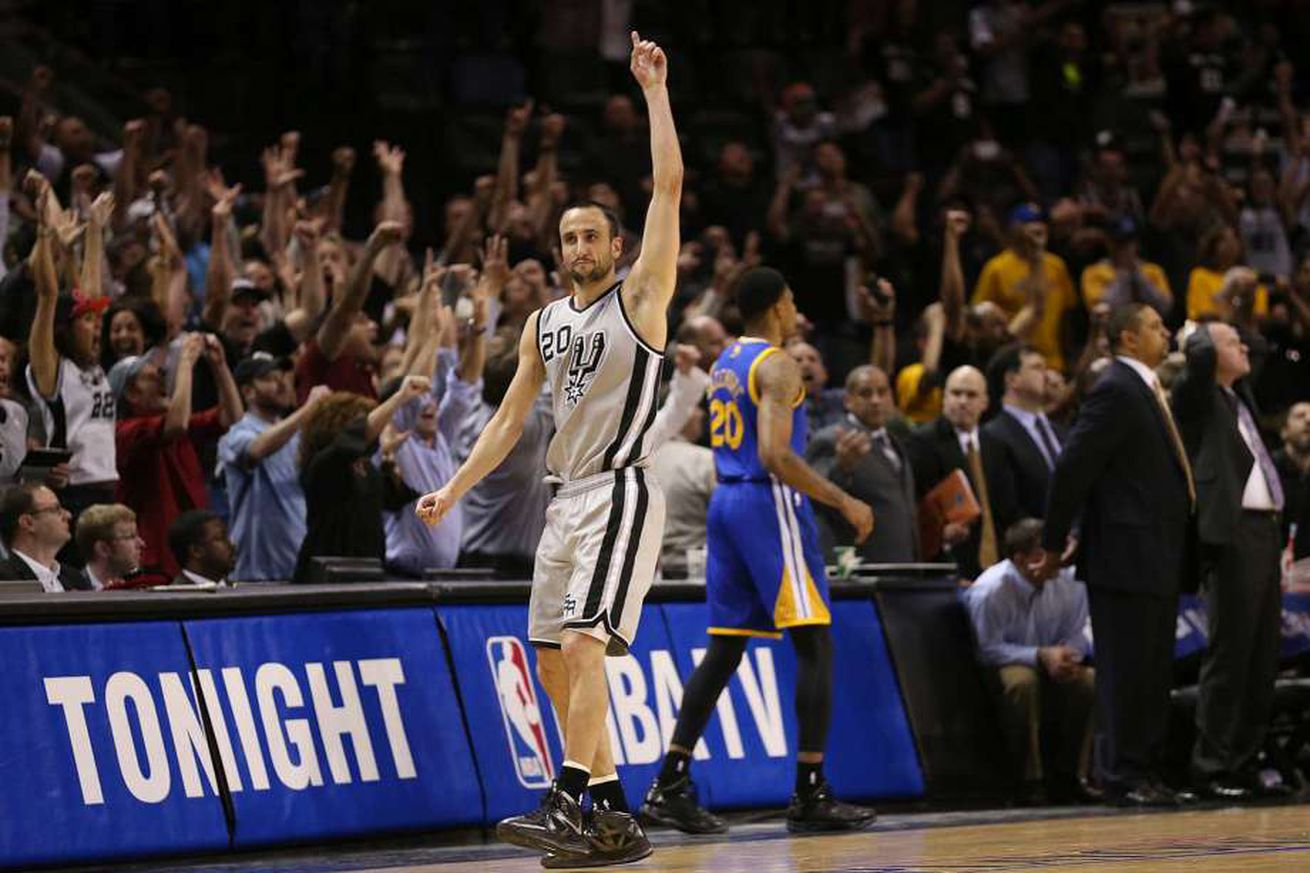 Need a reason to smile? Watch this.

The Spurs have been hard to watch lately, so how about watching something much more satisfying? YouTube account GinobiliHallofFame has compiled all 11 of Manu Ginobili’s game-winning shots — when he took his team’s last shot of the game for the win — from his buzzer-beating circus lay-up vs. Serbia and Montenegro in 2004 all the way to two game-winners for the Spurs just last season.

I personally remember just about all of those shots, especially considering so many of them came in the last decade. Some of that is because Tim Duncan was the go-to guy at first, and they had better three-point shooters on the team in the 2000’s, but eventually Ginobili’s wisdom, fearlessness, and knack for huge plays was too much to ignore. Even at age 40, he was their go-to guy in the clutch.

Watching Manu highlights will never get old, so whenever you need to watch some happy basketball, go treat yourself to some Manu Ginobili. There is more than enough out there to go around, and if nothing else you can always start by revisiting The Manu Tournament to view a wider variety of plays. I know I have.