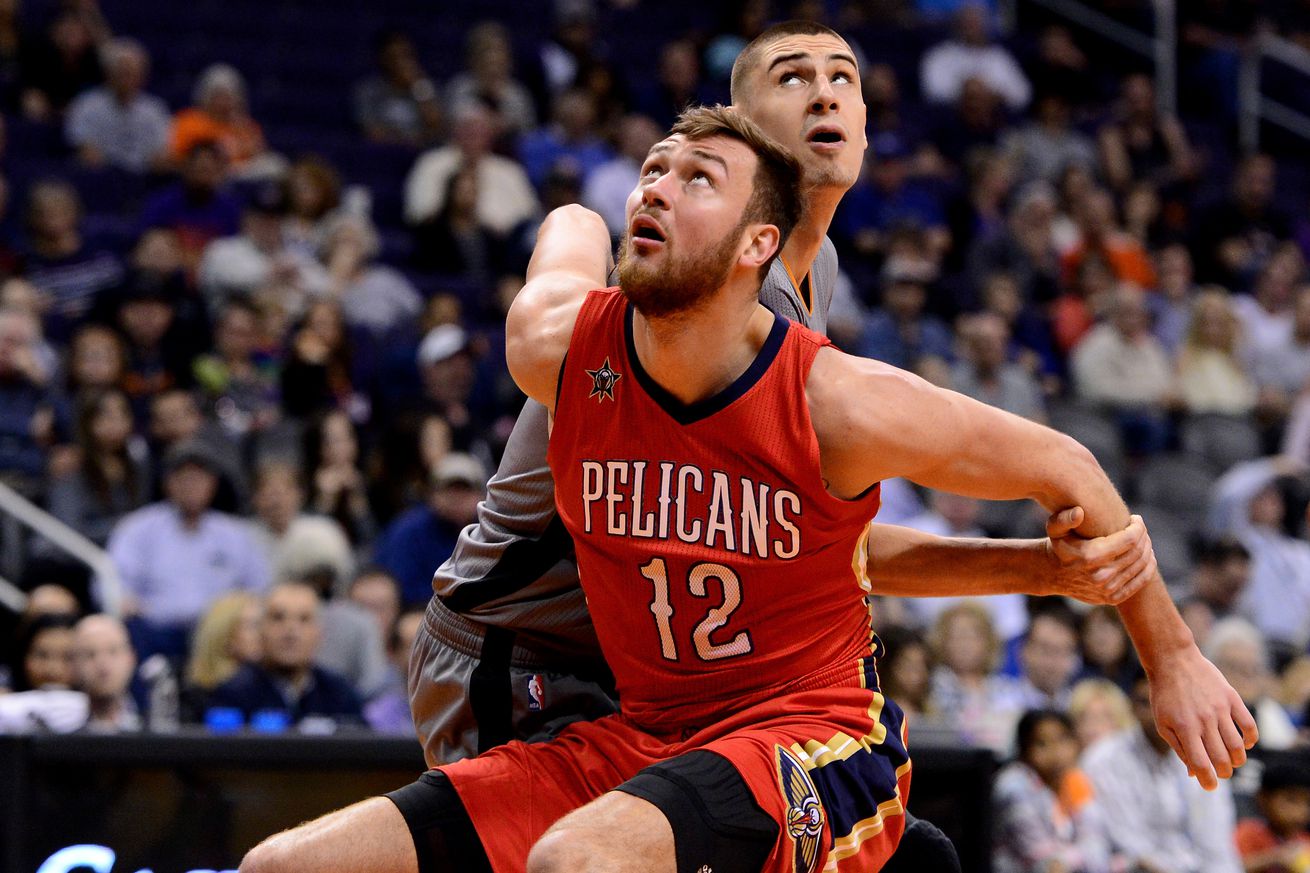 The Spurs are trying to push the process along.

Eight days ago, it was rumored that the Spurs were signing Donatas Motiejunas as their third big man. You also may have noticed that we’ve heard nothing about it again since then. It turns out his delayed arrival is due to Visa issues, per Lithuanian sports journalist Donatas Urbonas.

Donatas Motiejunas can’t join San Antonio Spurs due to visa issues yet. Spurs are also involved and try to push the authorities to make the process faster. It’s been a week since the report Motiejunas signed with Spurs.

As Urbonas says, the Spurs are trying to get the process to move along faster. Each passing game is wasted time in getting Motiejunas incorporated with his new team should he be needed to play a role this season or in the playoffs.

For his NBA career, he is averaging 7.4 points, 3.8 rebounds, and 47 percent shooting with is best season coming in Houston in 2014-15 when he posted 12 points per game and 5.9 rebounds before injuries stymied his career. He has spent the last two seasons in China, where he averaged 27.3 points on 55.1 percent shooting and 14.0 rebounds per game last season.