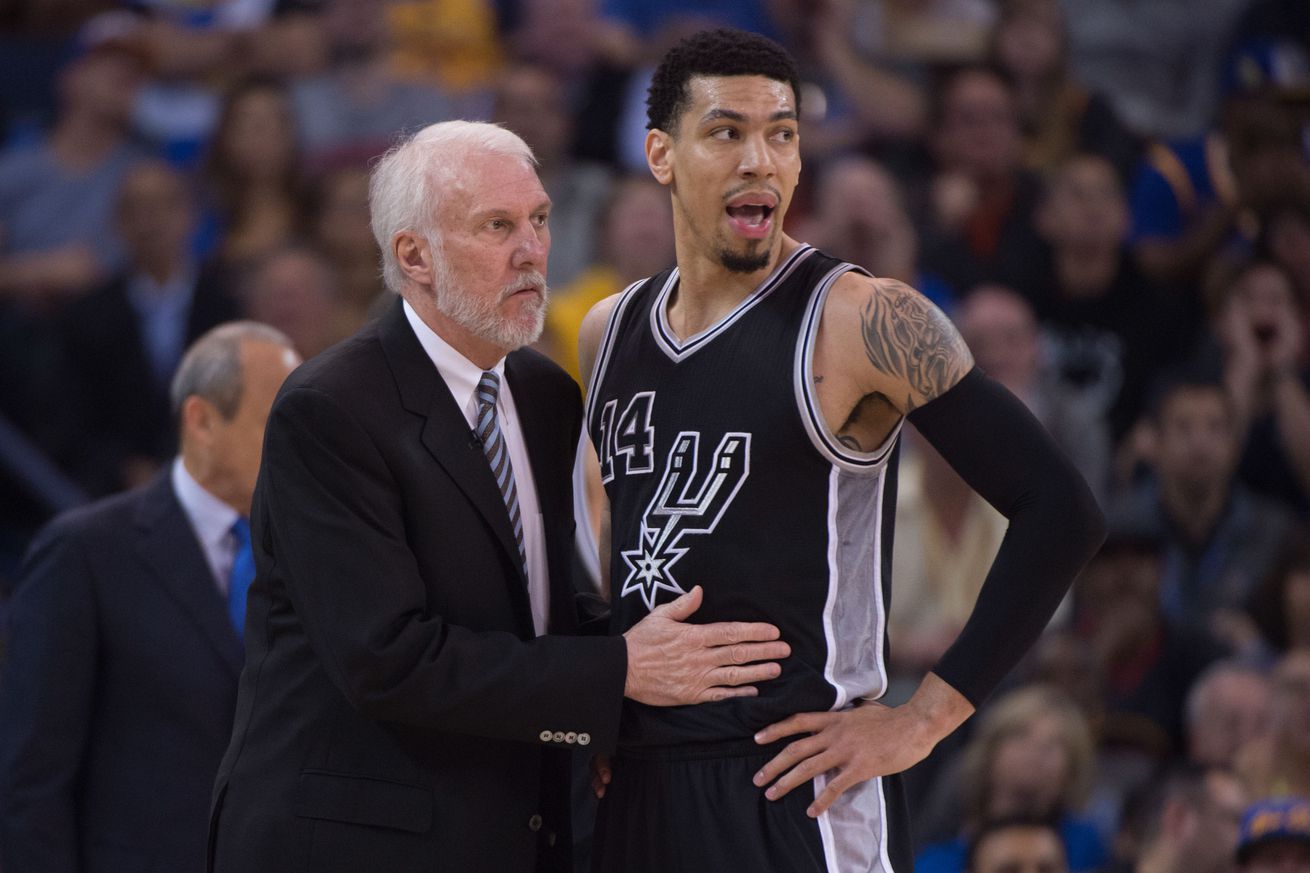 How Coach Pop treated Green’s achievement is quite fun.

Regardless of the trade rumors that started swirling around Danny Green just before the NBA draft, the San Antonio Spurs’ guard received a pretty enviable accolade for his work last season. He was named to the All-Defensive Team for the first time in his career, which is a well-earned recognition of Green’s defensive contributions to the team.

Such an occurrence is worthy of a phone call from your boss, which Gregg Popovich did, of course. But it’s the way Pop told Danny that put it over the top.

“I don’t know what I’ve been watching,” Pop said, “because I’m always on your [tail] about playing defense… but somebody thinks you’re a good defender.”

.@DGreen_14 got a surprise phone call from Pop about making his first All-Defense team. pic.twitter.com/fkRIytmJow

Of course, Pop didn’t end the conversation without telling Green he was proud of him. And we are too. Great job, Danny.