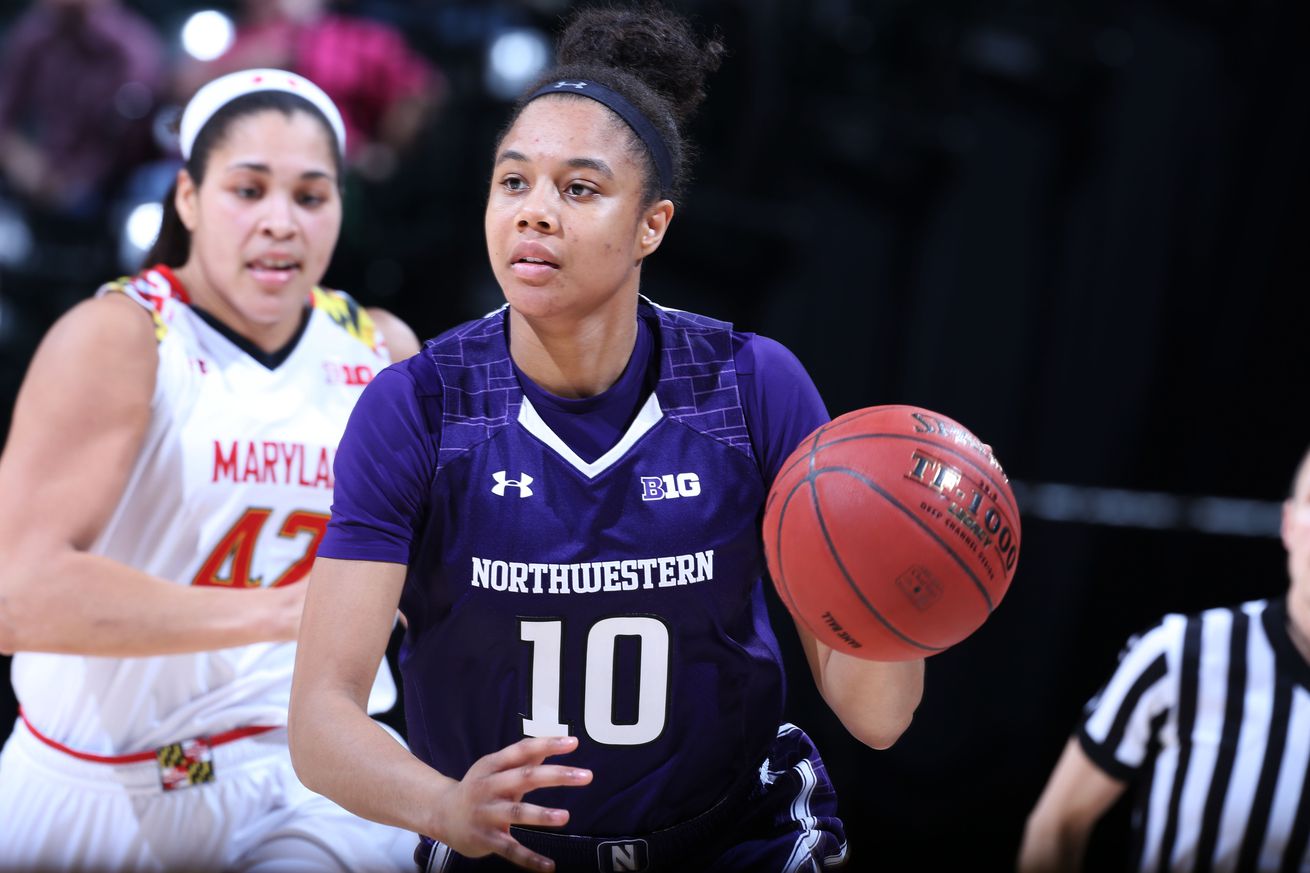 New York— With the fifth pick in 2017 WNBA Draft, the San Antonio Stars selected Nia Coffey out of Northwestern University. This past season she averaged 20 points per game and 10.8 rebounds per game for the Wildcats. Coffey is a 6-foot-1 forward who is most effective inside, but has the versatility to defend on the wings. She’s a career 30.7 percent three point shooter, so there’s potential for her to evolve into a stretch four if she can improve her long range shooting.

Coffey was coveted by the Chicago Sky at No. 2 in the draft, but the Sky selected Alaina Coates from South Carolina. Summit Hoops has reported that the Stars might trade Coffey to the Sky for either Coates or Stephanie Dolson, but nothing is imminent.

The Stars also added Schaquilla Nunn from the University of Tennessee with their final pick of the draft, No. 25 overall.