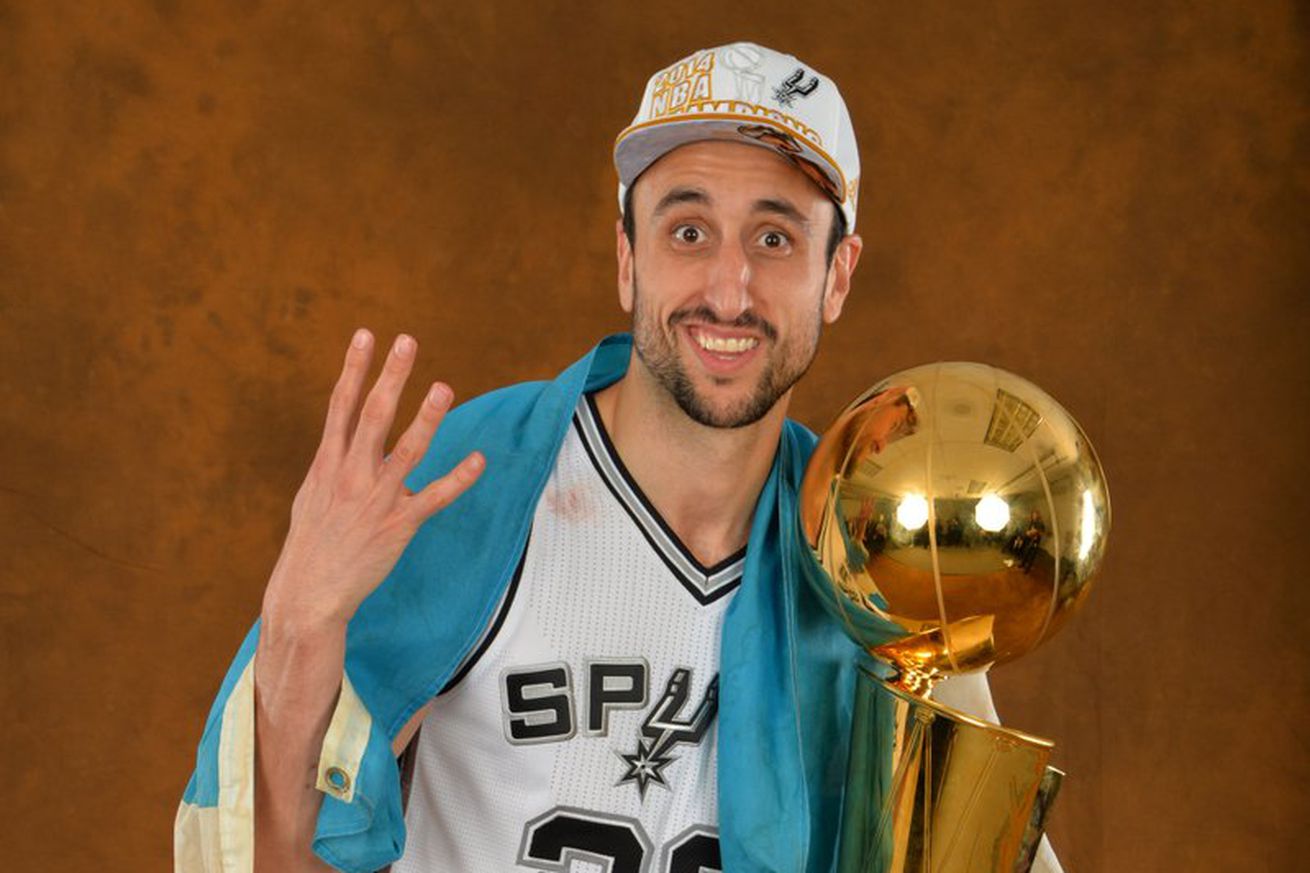 Time to move two plays on to the championship!

Welcome back to The MANU Tournament, where you the fans have voted 32 of Manu Ginobili’s best plays down to just four, so of course that means it’s time for the Final Four! Before we get into the winners, here’s a look at how the Elite 8 turned out:

So all top seeds are making it to the Final Four. We had a couple of Cinderalla runs in the 6th seeded Behind-the-back pass to Patty Mills and Reverse dunk vs. the Rockets, but alas they were not enough to overtake the favorites in their respective brackets.

Now comes the hard part: actually eliminating two top seeds. Be sure and vote for a winner of each bracket, and remember everyone can only vote once, so make yours count!

That’s it for the Final Four! Remember all polls close on Sunday, Sept. 23 at 6:00 PM CT. The championship will be on Monday, and finally we will crown the winner on Thursday, Sept. 27!