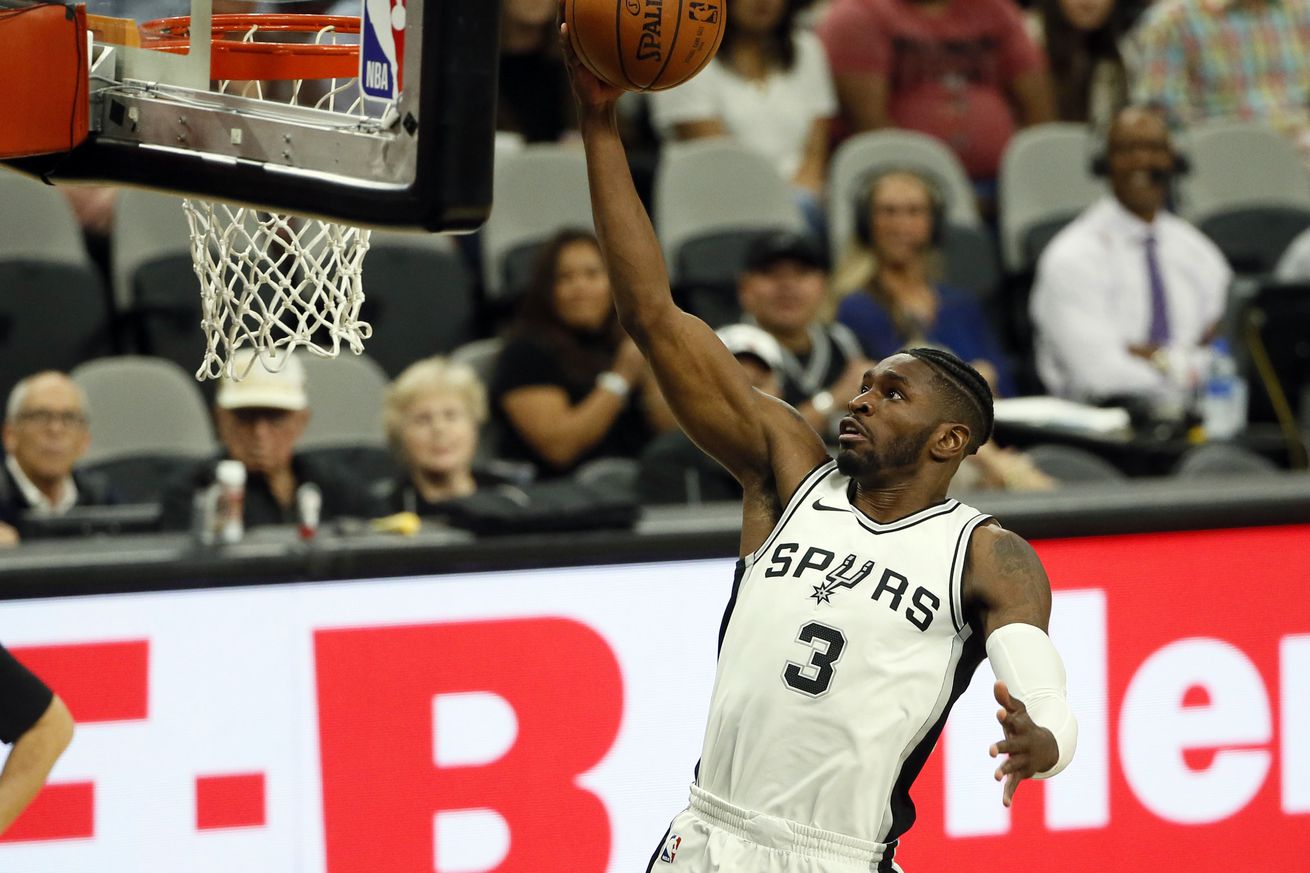 They had until tomorrow to decide.

The Spurs have waived guard Brandon Paul. Per an official press release:

The San Antonio Spurs today announced that they have waived guard Brandon Paul.

After going un-drafted out of the University of Illinois in 2013 and journeying around the D-League and overseas, the Spurs picked him up last summer after he impressed for the Cavs in Summer League. He had trouble cracking the deep guard rotation but still had some nice moments. They had until August 1 to decide whether to make his contract guaranteed for the 2018-19 season.

This decision is not surprising considering the Spurs’ logjam at guard got even deeper this summer with the additions of DeMar DeRozan, Marco Belinelli, and Lonnie Walker IV. Derrick White is also expected to crack the rotation after spending most of his rookie season in the G-League.

The move leaves the Spurs with 14 guaranteed roster spots, including Manu Ginobili. Time will tell if they plan on filling the 15th spot this summer or leaving it open for the time being, but in the meantime Pounders everywhere wish Paul the best of luck as his basketball journey continues.