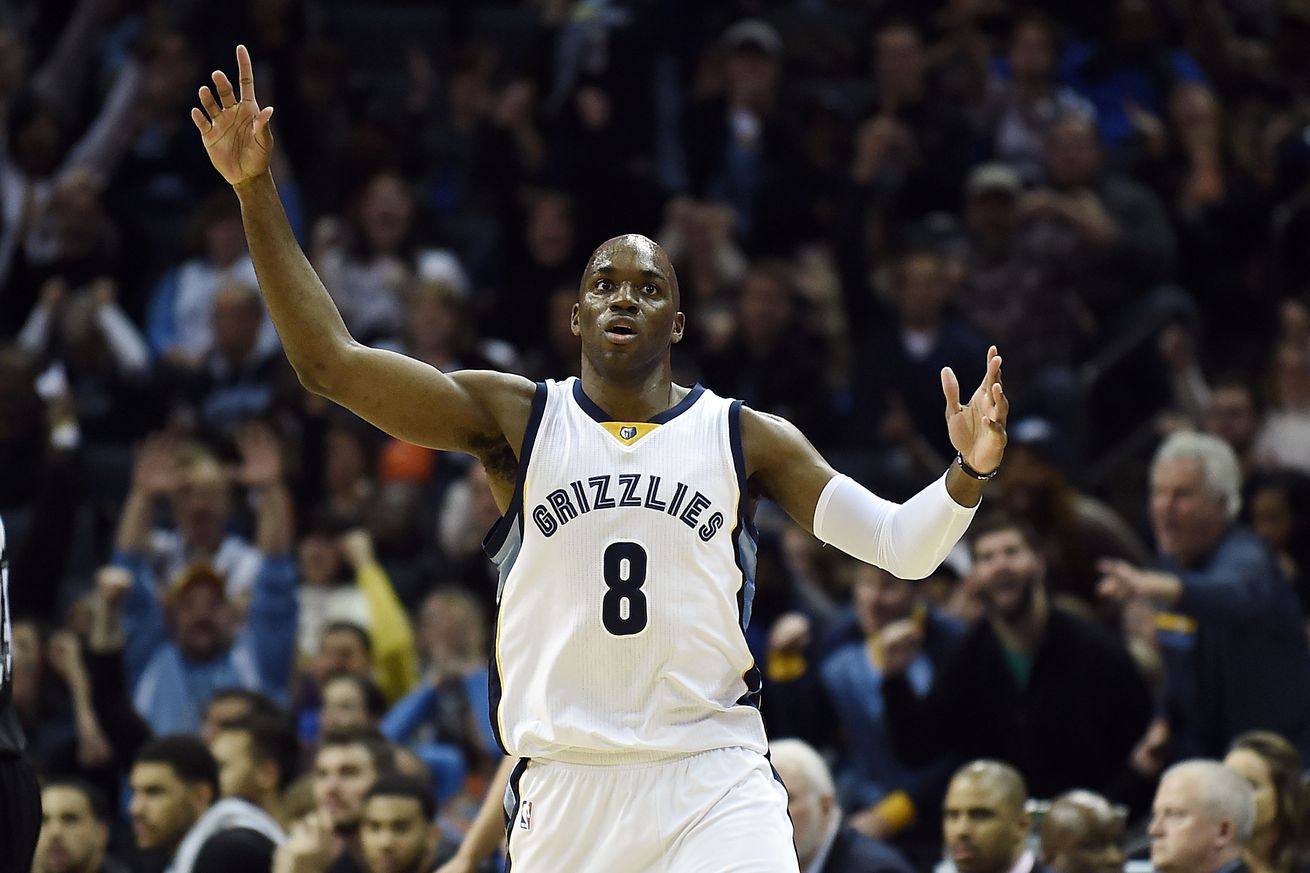 The Spurs are adding a classic 3-and-D wing to the roster.

In light of Manu Ginobili’s retirement, the Spurs have two roster spots available, and they are filling one of them with swingman Quincy Pondexter, according to ESPN’s Chris Haynes.

Here are the details of the minimum or bi-annual exception (since that is what the Spurs have left).

Drafted 26th overall in 2010 by the Oklahoma City Thunder before being traded to the New Orleans Pelicans (then Hornets), Pondexter has been a journeyman throughout his career, which also includes stops in Memphis, Toronto, and most recently Chicago. A classic three-and-D player, his career averages include 5.0 points, 2 rebounds, and 35.7% three-point shooting.

His career has been an injury-plagued one. He only appeared in 15 games during the 2013-14 season due to a fractured foot, and he missed the entire 2015-16 and 2016-17 seasons due to unsuccessful orthopedic knee surgery. To make matters worse, after his third knee surgery, he was also diagnosed with a life-threatening skin infection.

He returned last season and appeared in 23 games with the Bulls before being waived. He has now been declared fully healthy, so hopefully a fresh new start with the Spurs will get his career going again. Welcome to San Antonio, Quincy!