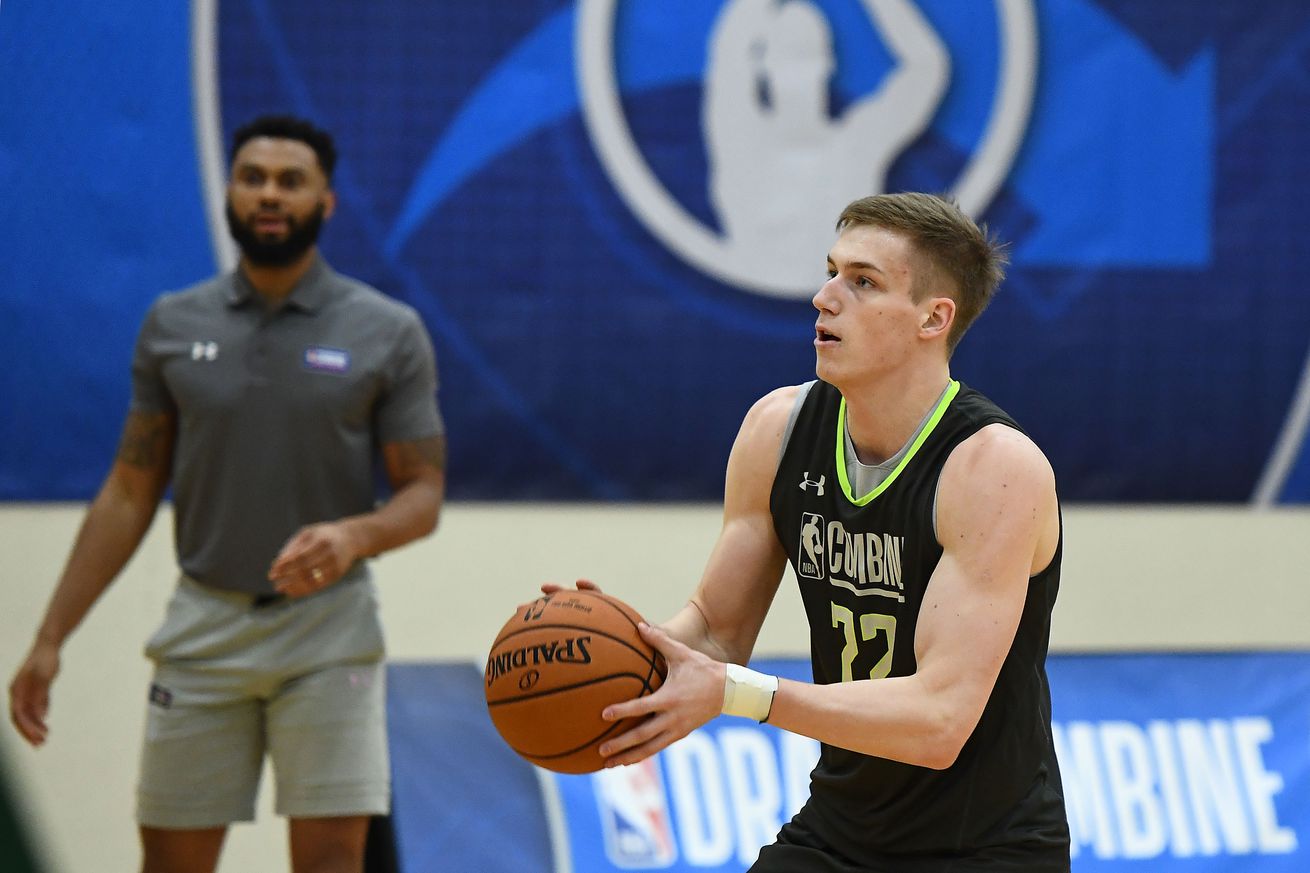 Have the Spurs found another diamond in the rough?

With rumors swirling about whether the San Antonio Spurs would trade up, they stayed at 19th and grabbed forward Luka Samanic, from Croatia. Samanic played last year with Union Olimpija where he averaged 48% FG and 33% from three. Samanic, according to ESPN, won the combine and playing very well. He’s 19 and could possibly be another project or draft and stash for PATFO.

Welcome to the Spurs, Luka.

Spurs Select Luka Samanic with the 19th Pick in the 2019 Draft
Source: Pounding The Rock