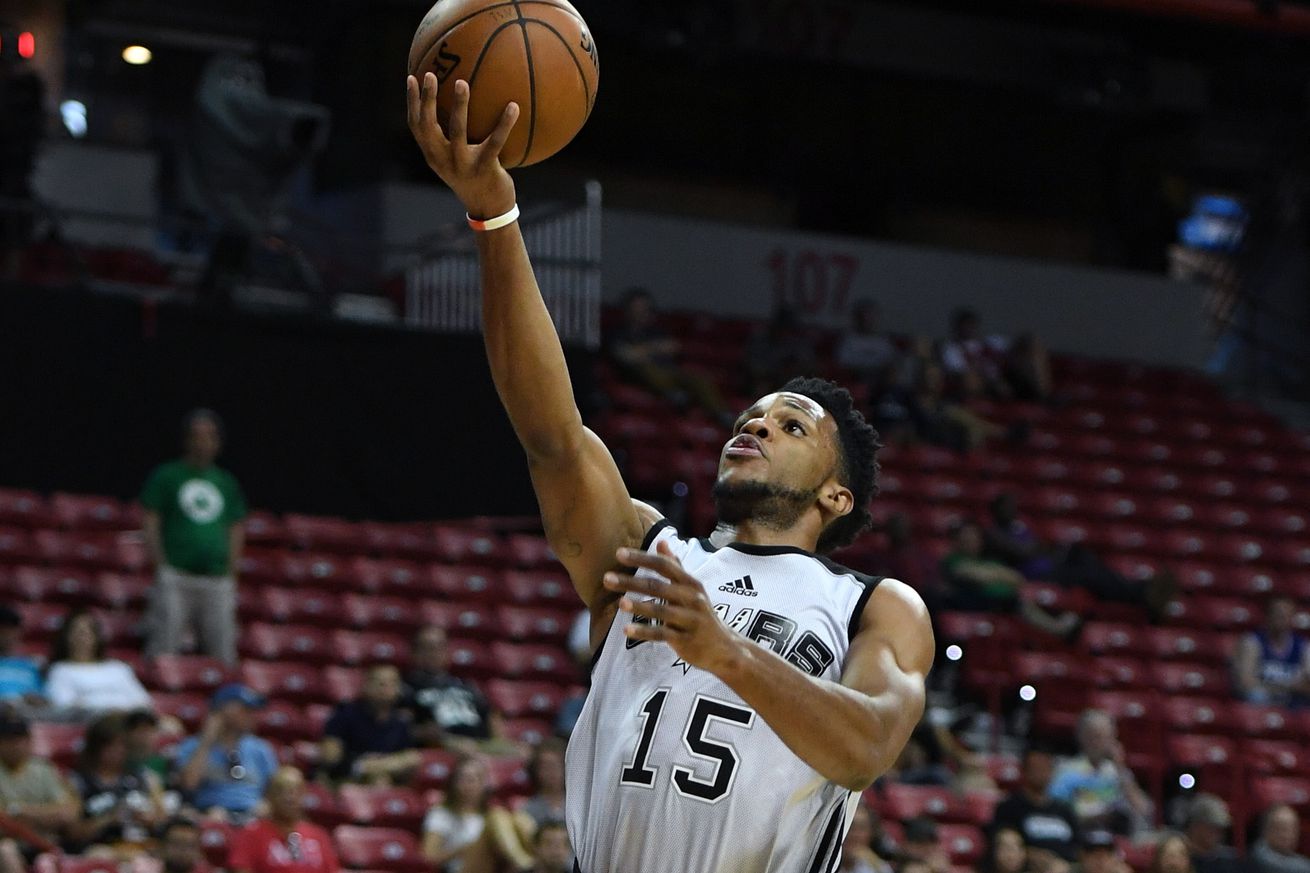 Rookies Lonnie Walker and Chimezie Metu are among those the Spurs will be sending to Utah and Las Vegas in July.

Fans should recognize a handful of the names on the roster, which features rookies Lonnie Walker IV and Chimezie Metu, along with a number of players who played in Austin last year, including 2017 draft picks Derrick White and Jaron Blossomgame.

This will be Spurs assistant Will Hardy’s second year in a row holding the clipboard as summer league head coach.

Action gets underway on July 2nd when the Spurs face the Jazz at Utah Summer League.