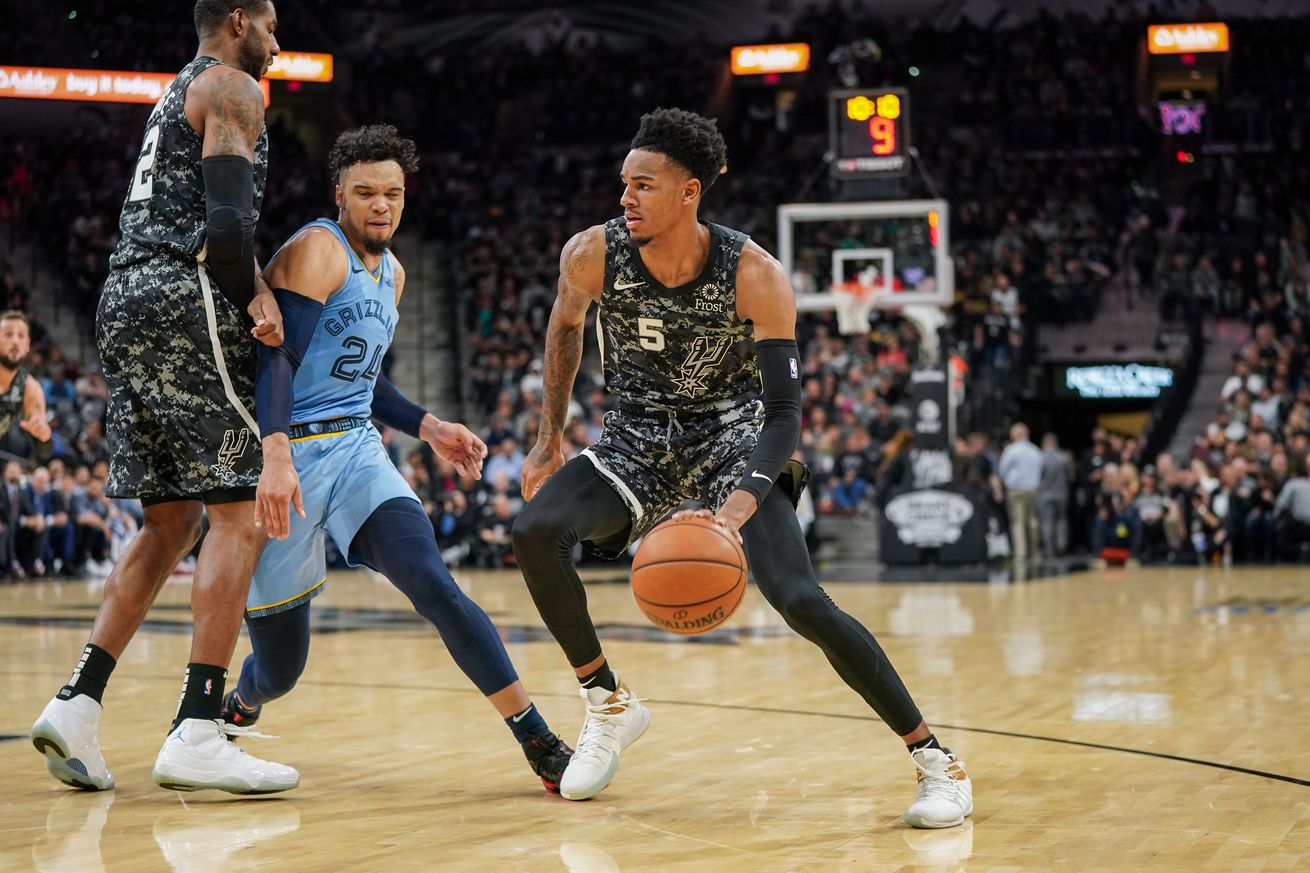 The Spurs got behind early and could never quite recover.

Another slow start, another game that saw the Spurs trailing early, this time to the Memphis Grizzlies by as much as 16 in both the first and second half. Once again, it cost them the rest of the game as they spent all their energy coming back and unable to build on the few leads they got. The young Grizzlies — who had lost by an average of 27 points in each of their road games so far — had an answer every time to ruin Tony Parker Night, handing the Spurs the 113-109 loss and dropping them to 5-5 as they face a daunting 6 of their next 7 games on the road.

The Spurs are heading back on the road for three games, beginning with the Minnesota Timberwolves on Wednesday. Tip-off will be at 7:00 PM CT on FSSW.