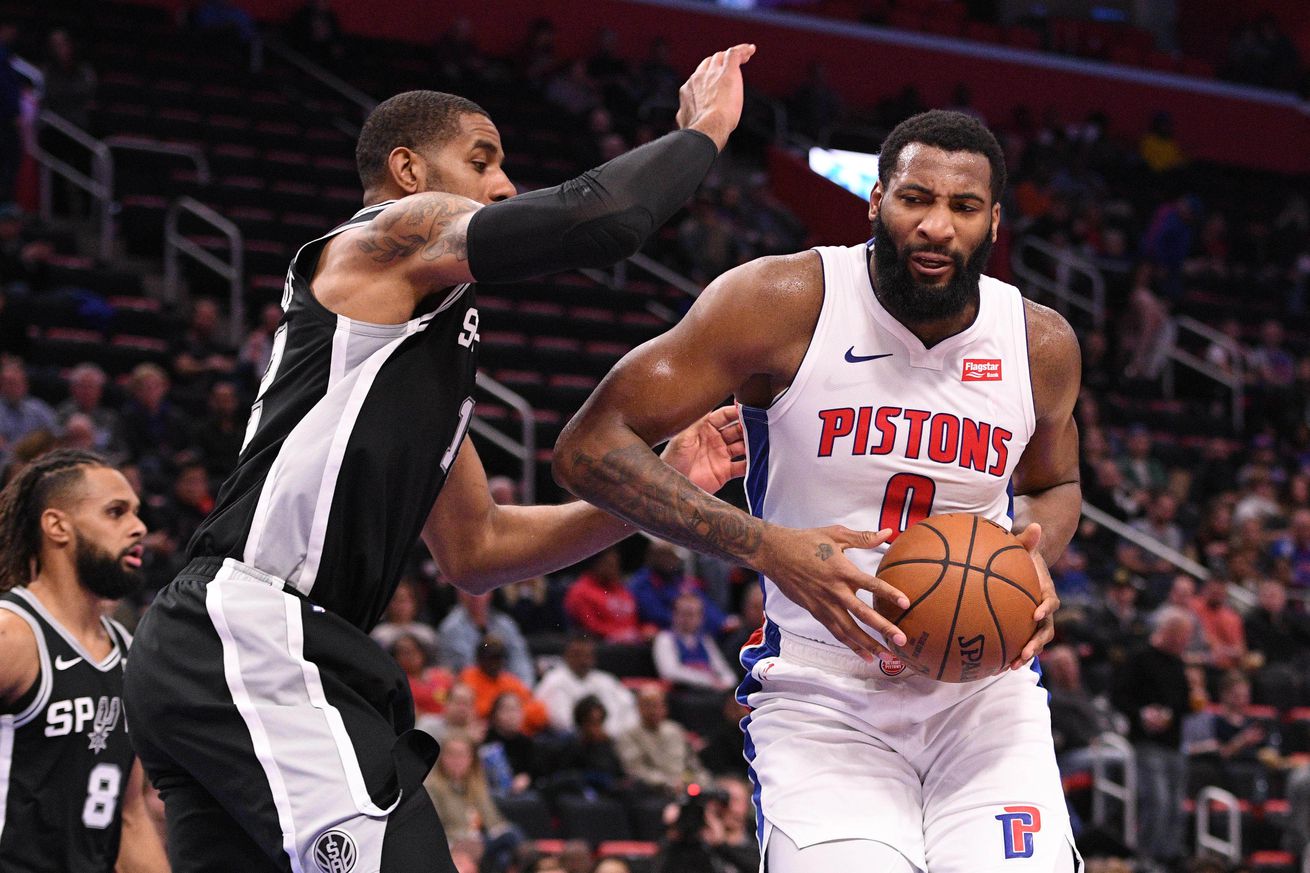 The Spurs have their longest winning streak of the season already, mom’s spaghetti.

The Spurs found themselves in a hole early, and managed to dig themselves out by halftime. DeMar DeRozan and LaMarcus Aldridge led the Spurs in scoring with 26 and 25, respectively. Blake Griffin led the Pistons with 34 points. That marked 5 wins in a row for the Spurs and 3 straight for 2019.

The Spurs started out slow, and the Pistons jumped out to a double-digit lead. Gregg Popovich wasted no time calling back-to-back timeouts and benched 80% of the starters in the hopes of injecting some energy into the game. Eventually, the Spurs were able to chip away at the lead to end the first quarter down 6 points after being down as much as 12.

In the next quarter, off of a 22-2 run, the Spurs were able to take their first lead and extend it as well. The Spurs’ defense toughened up, and their offense found a nice rhythm with the ball whipping around for open shots. They ended the half up 8 after fighting their way out of an early deficit.

The second half was more sluggish, and the Spurs were able to extend their modest lead in the third quarter. Griffin was almost unstoppable down low tonight, but the Spurs were able defend the three-point line despite the Pistons attempting a high volume (9 of 32 shooting from three for the night). Both sides controlled their offensive pace of the game with the Spurs matching the Pistons’ intensity while keeping Detroit at arm’s length.

The final quarter’s pace felt the same as the third quarter as both sides kept pounding away at each other. Aldridge took turns with DeRozan carrying the offense while Andre Drummond and Griffin did their best to keep the Pistons in the game.

In the end, the good guys were able to put this one away and keep pace in the wild Western Conference.

San Antonio head south past South Detroit to take on the Memphis Grizzlies on Wednesday, January 9, 2019 at 7:00 PM CDT.