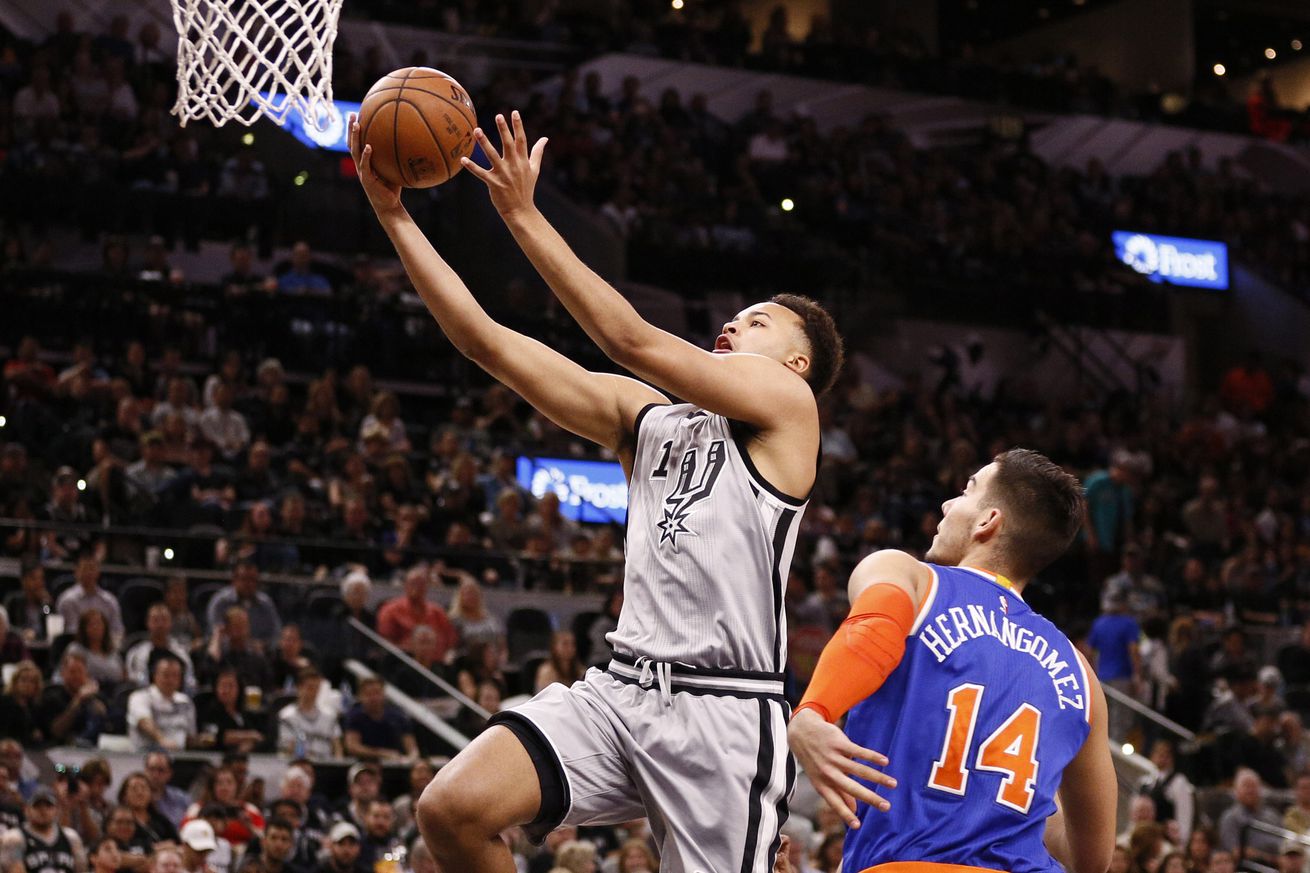 An indecisive New York Knicks team rolls into town for the first of two match ups in 5 days. As quick as they appear, they will roll again into the NBA darkness never to be heard of again. But Spurs fans should be leery as the Knicks, as terrible as they have been over the last few seasons the Spurs have a leading 4-2 record over the Knicks in the last 3 seasons. While 4 of 6 sounds fair one should keep in mind that the Knickerbockers have won a grand total 80 games in the last 3 seasons compared to the Spurs 183. The two Spurs losses have been upsets, one of them came at the expense of a 4th quarter New York comeback and an overtime loss.

So what do you think? Any chance these new look, Melo-less Knicks can control the Spurs for the night?

Welcome to the holiday edition of the The Thread (you may not be on vacation, but while schools are closed, I’m writing in Spurs PJ pants and worn 2014 Championship long-sleeve tee). Join in the conversation about the decline of the Knicks, a mutual discontent for all things Phil Jackson, or why D. Fish just never should have been an NBA coach at all. Or start your own conversation. Let’s kick it up a notch today and Go Spurs Go!