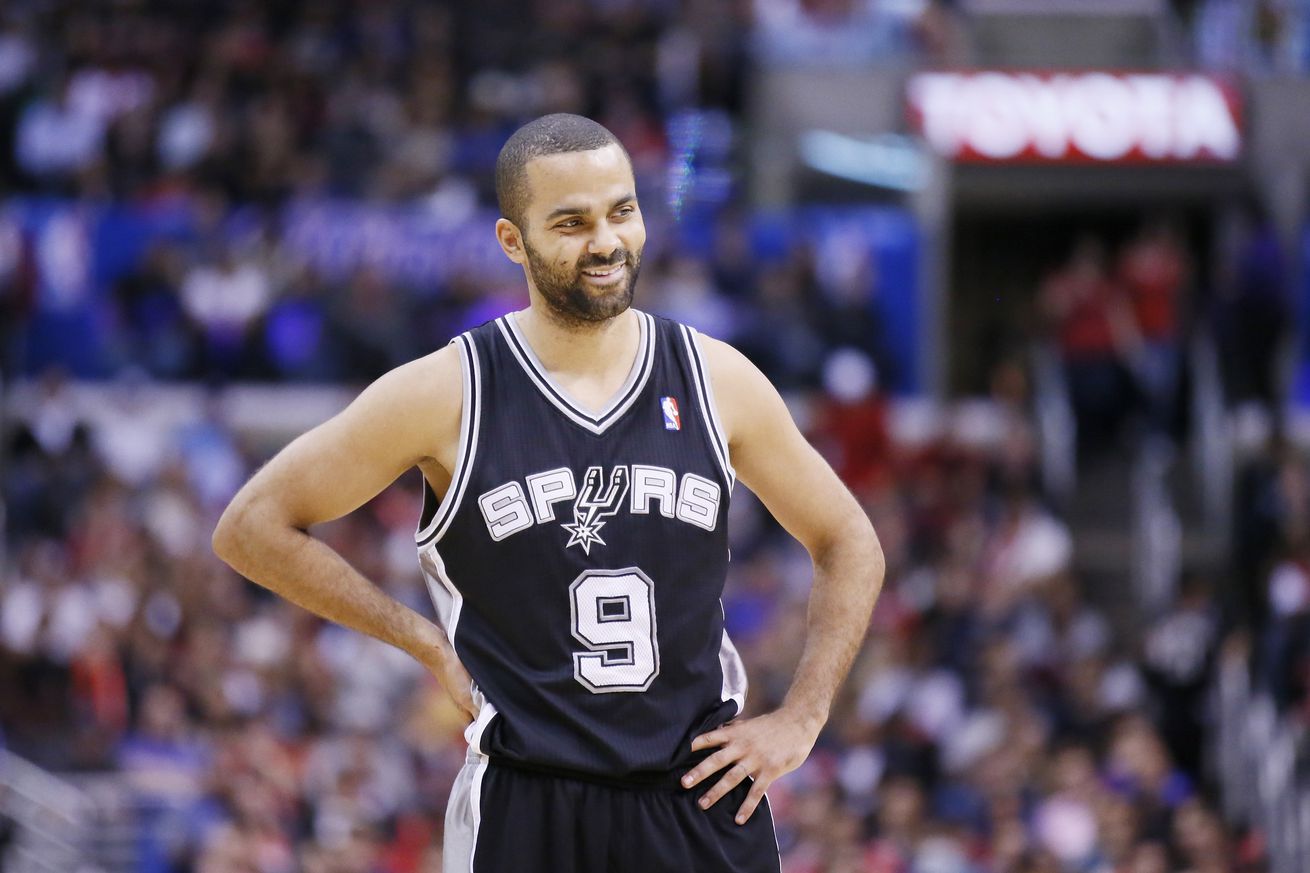 A French site seems to have the inside scoop on when Tony’s jersey will be retired.

Spurs fans may not have to wait too long to see Tony Parker’s jersey hanging in the rafters. According to French site Le Parisien, Parker’s jersey will be retired following their home match-up against the Memphis Grizzlies on Monday, November 11.

The date is ticked: if the diaries do not move by then, Tony Parker will be entitled to a tribute ceremony by the Spurs of San Antonio, his NBA team for 17 seasons, on November 11th. That night, the Texans will receive the Memphis Grizzlies on their AT&T Center floor for a regular season game of the North American Basketball Championship.

Nothing is official until it is announced by the Spurs themselves, but this at least gives fans a tentative date to circle on the calendars. The Grizzlies game will come at the end of a three-game homestand.

Considered the Spurs’ greatest point guard of all time by a wide margin, Parker was a 6-time All Star who won four championships alongside Tim Duncan and Ginobili, including being named Finals MVP in 2007. He arguably could have won a second Finals MVP had 2013 not gone south in the waning moments.

He retired this summer after 17 seasons with the Spurs and one with the Charlotte Hornets and received a warm welcome in his lone game at the AT&T Center as a visitor. He was also present for Manu Ginobili’s jersey ceremony in March.

Whenever his jersey is retired, hopefully the Spurs don’t make things as nerve-wracking as they did before Manu’s ceremony, but at least we got this iconic moment out of it: