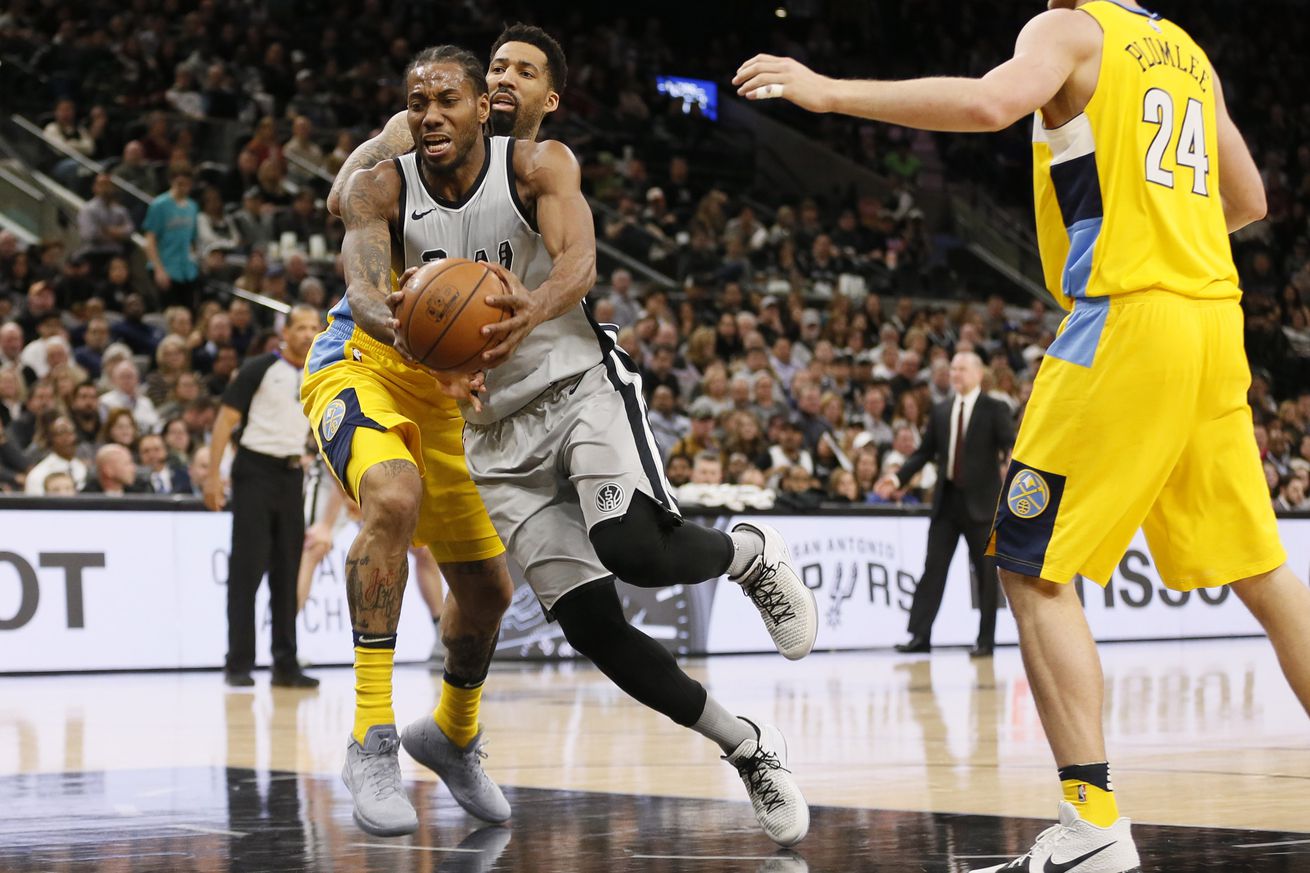 There’s a new name in the Kawhi Leonard sweepstakes.

The buzz around Las Vegas Summer League is that Toronto Raptors are reportedly trying to create a roster spot to try to bring in Kawhi Leonard. They are possibly willing to move one of their franchise centerpieces:

The Toronto Raptors also generated buzz as a potential destination for Leonard. With LeBron James out of the Eastern Conference, perhaps Raptors President of Basketball Operations Masai Ujiri is willing to swing for the fences and move DeMar DeRozan or Kyle Lowry in such a deal.

Time will tell whether the list of Most Likely To Trade for Kawhi has expanded to four, or whether it will remain at three with just the Los Angeles Lakers, Boston Celtics, and Philadelphia 76ers.

(No, the Clippers aren’t in a realistic position to deal for Leonard. After all, a team must have valuable pieces in order to deal for a superstar.)