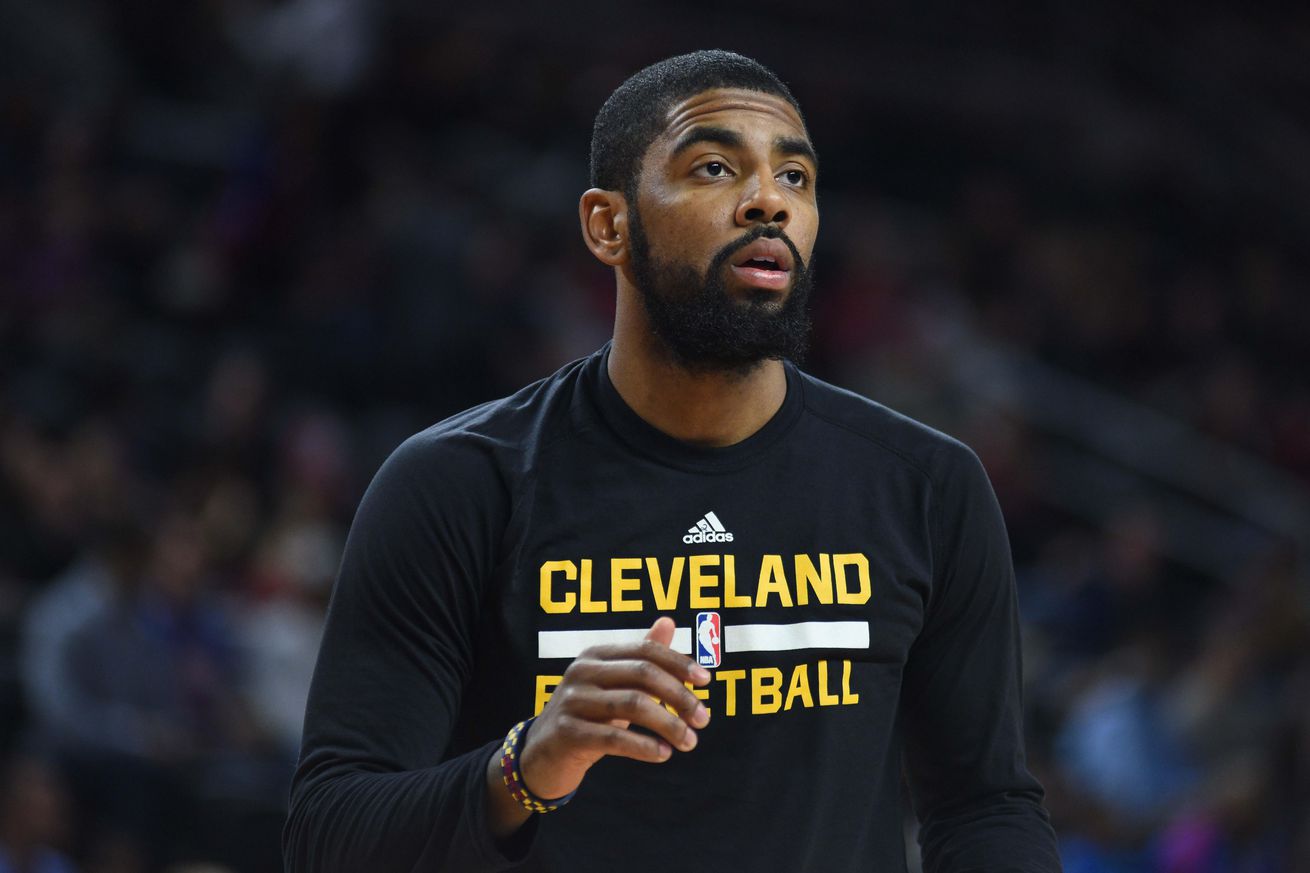 Who saw this coming?

After the madness of the first two weeks of free agency, everything was calming down, with only low-profile players left in the market filling out rosters as usual. Then one piece of news shook the whole NBA on Friday: Kyrie Irving wants out and requested a trade from the Cleveland Cavaliers.

This obviously opens up all kinds of possibilities and it might even impact the San Antonio Spurs if they decide to chase LeBron James next summer, but what if Kyrie Irving joined the Spurs this season? He apparently wants to, as reported by Adrian Wojnarowski of ESPN.

Sources: In the Kyrie Irving meeting with Cavs, one of primary teams raised as a preferred trade destination for him: The San Antonio Spurs.

Now this is both interesting and strange. It’s interesting because the prospect of one of the top scorers in basketball playing for Gregg Popovich is certainly one to be very intrigued by even if the fit looks weird at first, but it’s strange because Irving has been said to want out of Cleveland in order to join a team where he can be the face of the franchise.

The Spurs currently have Kawhi Leonard as the face of the franchise, and he’d still be that even if Kyrie joined. Irving also sees the Miami Heat, the New York Knicks and the Minnesota Timberwolves as possible landing spots, and those three teams could give him that alpha dog status.

We will track further developments, but we cannot rule out Kyrie as a Spur just yet.