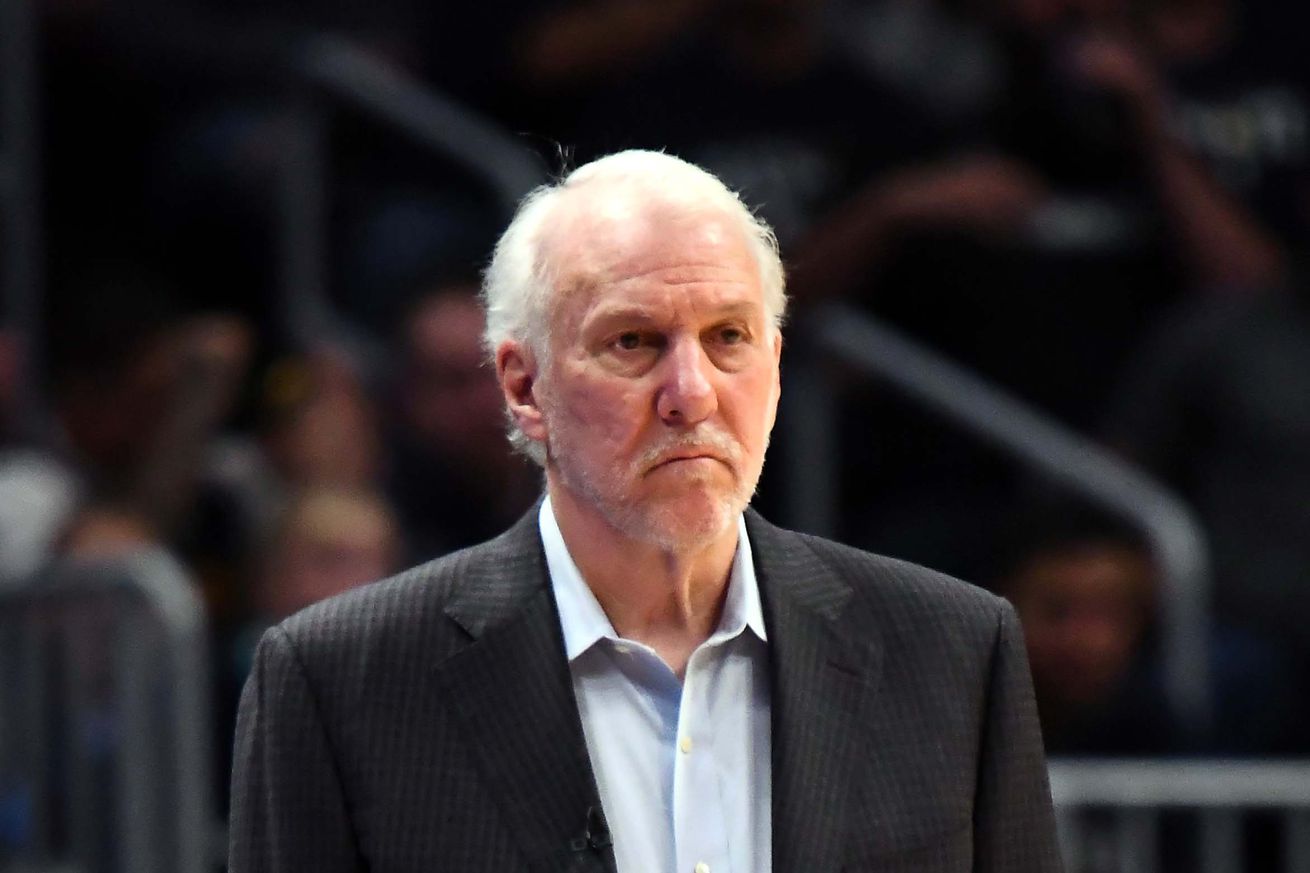 Examining the pros and cons of each non-guard draftee that projects to be available to the Spurs at 29.

The table below lists all players whose Average Mock Draft Position (AMDP) is in the 28-39 range, as those players all have a good chance at being available when the Spurs are on the clock with their 29th overall pick. I exexcluded ed point andand combo guards as I believe the Spurs willwill target a swingman or combo forward.

Known draft interest: A workout was planned but unsure if it ever took place.

I enjoyed watching Tennessee this year but I never saw Williams and thought “that guy is going to be a great NBA player.” I have major doubts about his ability to contribute in the NBA but he might be worth taking a flier on at 29 depending on how the rest of the draft has gone.

The Spurs would have to be incredibly patient with their development of Tucker, but long term he could grow into a solid NBA player. I still think there will be better options available to the Spurs at 29.

Known draft interest: Had a workout planned with the Spurs. Not sure if it has happened yet.

There are going to be a lot of options for the Spurs at this part of the draft. Who they are able to get at 19 will go a long way towards determining who they target at 29. Windler feels like a bit of a reach in the first round but his shooting prowess cannot be ignored.

I don’t see any reason to invest in a traditional big, especially when there are already better ones on the roster. My draft bucket list consists of a defensive wing and a stretch big. Gafford checks neither of these boxes.

I really want Robert Covington to somehow end up on the Spurs’ roster. Because of the unlikelihood of that actually happening, the next best thing would be for the Spurs to draft somebody in the same mold as him. I really think Okeke has all the tools to fill that role, though it would likely take a few years for his potential to be realized.

Known draft interest: The Spurs interviewed him at the combine and he was spotted in San Antonio, presumably for a workout.

Paschall had a solid college career at a great basketball program known for providing at least role players in the NBA. A role player is likely his ceiling however and I’m hoping the Spurs are looking to draft players with a higher upside. They don’t currently have a superstar on the roster. The Spurs have a couple young players with great potential but they need to add to that list. Paschall does not check that box for me.

Known draft interest: The Spurs worked him out on two separate occasions.

Roby is a popular player amongst several of those who frequent this blog. I can see the intrigue. Roby would no doubt need some seasoning in the G-League but his ability to defend multiple positions could help him carve out a role with the Spurs if he is able to find consistency on the offensive side of the court.

No statistics because he backed out of his commitment from Syracuse.

Known draft interest: He had a workout with the Spurs.

I have no opinion since I have never seen him play. If the Spurs draft him I’ll trust that they saw something in him that they can develop.

There should be a bunch of wings available for the Spurs to choose from at 29, and I am pretty high on a few of them. I had originally thought that the Spurs should go wing at 19 and big at 29 but after seeing how a lot of these players are being mocked I have changed my mind somewhat. If the Spurs are looking for both a big and a wing in this year’s draft it looks like selecting one of the bigs discussed in previous articles might be best at 19 then picking best wing available at 29.

Here’s my draft board for the players listed in this article:

Potential draft targets that could be available to the Spurs with the 29th pick
Source: Pounding The Rock