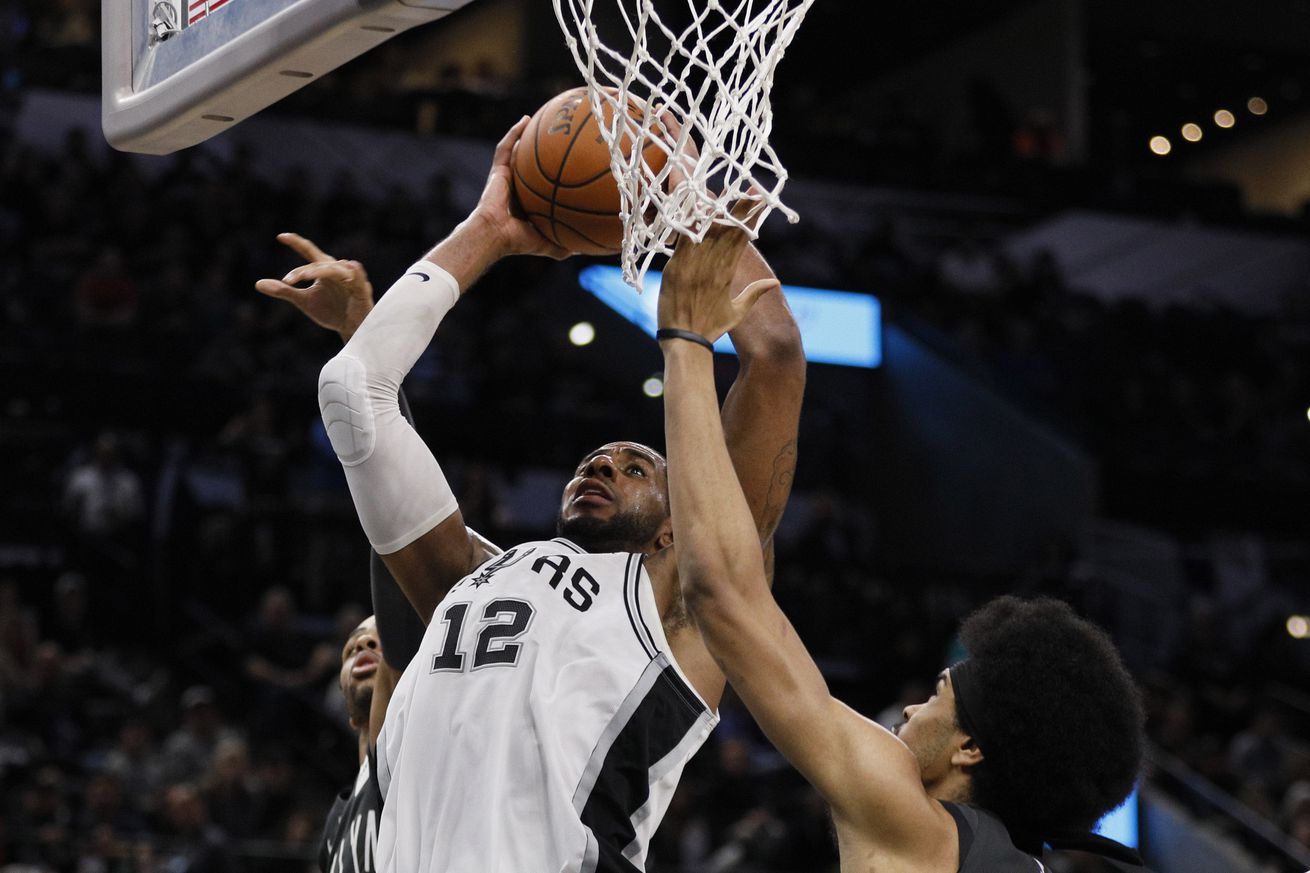 The Spurs will have an NBA All-Star for a record 21st consecutive season. https://t.co/0RRdRj3vsh

LaMarcus Aldridge has made the All-Star team! #GoSpursGo pic.twitter.com/AcMXWa3jIN

LaMarcus Aldridge making his 7th All-Star appearance is impressive on it’s own, but this year’s accolade adds to the league leading 21st consecutive season* for the San Antonio Spurs. Starting back in 1998, the Spurs have had an All-Star in each and every game.

Perhaps it’s easier to play the trivia angle and ask which years the Spurs did NOT have a player in the NBA All-Star Game: 1976 (the first season the Spurs were in the NBA), 1989, and 1997.

George Gervin attended nine consecutive All-Star Games between 1977 and 1985. Alvin Robinson carried the torn playing from 1986-1988 and in 1991. In addition to his appearances during this 21 year run, The Admiral played in each game between the years 1990-1996, essentially breaking his streak during the injure-riddled 1997 where he played in 6 games.