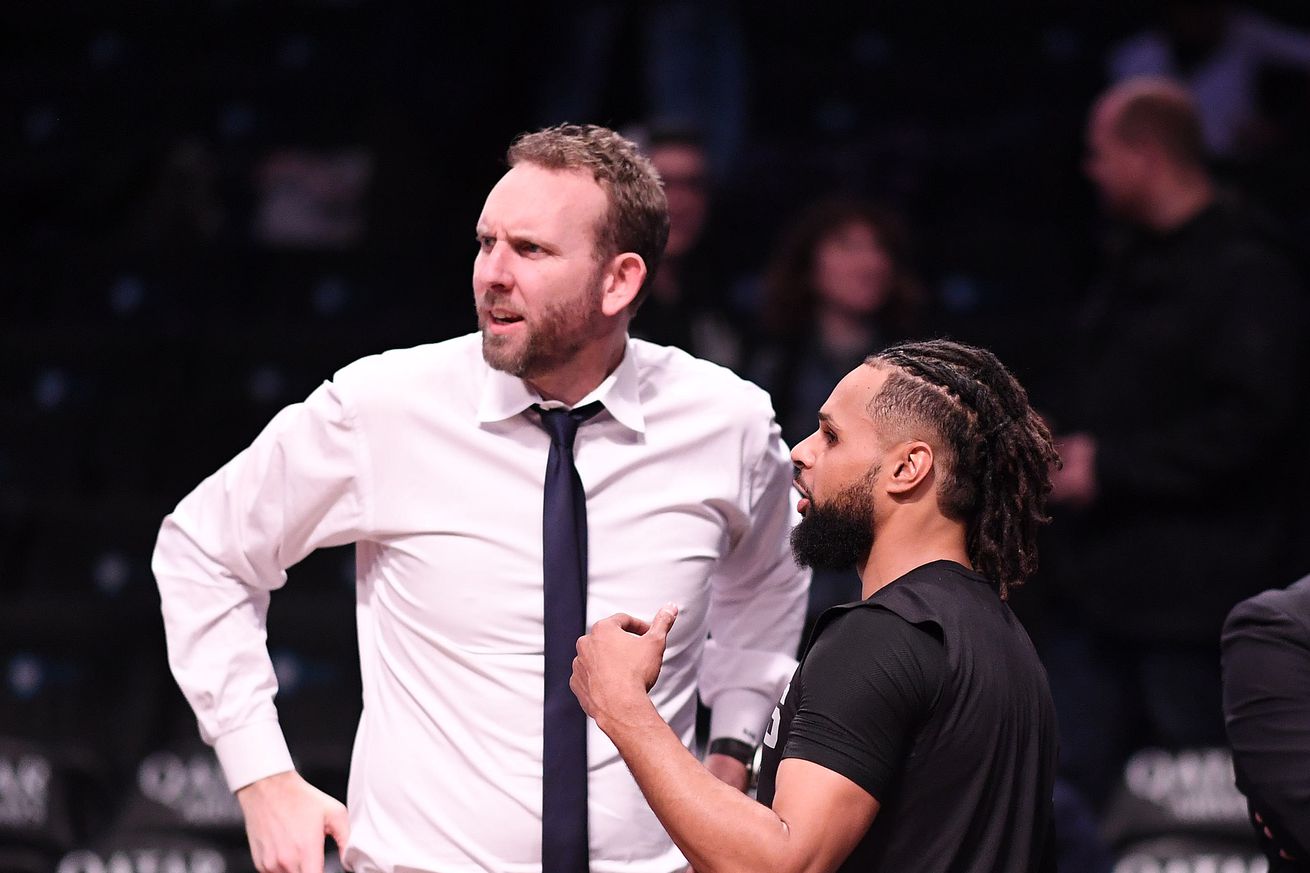 With former Spurs player and assistant coach Sean Marks in Brooklyn’s front office, anything is possible

If you haven’t heard by now, Brooklyn fired Kenny Atkinson the day after the Nets flummoxed the Spurs. While beating the Silver & Black are not the trophy they once were, a nineteen point shellacking is still a win.

Sean Marks, who won two championships with the San Antonio Spurs – one as a player and one as an assistant coach – is the current general manager in Brooklyn. He comes from a long line of Popovich-trained employees who make their living in one of the other twenty-nine teams located outside of Bexar County.

The Spurs have become the cosa nostra of the NBA’s coaching ranks. Six current NBA head coaches were once Pop assistants (James Borrego, Jim Boylen, Mike Budenholzer, Brett Brown, Alvin Gentry, Monty Williams), two more played for Pop (Kerr and Doc Rivers; Williams did, too), and two more hail from the extended family (Taylor Jenkins comes from Budenholzer’s camp; Lloyd Pierce put in five years under Brown). And the Nets just added another in Jacque Vaughn, who will take over for Atkinson in the interim. Add in Pop himself and that’s 12 of the 30 available positions. So it goes without saying that Marks, a made man himself, will likely take a long, hard look at the Spurs tree.- Justin Verrier, The Ringer

If you start with the nucleus of Pop and add rings after coaching, you end up wit the likes of Sean Marks, Malik Rose, Quin Snyder, and Ime Udoka who all benefit on some level from the tutelage of Gregg Popovich.

But who could Marks nab for the 2020-2021 season? The Ringer listed Mark Jackson, Tyronn Lue, Jerry Stackhouse, and Jason Kidd as possible names that come up whenever a spot opens within the organization.

Just within the San Antonio Spurs are Becky Hammon whose name should be in regular rotation in the league. Will Hardy, Tim Duncan, and Ettore Messina all have ties to the Spurs coaching staff and could be called in for a meeting.

Meetings or not, the Nets most likely will have a new coach next season, and he or she will not be handed a clipboard without a approval from two key members –Kevin Durant and Kyrie Irving.

Durant headed out east with something to prove, otherwise he would not have left sunny California. But a postseason injury sidelined one of this generation’s great players, and KD may not recover in person as one hopes on paper. His performance will illuminate the coaching choice like a lighthouse in pitch dark. No one will ever call out Durant if the Nets are unable to win a championship. If he cannot make a full recovery, someone will blamed.

And at the other end of the spectrum, there is Kyrie Irving, a veritable cult of personalty. First, he wins a championship with the LeBron James’ Cavaliers, but he pushed his way out of Cleveland on a mission to be the top player on a team. He promptly wreaked havoc in Boston and postponed their right of passage toward greatness. His exit from Beantown yielded instant dividends for the Celtics. During his 20 games in Brooklyn, the Nets went .400. But Irving is a superstar, even if only in his mind.

One thing is for sure. Kevin Durant and Kyrie Irving will have to bestow their blessing on the chosen one. And that coach will have two big names. Two huge players recovering from injury. Two historically fragile egos. And a lot of expectations. Surviving the season may not be as simple as it sounds. Just as David Blatt.