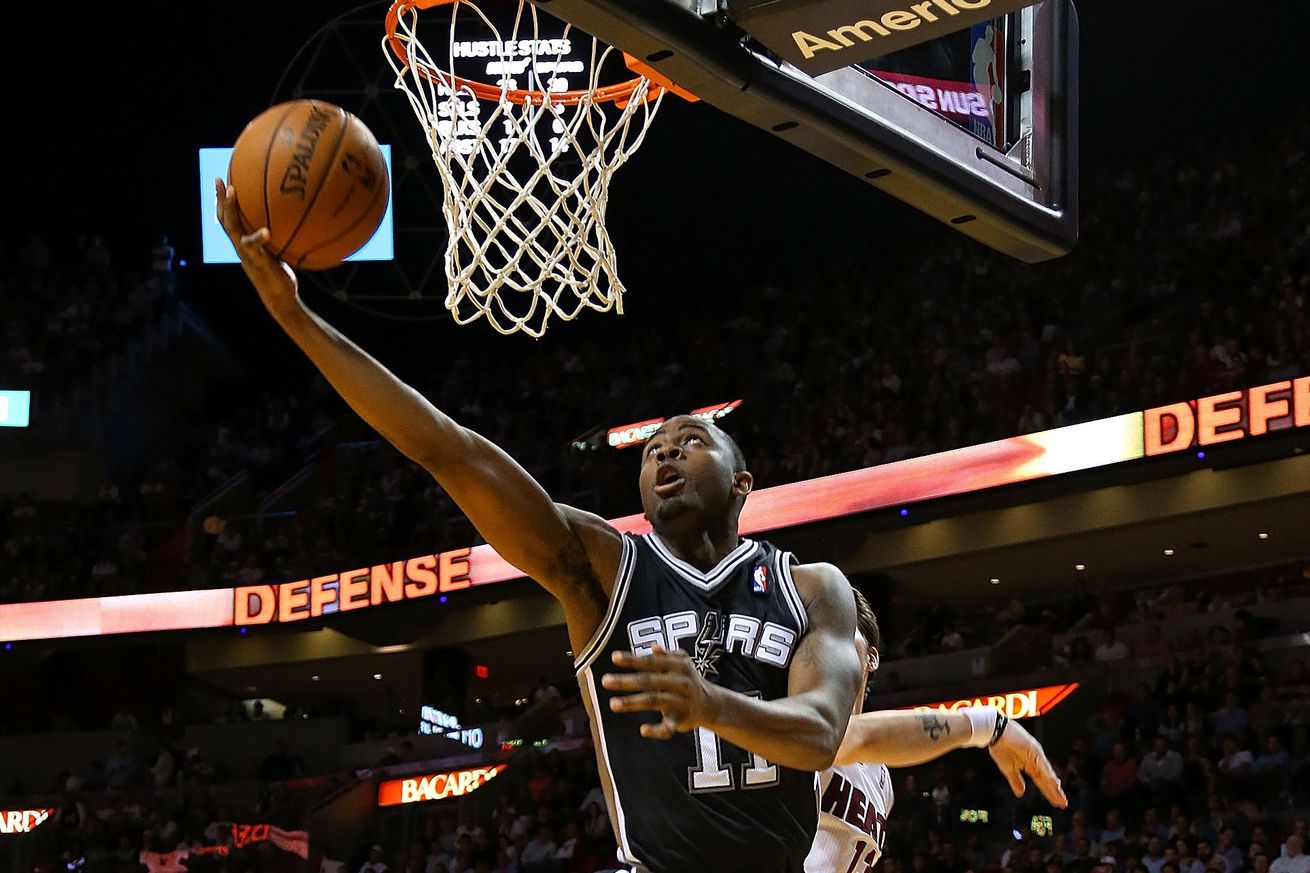 Welcome to the daily Thread. During the month of June, we are talking NBA Draft. As we lead up to the 2018 NBA Draft on June 21st, we will be revisiting the Spurs draft choices. Today we remember the 2010 NBA Draft.

He continued to struggle to find a home, spending short spans with the Houston Rockets and Philadelphia 76ers before moving internationally into Lithuania, Istanbul, and Russia, where he continues to play.